Paragraph on The 21st February

The 21st February Paragraph:The 21st of February is a red-letter day in our history. This day is observed as the Shaheed Day or Mother Language Day. Throughout the year of 1952, the students and general people of the then East Pakistan protested against the adamant declaration of the West Pakistani leaders that “Urdu shall be the only state language of Pakistan.” The Bangalis opposed and protested this unjust imposition and denial of the status of their mother language.

They demanded Bangla to be given the status of the state language. Their protests culminated on 21 February 1952 when the Pakistani police fired on a procession brought by the students at Dhaka University campus. Some of the valiant souls Raiiq, Jabber, Salam, Barkat were killed. They are the first martyrs in the world for the cause of language. This blood-shedding is the historical 21st of February. Since then the day is being observed as Shaheed Dubash.

Through their great sacrifices and blood, the martyrs brought home their demand for the status of our Mother Language. In recognition of the struggle and sacrifices of the heroic Bangalis and to promote and sustain every language in the world the UNESCO declared 21st February as International Mother Language Day in 1998. Since then the day is observed with honor and solemnity throughout the world.

International mother language day paragraph; The language people learn from their mother is called the mother language. It is the language of the heart and soul. People can express their feelings and emotions through them easily. It is wholly related to their lives and livelihood. So the importance of the mother tongue is very great. The Pakistani rulers wanted to snatch away our mother tongue Bangla. They tried to declare Urdu as the state language. But our brave and valiant sons did not sustain the declaration. They created a movement throughout the country.

The police fired on them. As a result, Salam, Rafique, Jabbar, Barkat, and many others were killed. At last, the conspiring rulers were bound to accept our mother tongue. Today our mother tongue Bengali is recognized not only nationally but also internationally. From Canada Rafiqul Islam and Abdus Salam sent a memorandum to Kofi Anan on 9th February as International Mother Language Day. Kofi Anan advised them to make contact with UNESCO.

Then Bangladesh officially sent a proposal to UNESCO on 9th September 1999. The proposal was accepted on 17th November 1999 and this 21st February got its status. The declaration made by UNESCO regarding the day was that it would be observed every year as International Mother Language Day. We should be committed to preserving the significance of the day at any cost. We should try for the development of this language.

Since then this day is called the Shaheed Dibash. Every year we remember this day with solemnity and pay them profound tribute. Now it is a great pleasure for us. The UNESCO has announced February 21 as the International Mother Language Day to be observed globally in recognition of the sacrifices of the martyrs for establishing the rightful place of Bengali. It is a great tribute and glowing homage paid by the international community to the Language martyrs of Bangladesh. The sacrifices of all the martyrs for championing the cause of their mother tongue have received now a glorious recognition by the people of the world. 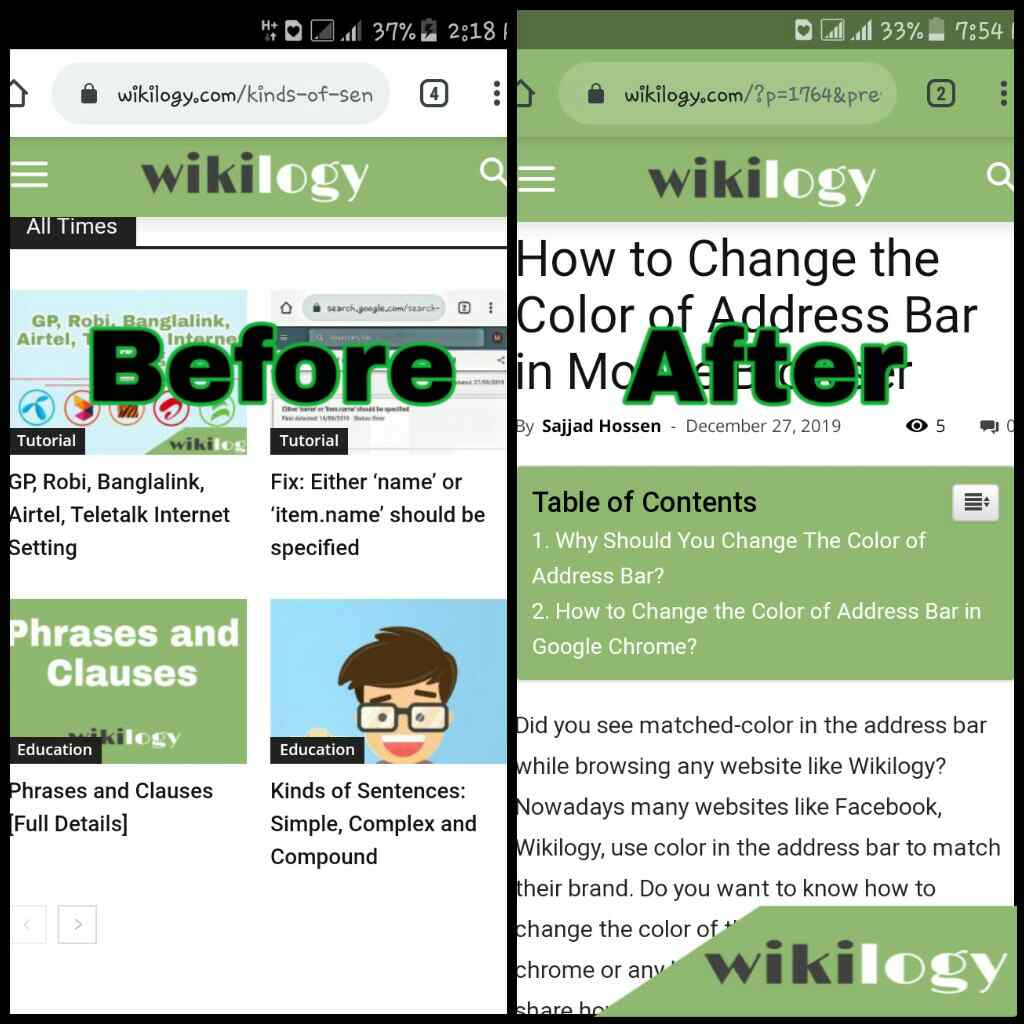 How to Change the Color of Address Bar on Mobile Browser: Chrome

How to Take a Screenshot in Samsung Galaxy Z Flip : Capture SS

How to Take a Screenshot in Samsung Galaxy A51 5G : Capture SS