Read more about these four types of banking systems:

In this system, banks can monitor the companies as owners and creditors. Banks can influence the formulation of financial and investment policies of these firms. Banks also can undertake the management responsibility temporarily in the time of the financial crisis of these firms. That is, banks maintain a long-term relationship with client firms. Only one controller bank is present in the main banking system. A company’s main bank is the bank that gives the highest loan (10-20%) to that company and also becomes the principal shareholder (5%) of that company. Besides, this baking system performs all the banking transactions of that company through this bank.

This system was developed in India by the end of 1960. Every lead bank performs extra responsibilities with the existing commercial banking system in the world. The purposes of this system are to increase the rate of savings, equitable allocation of financial resources on the basis of some criteria to various sectors of the economy and to increase efficiency in investment and only and production. This system divides the country’s geographical area into different segments and only one lender bank is selected for each area. That area’s each & every commercial bank and other operating financial’s loan activities are transacted according to the advice and guidelines of the lead bank. 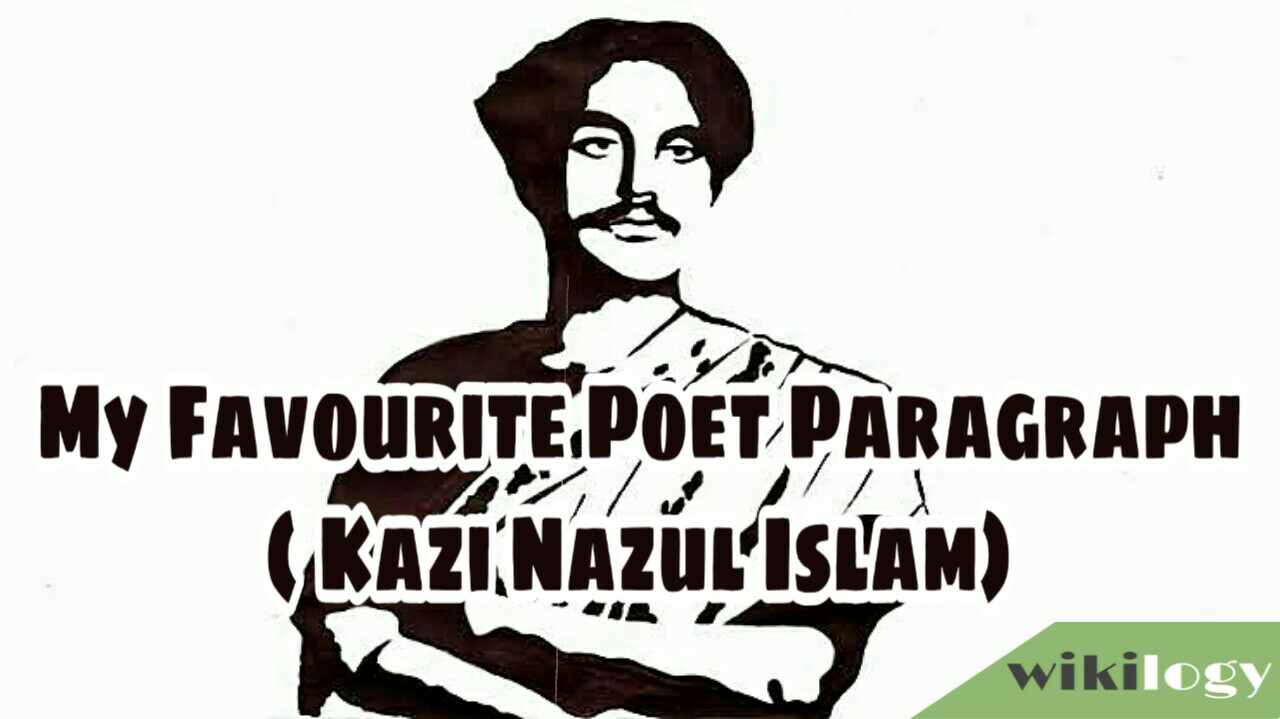 Write a letter consoling your friend on his failure in the...

Dialogue about how to develop/ improve skills in English language

Did you have any experience on a journey by train: assignment...