Cinema/ Film Essay & Composition; Cinema is a part of art that entertains us for a long time. It is one of the most popular ways of recreation over the world. Cinema started its journey with the Lumiere brothers in December 1895 in Paris. There are different types of cinema. Among them, action movies, horror movies, violent movies romantic movies, drama movies and comedy movies are most popular.

Cinema is a matter of what’s in the frame and what’s out.
-Martin Scorsese

People have a tendency to watch the cinema in their free time. In past, they went to the cinema hall to watch movies. But in recent times this tendency is decreasing because of the availability of the internet. Now it is very easy to enjoy movies at home rather than go to cinema hall.

Cinema has lots of effects on our society. It impacts on our mind. Though it is just a tool of entertainment, a good movie can change society. Inversely, negative scenarios can also be seen.

Cinema is a reflection of our society. It portraits an overall picture of life. Tradition, culture, and social life of certain regions can be depicted in cinemas. It opens our eyes and helps to deal with the incidents happening in our society. Sometimes social connectivity is improved by a good cinema. It introduces us to different cultures and nations. Also leads us to think about things from a different angle of view.

Cinema is the ultimate pervert art.
It doesn’t give you what you desire,
It tells you how to desire.
-Slavoj Žižek

In this time, cinema has more disadvantages than its advantages. It is now using to spread propaganda about a certain group of people or a race. There is nothing to teach from cinema nowadays. It is full of sexual and violent content which are against our religious and social value. Sexual contents in cinema in recent times are as same as pornography. Here females are shown as products. Cinemas are involved in rising crimes in society.

As, most of the time, cinema is a total imagination of the director, so it drives us to think in the same way as the director. Sometimes it can be negative. Degenerated cultures devour our own. Classless cinema leads our young generation in the path of astray. It also helps to develop depression, anxiety, insecurity among them. Moral degradation is also seen. Moreover, watching cinema is also a wastage of time.

For me, the cinema is not a slice of life, but a piece of cake.
-Alfred Hitchcock

However, cinema can be a tool to bring revelation in society. The directors should be encouraged to make movies about our own culture, tradition and history. But the movies against our social and religious values must be banned by the authority. As cinema has both pros and cons, we need more conscious about it. 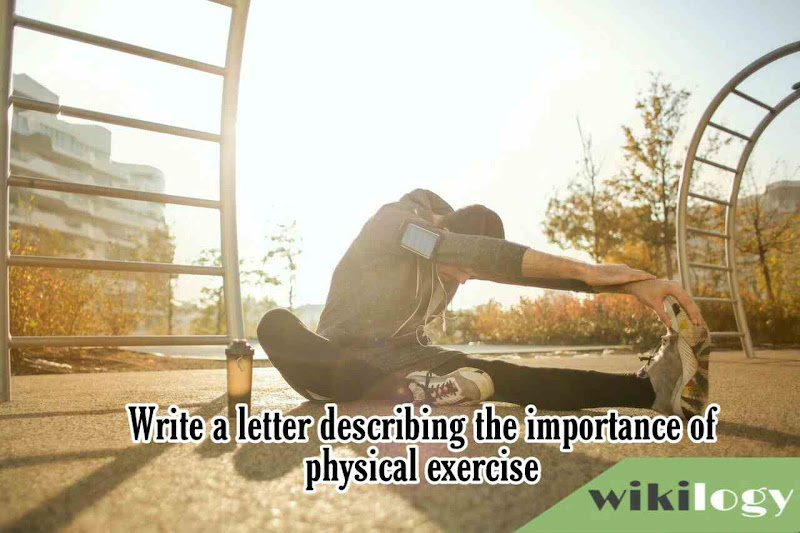 Write a letter describing the importance of physical exercise 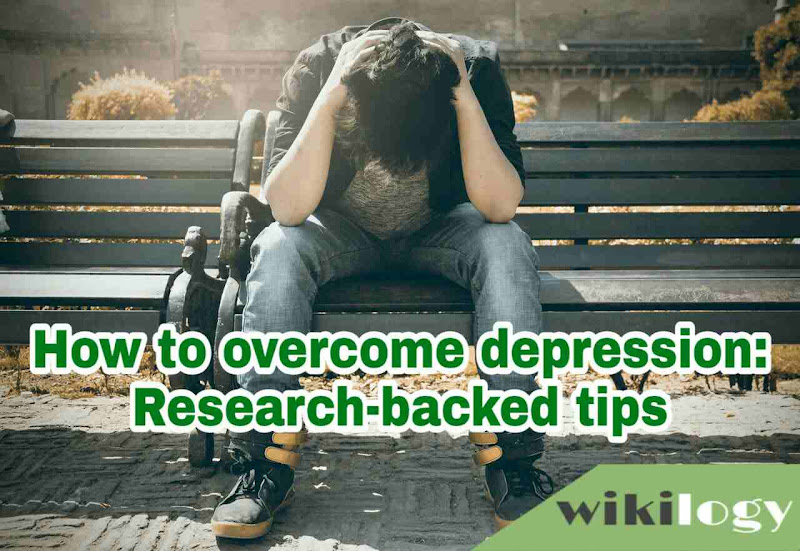 How to overcome depression: 10 Research-backed tips 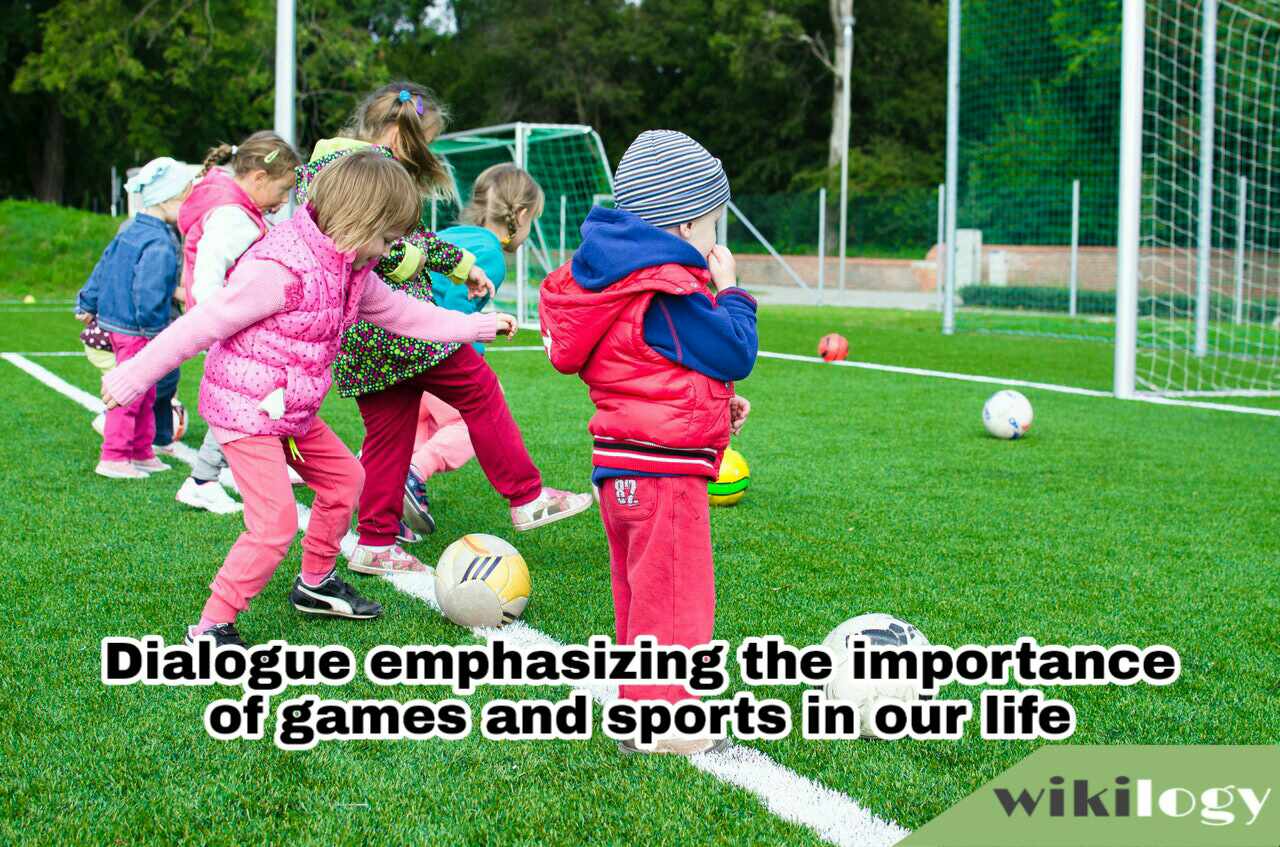 Dialogue emphasizing the importance of games and sports in our life

List of all colleges in Bangladesh with EIIN & All Govt College

Letter inviting a friend to spend the summer vacation with you