Civil Engineering is one of the oldest branches of the engineering sector. A long time ago, ancient people started thinking about how to keep themselves safe from the venomous and the ferocious animals and also from the disastrous natural calamities. Then, they took shelter in caves. They change the shape of the caves according to their needs by reshaping the stones and since then civil engineering starts its journey. In this article, I will discuss the development of civil engineering from ancient time to modern/present time. There is a proverb goes,

“Necessity is the mother of invention.”

John Smeaton (8 June 1724 – 28 October 1792) is the first civil engineer. He is also known as the father of a civil engineer. He constructed the Eddystone Lighthouse. In 1771, a society named the Smeatonian Society of Civil Engineering was formed by Smeaton and some of his colleagues. In 1818, the Institution of Civil Engineers was founded in London and in 1820, the eminent engineer Thomas Telford became its first president. But, the earliest practice of civil engineering was noticed between 4000 and 2000 BC in ancient Egypt, the Indus Valley Civilization and Mesopotamia. Let’s see some prominent works of civil engineers:-

The Great Pyramid of Giza

The Great Pyramid of Giza was built as a tomb around 2560 BC. It is also known as ‘The Pyramid of Khufu’ or ‘The Pyramid of Cheops’. It was built over 10-20 years. Besides, it is the largest pyramid. The height of the pyramid is about 146.5 meters (480.5 ft). There are so many scientific and alternative theories about the construction techniques of the Great Pyramid. Among them, most accepted construction hypotheses are based on the idea that it was built by moving, dragging and lifting huge stones from one place to another place. However, if you want to see it, you have to go to Cairo in Egypt.

The Great Wall of China

Do you know what was the longest structure that humans have ever made? It is the Great Wall of China. It is an ancient wall of china which was built to protect the north of china from the enemies attack. Again, it is about 22,000 kilometres long, 9 metres wide and 15 metres high. It was built from the 7th century BC. There are watch towers, blockhouses for soldiers which is 7,000 in numbers. It is mainly located in the northern part of China and Beijing is the closest city (about 60-130 km far from the great wall) to it. Therefore, you can go from Beijing to the great wall easily by public or private transport.

The Parthenon, a former temple on the Athenian Acropolis and the most important monument of ancient Greece, was built to dedicate to the goddess Athena. The construction of Parthenon was begun from 447 BC and was completed in 432 BC with decoration. It is one of the world’s greatest cultural monuments and its decorative sculptures represent the excellency of Greek Art. It is located in the Athens of Greece. If you have any interest to visit the historical or cultural monument, you can visit the Parthenon.

Taj Mahal, an ivory-white marble mausoleum, was built by the Mughal emperor Shah Jahan in 1632 as the tomb of his favorite wife, Mumtaz Mahal. The area and the height of taj mahal are 17 hectares and 73 meters (240 ft) respectively. It is located, on the right bank of the Yamuna River, at Agra in India. In 1983, UNESCO declared it as one of the ‘World Heritage Site’. It is also a wonder of the ‘New Seven Wonders of the World’. Seven–Eight million visitors visit it a year. So, why are you waiting for? Go and visit it if you have enough money to visit.

Jetavanaramaya, the tallest stupa in the ancient world, is located in the world heritage city of Anuradhapura, Sri Lanka. It was built by Mahasen, the king of Anuradhapura, and completed by his son Sirimeghavanna in 273-301 AD. The floor area and the height of Jetavanaramaya are 5.6 Hectares and  122 m (about 400 ft) respectively.

The Temple of Hera, an ancient Archaic Greek temple, was built in approximately 590 BC at Olympia, Greece. It was built to dedicate goddess Hera who is the goddess of women, marriage, family and the sister-wife of Zeus. Whatever, the temple was destroyed by an earthquake in the early 4th century.

The Burj Khalifa, a skyscraper, was built in Dubai, United Arab Emirates. Construction of the Burj Khalifa began on January 6, 2004, and it was completely built on January 4, 2010. It is the tallest structure and building that human has ever made in the world. Its height is 828 m, 830 m to tip. The number of the floor of Burj Khalifa is 163. It is also known as Burj Dubai.

The  Eiffel Tower, a wrought iron lattice tower, is named after the engineer Gustave Eiffel whose company designed and completely built the tower on March 31, 1889. It is located in Paris, France. The height of the tower is 324 meters (1043 ft). The tower has three levels for visitors. There are restaurants on the first and second levels. The third level’s upper platform is 276 m (906 ft) above the ground. Whatever The Eiffel Tower is the most-visited paid monument in the world and even 6.91 million people ascended it in 2015

The Colosseum is an oval amphitheatre in the centre of the city of Rome, Italy. It is also known as the Flavian Amphitheatre. It is built of travertine limestone, tuff (volcanic rock), and brick-faced concrete. And it is built in 70-80 AD. The Colosseum could hold approximately 50,000 to 80,000 spectators at various points of its history over the centuries.

The Golden Gate Bridge is an iconic structure that connects the city of San Francisco to Marin County, California. The length and the height of the bridge are 2,737 meters and 227 meters respectively. It is opened on May 27, 1937. It is The American Society of Civil Engineers has declared it as one of the Wonders of the Modern World.

Hoover Dam, the largest reservoir (By Volume) in the United States, is a concrete arch-gravity dam. It is located near Boulder City, Nevada. The height of the dam is 221 meters (725 ft). It was constructed between 1931 and 1936. Nearly, a million people visit the dam each year.

In ancient times, civil engineers did so many extraordinary works such as pyramids, stupas, temples, palaces, cities, bridges and many other wonderful constructions. In modern time, civil engineers are still doing their job smoothly. Burz Khalifa, Itaipu Dam, Hoover Dam, Qingdao Haiwan Bridge, Golden Gate Bridge, etc are some of the awesome works of civil engineers. Hopefully, we can say that civil engineers will also do some tremendous works in the future.

Special thanks to wikipedia.

A Delicious Dish: Assignment for class 8

Top 10 Colleges in Barisal Board: Ten Best College of Barishal

Top 10 Colleges in Jessore Board: Ten Best College of Jashore

How To Make Money Online- Beginner’s Guide for 2020 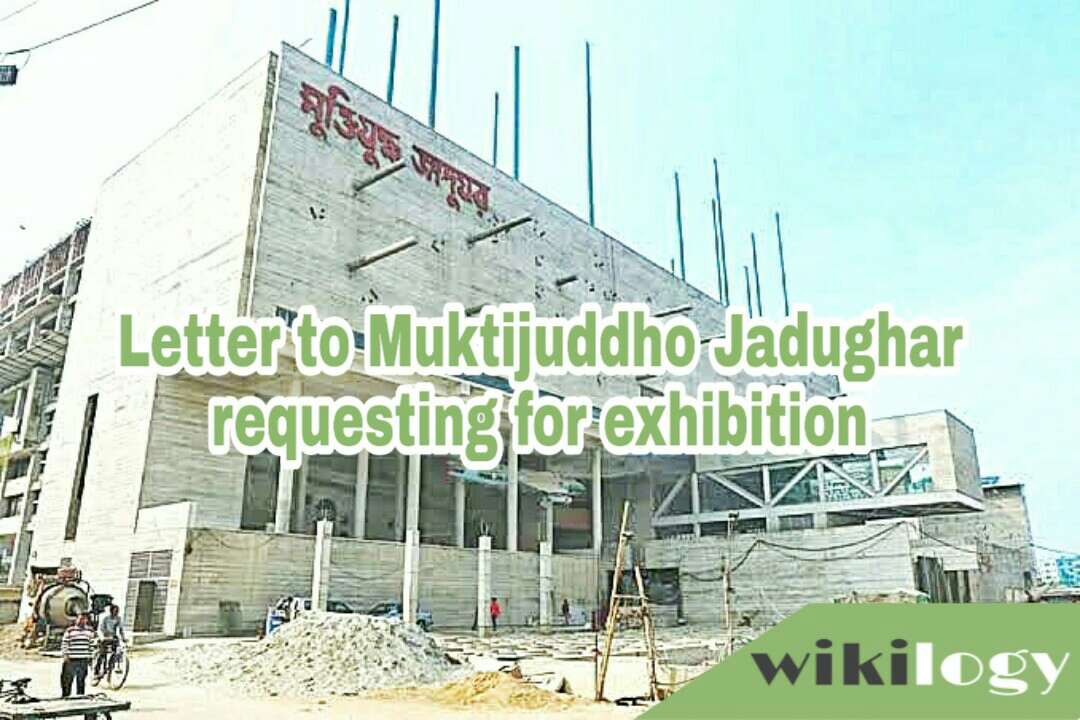 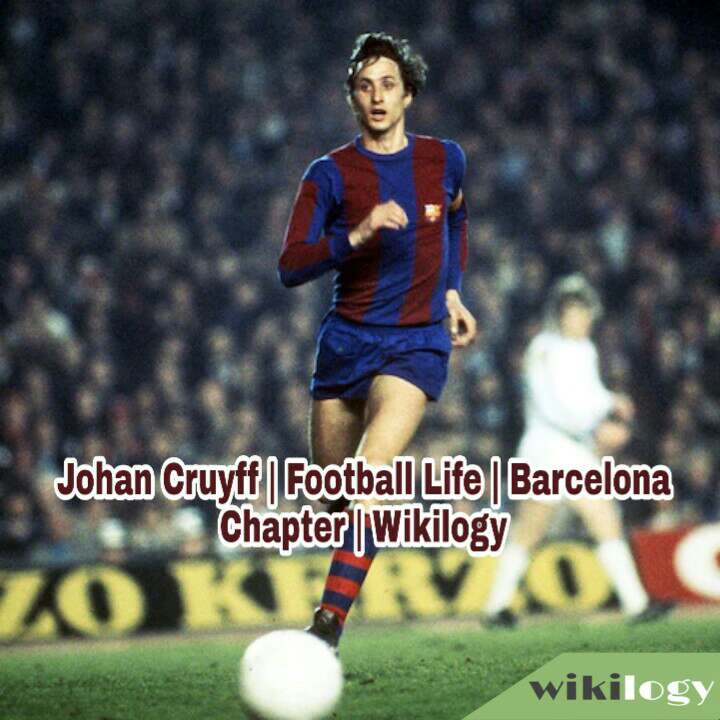 How to Block and Unblock Someone on Facebook and Messenger 2020