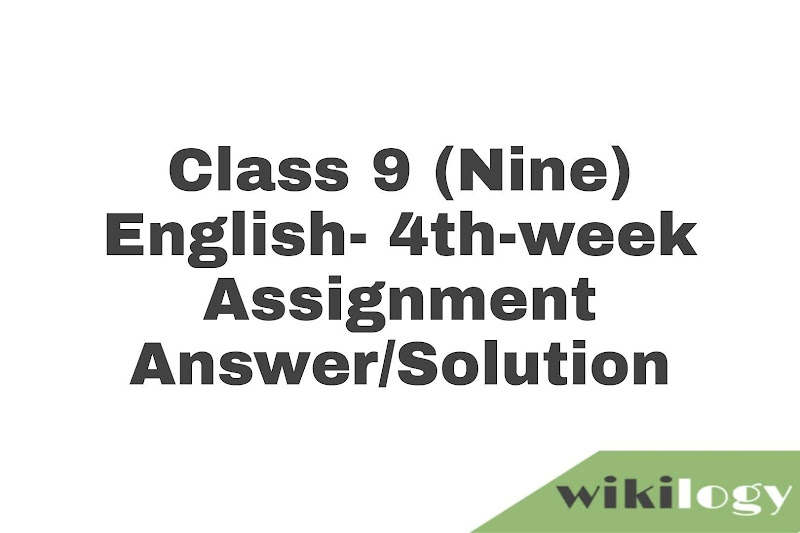 Unit-5, Lesson-1: The Greed of the Mighty Rivers

Complete the summary of Meherjan’s life with words/phrases from the box.

Meherjan is a typical (1) …… woman who lives in a slum. She lost her shelter and properties (2)…… the erosion of the river Jamuna. She also lost her family. Her husband had died of diseases caused by poverty and (3) …….. Now, she is only a (4) …… Like Meherjan there are many people who have become the (5) …….. of river erosion. River erosion is still posing (6) …… to the lives and properties of thousands of people. People living (7)……….. the rivers are the most likely victims of river erosion. Each year about(8)……. people become homeless due to river erosion in Bangladesh. Meherjan’s life is just one (9) ….. ….. of how climate change (10) …. the lives of thousands of people

Write a letter to the Editor of a newspaper expressing your concern about growing deforestation in your area. Describe how deforestation changing your environment. Also, suggest what actions could be taken to stop cutting down trees. Follow the clues below.

Answer> Letter to the Editor about growing deforestation in your area 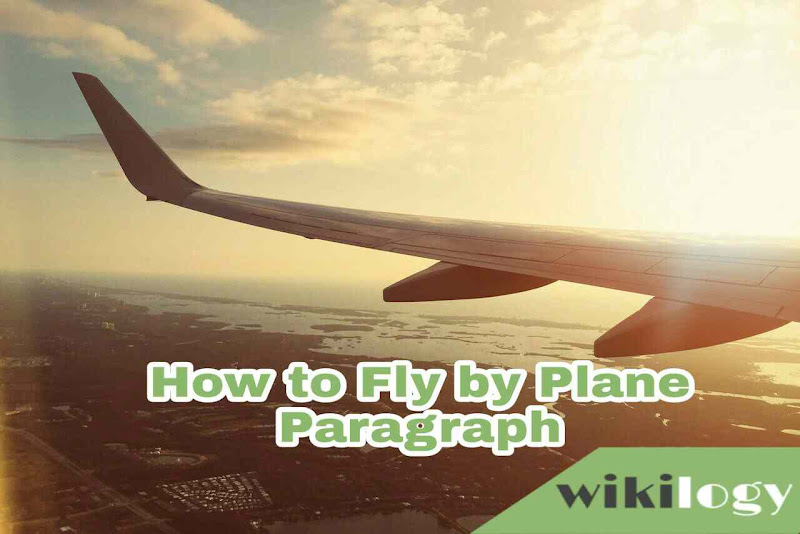 How to Fly by Plane Paragraph- suitable for all class students 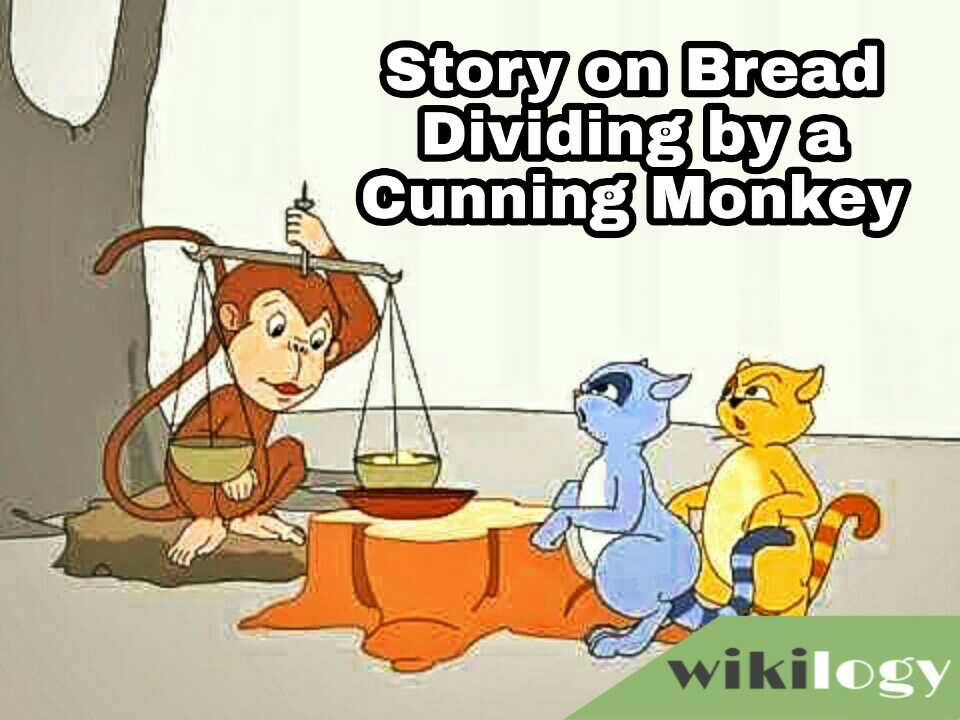 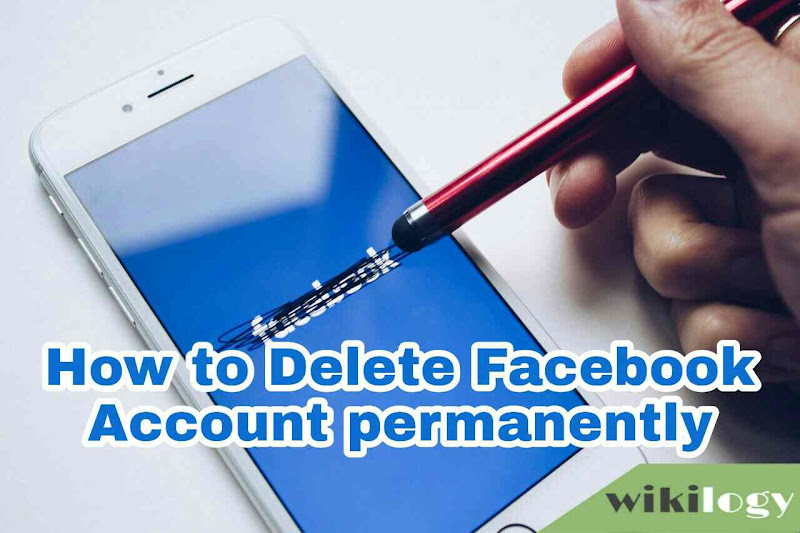 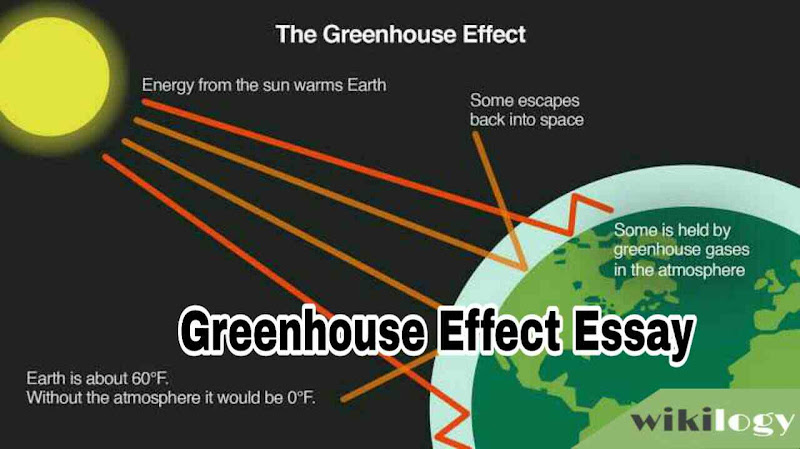 Greenhouse Effect Essay and Composition- for all class students 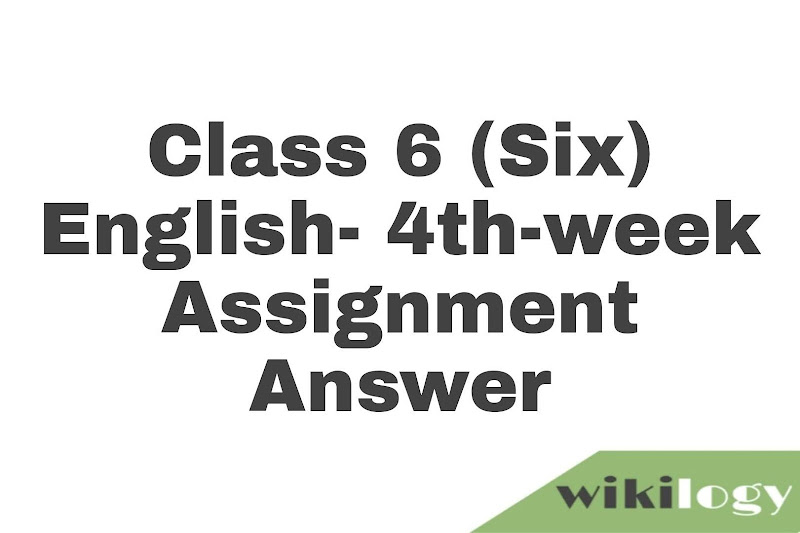