A Clever Sly/Fox and a Foolish Crow Story: One day a crow stole a piece of meat. The crow flew away and sat on the branch of a certain tree. Suddenly, a fox noticed the meat in the crow’s beak. The sight of the piece of meat made his mouth-watering. He thought for sometimes. Then he hit upon a plan to have the piece of meat. The fox said to the crow, “Oh, What a beautiful crow you are! Your complexion is so fair. I think you can sing nicely too. Could you please sing at least a two-line song for me?”

At first, the crow didn’t want to sing at all. But as the fox continued praising her, she felt proud of her tongue. Finally, she started to sing a song. But no sooner had she opened her mouth than the piece of meat fell off from her mouth. The clever fox took the pice of meat and ran away. The crow had paid a heavy price for her foolishness.

Story on The Fox and the Crow

The Fox and the Crow Story; One day the door of a cottage stood open. A tame crow flew through the door into the collage. She stole a piece of meat from the table and flew to a branch of a tall tree. Just as she had settled there to enjoy her meal a fox came along and stopped under the tree. He sniffed something good to eat. Looking about, the fox saw the meat in the crow’s mouth and wanted to have it. How could he get the meat? He could not climb the tree. What good would it do if he could? The crow would fly away when she saw the fox coming.

He could not coax the crow to come down to the ground. She knew what a fox likes to eat. At last, the fox had a happy thought. The fox said to himself, “A crow is one of the proudest birds I ever knew. I will flatter the crow and she will forget about the meat.” So the cunning fox called out in his sweetest voice, “Good day, my pretty bird”; but this time the crow did not reply. She only stepped about proudly on the branch. “I wish I had such a beautiful structure as you have, ” said the fox. Still no answer, but the crow held up her head and turned it first to one side and then to the other, showing that she was pleased. “What a graceful neck and bright eye!” said the fox. “The other birds may well be jealous of you.”

No answer yet. The crow only raised her wings a little and gazed down upon the fox. “If your voice were only as beautiful as your body and your dress, there is no doubt that you would be the queen of all the birds; but it seems that you cannot talk at all. What a pity that you are dumb!” The crow gave a loud “caw!” As the foolish crow did so, the meat fell down from her mouth. The fox snapped it up quickly. The poor crow, at last, understood that the fox was only fooling her but it was too late. 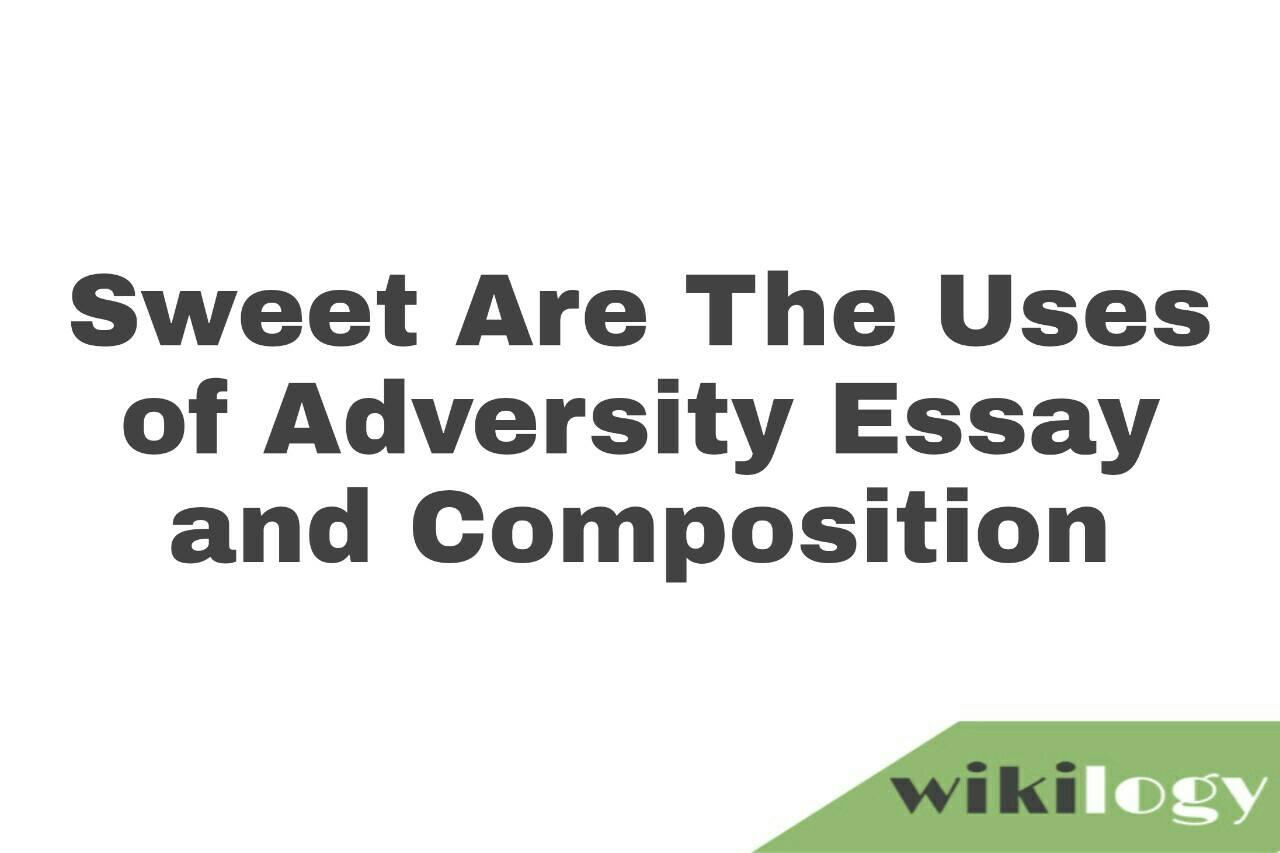 Sweet Are The Uses of Adversity Essay and Composition

How to Take a Screenshot in Realme GT Master: Capture SS

Letter to the editor about the price hike of commodities

How to Take a Screenshot in Samsung Galaxy A40 : Capture SS

How to Take a Screenshot in Samsung Galaxy A90 5G : Capture SS