Paragraph on Drug Addiction; Generally, a drug is used as a medicine to cure diseases. But some people take it as a habit to get amusement or relief from pains. This habit of Taking a harmful drug is called drug addiction. Drug addiction is the cure for modern civilization. Nowadays, it has become a global problem. Drug addiction has now grasped the young generation of our country. People who used to take the drug cannot stop taking it immediately.

There are some reasons for this addiction. Some young people take drugs to forget their painful past or present. Some take drugs as a pursuit of pleasure. Some people, at first, take a drug as fun but afterward, it turns into addition to them. The after-effects of drug addiction are very harmful and serious. The health of the addicts breaks down. They lose their mental and physical power. They lose their social status and the love of their near and dear once as well. Everybody dislikes or hates them. Various kinds of diseases attack them. They suffer from amnesia, insomnia, nausea, physical weakness, blood pressure & many other critical diseases. Their lung, kidney, and livers are also damaged.

Drugs are expensive. So the addicts often go for stealing, hijacking, killing, and all sorts of anti-social works to collect money. For this reason, the concerned authority should stop it at any cost. We can stop addiction to drugs by creating social awareness. The mass media of our country can play an effective role in this regard. Seminars, discussion, and debate should be held in schools, colleges & universities now and then. The government alone cannot solve this problem. People must cooperate with it. Above all, the rules of religion can play the most important role to stop this serious problem.

Paragraph on the Bad Effect of Drug Addiction; Drug addiction means taking heroin, opium, marijuana, morphine, cocaine, phenyl, etc. Some of these drugs are taken by smoking or through pushing injection in the body. There are many reasons for drug addiction. Firstly, keeping bad company is a major cause of it. Secondly, when young people do not get employment, they become frustrated in life and get addicted. Moreover, lack of family ties, lack of love and affection, etc. are the reasons for drug addiction. Besides people use the drug for intoxicating and stimulating effects. But the effect of drug addiction is very grave. The frequent taking of these drugs leads a man even to death. Drug addiction is not only a national problem but also a global problem.

This addiction gives rise to social crimes. When addicted can not afford to buy drugs, they commit many kinds of social crimes like snatching, looting, plundering killing, robbery, etc. Drugs bear a terrible effect on the human body. They kill them slowly but surely. No physician can stop the changes that take place in the human body of a drug addict. Drugs addicted people feel drowsy, lose appetite and sleep. The skin of their bodies begins to change its color. Drugs also damage the brain and all internal functions of the body. However, the govt. should not allow this curse to go on unchecked. At any cost, we must get rid of this social cancer by highlighting its dangerous effect on the human body and society.

Especially, in Bangladesh, the drug problem had become so acute problem. Lots of families in cities, towns and even rural areas are directly or indirectly affected by this serious problem. Recently, Bangladesh is often used by international drug smugglers as the transit of transmission of the drug from one country to another. The drug business is punishable and the highest punishment is a death sentence in Bangladesh. This law must be enforced immediately. Parents must be careful about their treatment for children. When each and every person is sincere to drive this curse of drug addiction from the society, human beings can get rid of this serious problem.

How to Set APN on Android 2021: High-Speed Internet Settings 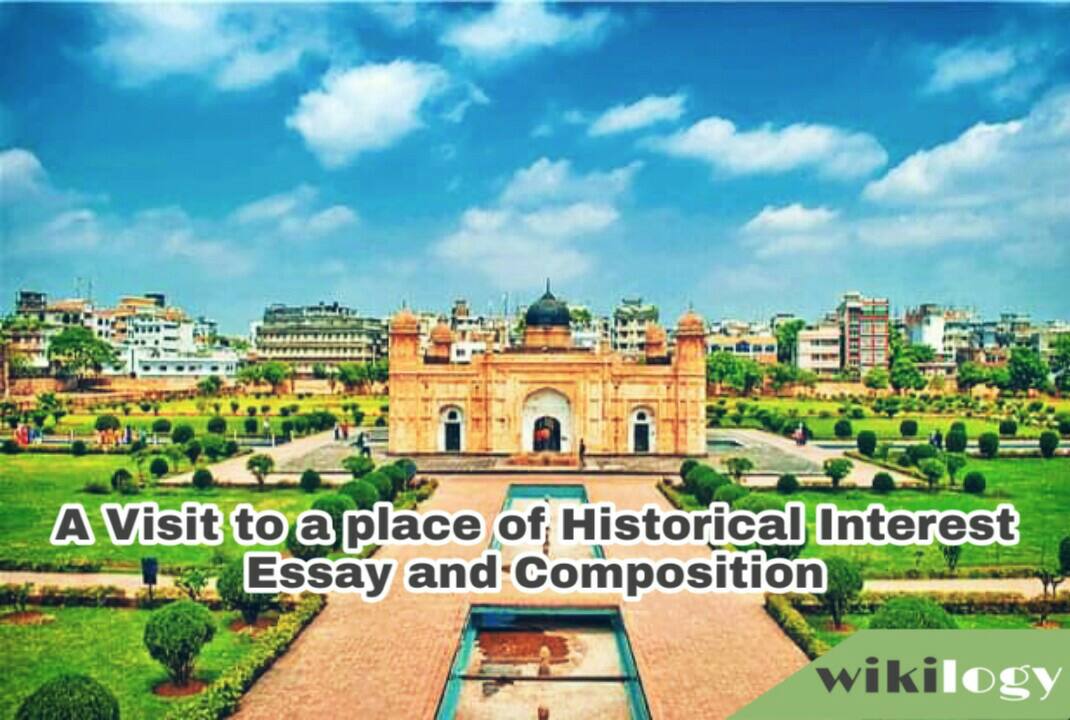 A Visit to a place of Historical Interest Essay and Composition