Eve teasing composition/essay; Eve teasing is a euphemism for public sexual harassment, street harassment of women by men, with a reference to the biblical Eve. It is Considered a problem related to delinquency in youth. Eve-teasing is a form of sexual aggression that ranges in severity from sexually suggestive remarks, brushing places, catcalls, to outright groping. It has been a notoriously difficult crime to prove, as perpetrators often devise ingenious ways to attack women. It usually occurs in public places, streets, and public transport.

However, though the problem received public and media attention in the 1960s, it was in the following decades, when more and more women started 50 out to colleges and work independently, that the problem grew to an alarming proportion. Police started rounding up eve-teasers. Also seen during this period was a marked rise in the number of womenfolk coming forward to report the incidence of eve-teasing like cases of sexual harassment due to changing public opinion against eve-teasers. Besides, the severity of eve-teasing incidences grew as well, in some cases leading to acid throwing too. Whatsoever, in our country, many young girls from different strata have fallen victim to this social evil. Many have committed suicide being fed up.

Various reasons are suggested for the prevalence of sexual harassment in our country. Some of us feel that it is the direct consequence of a puritanical and sexually repressive society, especially one in which women traditionally have no voice. In the name of unearthing the root cause of eve-teasing, some say that eve-teasing may be the result of non-conservative clothing and so-called modern lifestyle. So, it can be avoided by wearing non-conservative clothing and also by leading a traditional life. But it is an irony of fate that conservatively-dressed women have also fallen victims to the notorious clutch of eve-teasing.

Some, however, point out that eve-teasing is a byproduct of satellite television. Different provocative and offensive programs stimulate this social disease. Some also feel that if children are not nurtured in the lines of religion, they are bound to lose the way of sobriety and moral principles. Thus, they do not understand that eve-teasing is an offense. Lack of policemen’s awareness is also a reason for the so-called eve-teasing in Bangladesh.

Whatever the causes are, a remedy should be sorted out. Our laws are back-dated where no one can be charged with sexual abuse of a woman until it is physical. And thus those who bother women in public places such as streets, shopping places, and buses can no longer be tried under this law. So time befitting law should be legislated and implemented. Media can also play a vital role in this regard. To make the situation under control our government has taken some steps.

Govt. has brought about necessary changes in the existing laws where it is clearly stated that if anybody intending to insult the modesty of any women, utters any word, make any sound or gesture or even exhibits any object, intending that such word or sound will be heard, or that such gesture or object shall be seen, by such women, or intrude: upon the privacy of such women, will be punished with simple imprisonment for a term which may extend to one year or with fine or with both. The mobile court is provided with the power to punish the eve-teasers.

However, experts give some recommendations. According to them, the Education system must be premeditated in a way to promote positive relationships between girls and boys, especially at a younger age. Co-education encourages competition but the curriculum must target at building a healthy environment of learning rather than encouraging male-female contact unnecessarily. Parents’ role is also very significant. Parents should educate their children ‘what to‘ or ‘what not to‘ watch. They should adopt friendly relations with their children rather than being harsh with them. In such cases, teachers must play their role to repeat moral teachings in young minds in a more rational and modern way. The girls should not ignore the teasing of eve-teasers and do not consider what the people think of her if she gives objection to such activities. They should also protest strongly against such boys. Otherwise, nobody can do anything against such eve-teasers.

In fine, it may be said that eve-teasing is evil. It must be uprooted from the society for the socio-economic welfare of our country as a whole. In fact, people of all strata should come forward to save our society from the filthy clutch of eve-teasing. 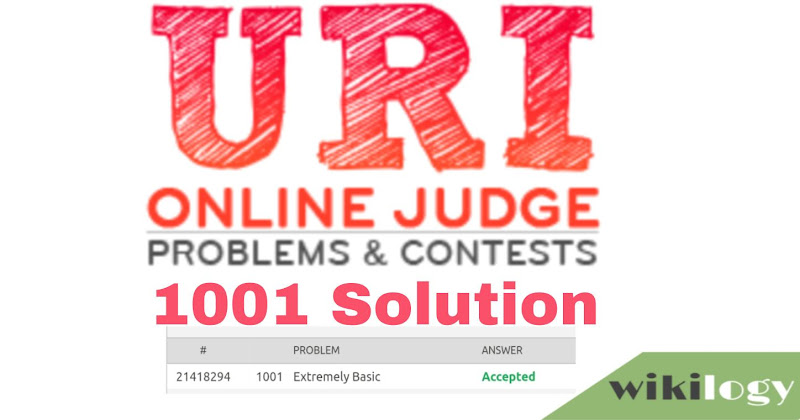 How to Take a Screenshot in Xiaomi Poco M2: Capture SS

How to Take a Screenshot in Samsung Galaxy C7 Pro : Capture SS

How to Take a Screenshot in Samsung Galaxy Fame Lite Duos : Capture SS