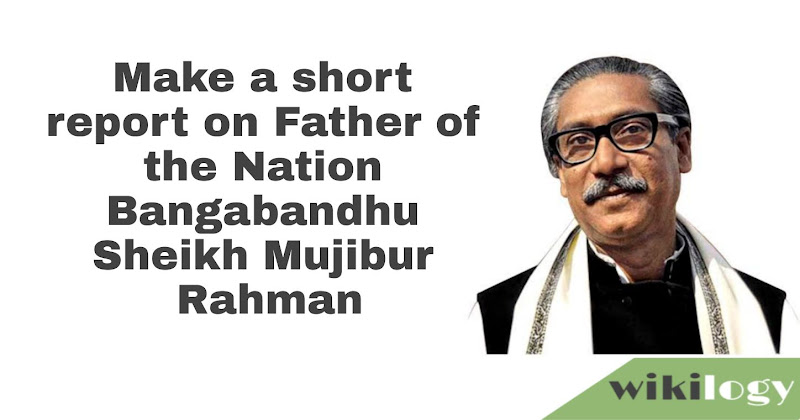 Prepare a fact file (a short report of all the most important information on a person or subject) on the Father of the Nation Bangabandhu Sheikh Mujibur Rahman.
You can use narratives, pictures, images, information, newspaper clips, etc. to support your assignment. Write 180-200 words.

Report on the Father of the Nation Bangabandhu Sheikh Mujibur Rahman

In 1970 the absolute majority of his party in winning seats than all parties in West Pakistan was not accepted. This and the deprivation of many other rights led to the bloody civil war and Sheikh Mujibur Rahman declared Bangladesh’s independence from Pakistan on March 26, 1971. After nine months of bloody war against West Pakistan and getting 30 lakhs people killed and many women raped we got our independence. Without his contribution it was possible to have an independent country. After liberation he held the new independent country’s ministerial post for three years. He has expressed his dream of Sonar Bangla during his lifetime and on 15 August, 1975 he was killed with his wife and three sons. For his leadership and contribution in different sectors he was given different names and recognition from home and abroad.

Bangabandhu is not only a name but also a history. He has been the father of people and the crown-less emperor in the minds of people. We have a golden opportunity to celebrate this man’s birth century as ‘Mujib Borsho from March 17, 2020, to March 26, 2021, and to mark the golden jubilee of Bangladesh’s independence. Prime Minister Sheikh Hasina unveiled the logo of Mujib Borsho on January 10. To mark the moment the yearlong programs have been adopted at home and abroad. Some programs on different historic days like March 25, 26, April 17 (Mujibnagor Govt Day), March 7 (the Six Point Day) and August 15 (the National Mourning Day) have already been organized but in shortened version due to the coronavirus pandemic and some programs are left to organize to remember this heroic son of the country. This time Victory Day will be celebrated in a much brighter fashion than other times if the pandemic situation becomes under control. Although his birth century celebration has been disturbed and it is not possible to celebrate in pomp and grandeur manner in our country due to COVID-19, his birth centenary is being celebrated in everyone’s mind and in every house with due respect. 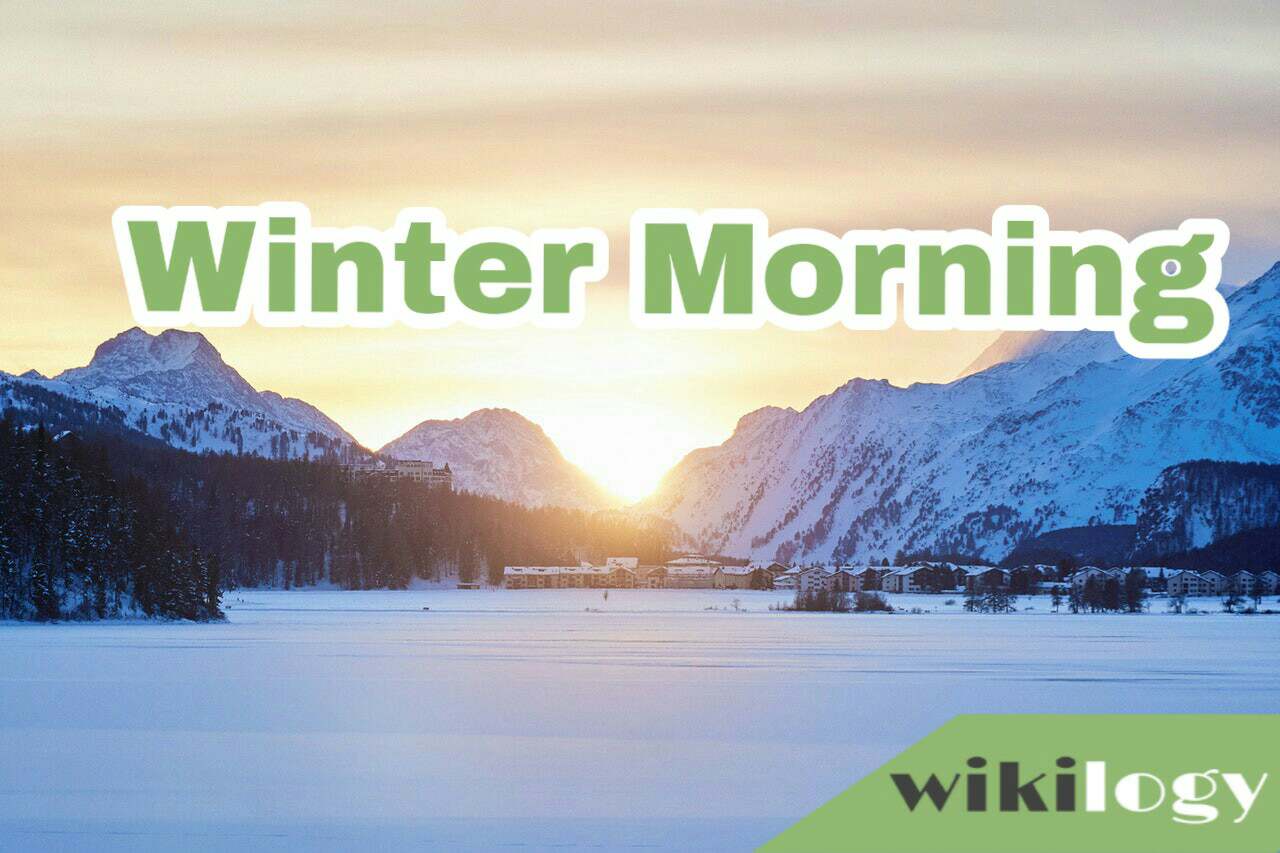 How to Take a Screenshot in Samsung Galaxy Illusion : Capture SS

How to Take a Screenshot in Xiaomi Redmi Note 5 Pro: Capture SS