Story on fortune smiles upon the diligent

Fortune Smiles Upon The Diligent Story; Once there lived a middle-aged woman named Bikis. She had three sons. Her husband was a lazy man. And he did not do any work. So, she had to work all day long to earn money for her family. One day Bilkis met a group of members who came to her village from the Grameen Bank. They said they were interested in helping the poor people, the landless, and the helpless. She learned from them that only the poor and landless people were eligible ones to take a loan from the bank.

However, before they could borrow some money, they would have to make 5-6 groups of workers. Bilkis immediately started to look for people. Soon the necessary groups were formed. All the group members became registered members of the Grameen Bank project. Bilkis’s group elected a Chairperson. The group Chairperson would be responsible for discipline in the group.

Members would conduct their business with the Grameen bank through her. They were fully aware of the rules and procedures governing the activities of the group. In this process, Bilkis got a loan of three thousand takas. She invested the amount in a small business. She repaid the loan money and got a bigger loan. In this way she became self-reliant. Eventually, all her family members started living happily with solvency. 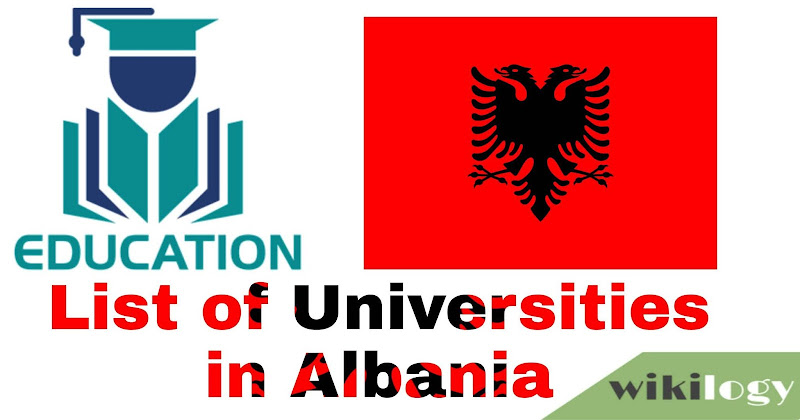 How to Take a Screenshot in Samsung Galaxy A Quantum : Capture SS

How to Take a Screenshot in Samsung Galaxy Tab 4G LTE : Capture SS

How to Take a Screenshot in Xiaomi Mi 1: Capture SS