Home Education Story The Fox Without a Tail Story/ None Can Befool All/ Trick of...

Story on A Fox Without a Tail

A Fox Without a Tail Story: Once there was a fox in a jungle who was very clever. One day, when the fox was walking through the jungle, he suddenly fell into a trap. The fox tried hard to get out of the trap. Finally, He could somehow get out of the trap, but he had to leave his long tail behind. Without having a tail, the fox looked quite strange. So, he and he felt very sad. But the fox was very cunning and then he hit upon a plan. He invited all the foxes of the jungle to come to a meeting. All the foxes of the jungle attended the meeting.

Read more> Who Will Bell the Cat Story

The fox felt important when he saw the foxes in his meeting. Then the fox said, “Dear all friends, please listen to me carefully. I’ve discovered something new, the tails of ours are quite useless. They look ugly and are always dirty. So, we should better cut off our tails.” All the foxes listened to the cunning fox. An old fox who was wise was also listening. After listening the plan, he said, “Dear friend, your plan is very interesting but very foolish too. As you’ve lost your own tail, you want us to cut off our tails too.” At this, the fox without a tail felt ashamed and left the place quickly.

Story on None Can Befool All/ Trick of Cunning Fox

None Can Befool All/ Trick of Cunning Fox Story; Once there was clever fax in a jungle. One day, while he was walking through the jungle, suddenly he fell into a trap. He could somehow get out of the trap then, but he had to leave his tail behind. Without the tail, the fox looked very strange. “What should I do now.” he cried. But the fox was very clever. He thought and thought. Then once Mr. Fox had a good idea. So he made a plan. “I’m gonna ask all the foxes of the jungle to come to a meeting,” he said to himself.

Related article> A Clever Fox and a Foolish Crow Story

When the foxes knew about the meeting, they came quickly. “Mr. Fox is very clever,” all of them said. “What‘s he going to tell us?” When Mr. Fox saw all the foxes there, he felt very happy and pleased. “Now listen, my friends,” he said. “Why have I asked you to come here? It’s because I’ve made a very important discovery that is our tails are not useful. They look ugly. So we should cut off our tails. All the foxes were listening to the clever fox, Suddenly an old fox stood and said, “My Friend, your plan is very interesting but foolish. You have no tail. So you want us to cut off our tails because you have lost your own tail. We shall not cut off our tails. 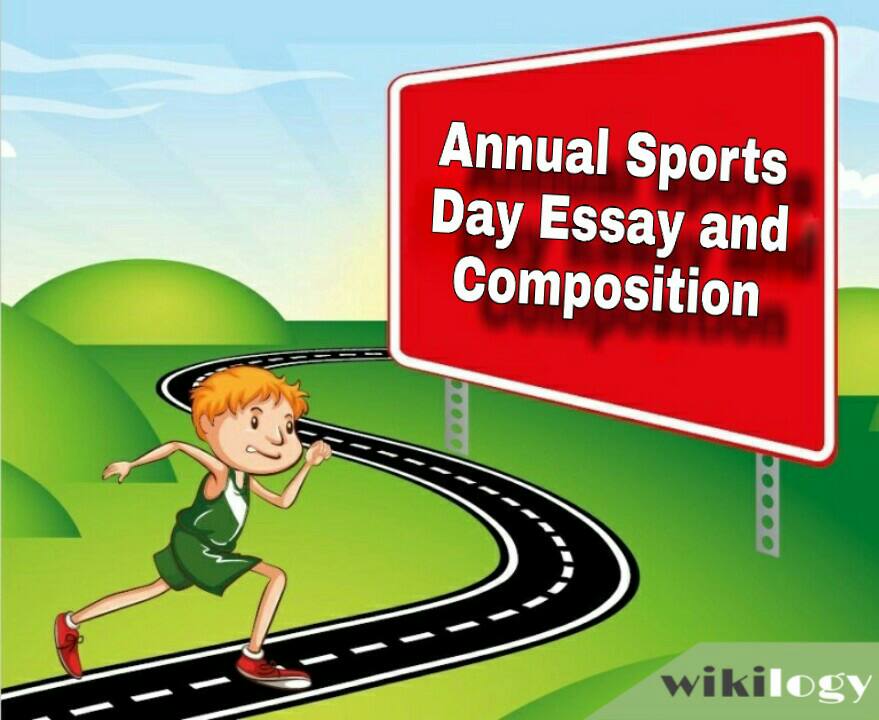 How to Take a Screenshot in Samsung Galaxy S II Plus : Capture SS

How to Take a Screenshot in Xiaomi Mi Pad 7.9: Capture SS

How to Take a Screenshot in Xiaomi Redmi 2 Pro: Capture SS

Library Essay Composition/ The Library and its Uses