Essay on Freedom of Press

Freedom of Press Essay/Composition: Press is a symbol of a free nation. It’s a powerful tool to check the arbitrary governments and administrators.

Freedom of the press refers to the freedom of expressing opinions and thoughts of an individual or a community without any restriction by the government or other powers. It guarantees the rights of gathering, publishing, and distributing information and idea without biasing any powers.

Our liberty depends on the freedom of the press,
and that cannot be limited
Without being lost.
-Thomas Jefferson.

Freedom of press or expression is a base for many other rights. If there is any negligence to our basic rights by Government or public institutions, we can easily protest against this injustice by media if there has the existence of freedom of the press.

Read more> Essay on the Importance of Learning English

Besides, freedom of the press helps the public to inform about the ongoing situation of politics, sports, literature, economics, and so on. But, the press or media influenced by government or other superior powers can mislead us by delivering wrong information. This is why freedom of the press is important.

A critical, independent and investigative press is the lifeblood of any democracy.
– Nelson Mandela

Freedom of the press is a prerequisite for proper democracy. It influences the voters to choose their delegate. The open exchange of information by the press ensures to limit any arbitrary steps taken by the government. Because of bold journalism, the authorities always have to respond to the public for any kind of deeds. In countries, where freedom of the press is ignored, the media are pressured to deliver news in the political framework. Thus, the public is always uninformed about the corruption of the authorities. So, people can’t able to enjoy democracy without freedom of the press.

A free press can investigate or research according to the public interest. They reveal the facts happening secretly in society. Exact information has a great impact on public debate. Sometimes it influences the regional, national, or international policy. Media are also a voice of minorities who are always distracted from the mainstream. But, freedom of the press has some limitations also. The expressions which go against other human rights can’t be freedom of speech or press. Obscene material like pornography, plagiarism of copyrighted material, libel, slander, fighting words, speech inciting illegal actions, or stimulating others to commit crimes, true threats aren’t protected under freedom of speech or press. Expressing actions or ideas which conflict with moral values are also excluded from freedom of the press.

However, freedom of the press is an important privilege. The government or authorities must come forward to ensure it.

Freedom of the press is a precious privilege that no country can forego.
-Mahatma Gandhi

The international community also has a responsibility to work to ensure freedom of the press. The government should provide protection to journalists so that they can work freely and fearlessly. Only then freedom of press will achieve. 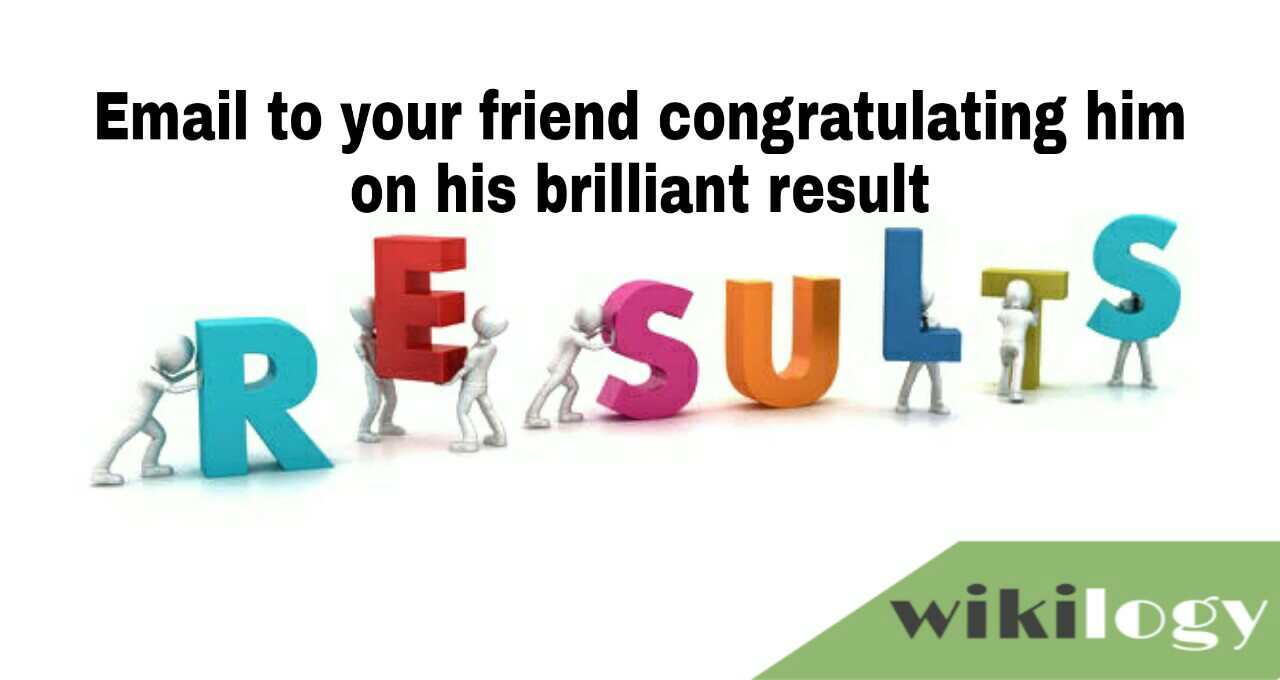 Email to your friend congratulating him on his brilliant success

How to Take a Screenshot in Samsung Galaxy Z3 Corporate : Capture SS

How to Take a Screenshot in Samsung Galaxy J1 mini prime : Capture SS