Global Warming Paragraph: In recent years, there have been many alarming reports to the effect that the world’s climate is undergoing a momentous change. All these reports provide strong evidence that the world temperature is increasing rapidly. This is called global warming. This increase in global warming is caused by increasing amounts of carbon dioxide around the earth. Most climatologists described that the greenhouse effect is the likely cause of that global Warming. Climatologists predict that midway through this century, the temperature may have risen by as much as four degrees (celsius). This could catastrophically reduce mankind’s ability to grow food, destroy or severely damage wildlife and wilderness, rising sea level and thereby flood coastal areas and farmland.

That is the reason why it is a threat to mankind. The alarming news about Bangladesh is that, as a result of the rise of a sea-level, the southern part of the country may one day go underwater. The main culprits for global warming are carbon dioxide gas. This gas is produced by the burning of fossil fuels and forests and pollutants such as methane and CFC (Chlorofluorocarbons). Besides, people are destructing forests and other habitats that cause the extinction of various plants and animals every day.

If we destroy the forest and burn down trees the effects might eventually endanger us all. Deforestation is also responsible for increasing global warming. Then the pattern of weather will change and so the world will become much warmer. To reduce global warming, we have to extend tree plantation programs. We can prevent it by being careful and raising public awareness. 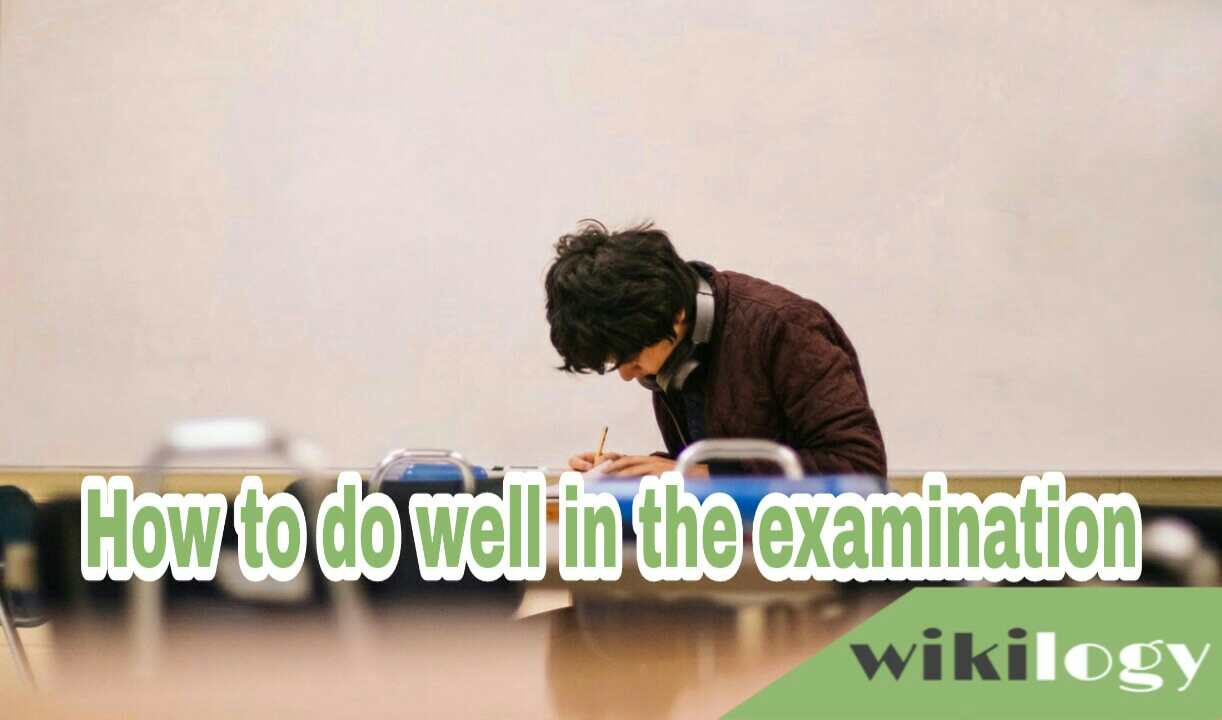 How to Take a Screenshot in Samsung Galaxy View 2 : Capture SS

Application for Seeking Permission to Organize a Literary Club

How to Take a Screenshot in Realme Q3 Pro Carnival Edition: Capture SS