You can write this story as 1. The honesty of a school boy completing story 2. An Honest Schoolboy Completing Story

Story on An Honest Schoolboy

An Honest Schoolboy Story: One day a little schoolboy found a note of five hundred Taka in the school premises. At first, he took it to his class teacher. He said, “Dear Sir, I have got a note of five hundred Taka. What can I do with this note?” Mr. Abdullah said, “Keep it with you until the owner is found.” Then the boy said, “Sir, I am afraid I may lose it. Would you please keep the note with you?” Mr. Abdullah agreed and other boys also agreed to it. According to the teacher’s suggestion, the boy put up a notice inscribing, “Some taka has been found in the school-yard. The owner may take it from the class teacher, Mr. Abdullah.”

They waited for seven days, but nobody came to claim the money even after a week. Then, the teacher asked the boys what they wanted to do with the money. The little boy asked to wait for two days more. But the result was the same. Then some of the boys proposed to give the money to the mosque. Some of them told to give it to a poor man. But the little boy proposed to give it to the old blind man in front of their school. All the boys agreed and gave it to the old blind man. Everyone highly praised the honesty and kindness of the little boy. 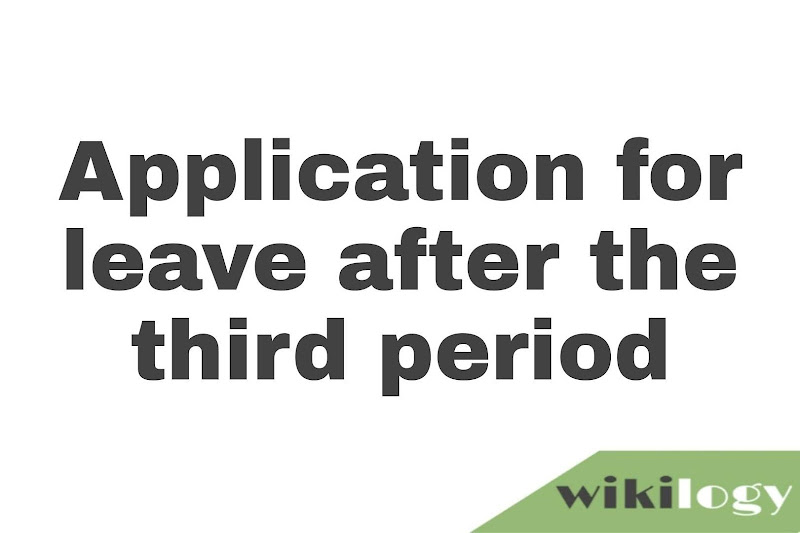 Application for leave after the third period

How to Take a Screenshot in Xiaomi Mi 10T Pro: Capture SS

Dialogue about the preparation for the SSC ensuing Examination

How to Take a Screenshot in Realme X3 SuperZoom: Capture SS

8 Parts of Speech for beginners with exercise: English Grammar