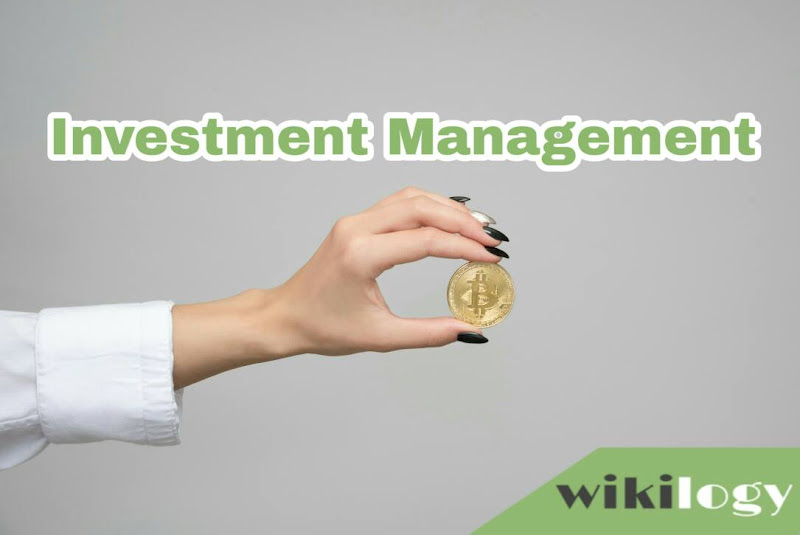 Previously I discussed Loan Management. Now, in this article, you are going to know everything about investment management.

Introduction: Investment Management: Commercial Banks are traditionally known as lending institutions. Making loans to business houses and industrial enterprises has been their popular activity. But recently, banks have departed considerably from their popular activity by making finances to speculators & dealers in securities, to consumers, to real estate businesses and so on.

As such, in general, the dealing in bonds & securities are not looked upon as a primary banking function but is rather relied mainly on to fill in gaps of the use of resources left by a slackening demand for loans. Even when customers’ demands for loans are strong, most commercial banks, in the interest of safety, hold to the standard that their total.lending should not exceed 50-60% of the number of their total deposits.

As stated earlier, investment in securities is a residual commitment, funded after the bank has met its reserve and loan demands. But its use of residual funds is largely dependent on the cyclical nature of the economy characterized by the purchase & sale of security instruments. During the recessionary periods when demand for commercial credit is relatively low, security investments are a good alternative source of income. When economic recovery proceeds, loan demand increases, maturing security investment can be rolled over into loans or shorter-term securities may be sold to enhance the volume of the funds for higher-earning loans or investments.

Experiences show that banks prefer most interest-bearing rather than dividend-yielding instruments. It is, therefore, logical that security investments of commercial banks are most likely to be significantly influenced by the different phases of the interest rate cycle. This may be seen from the following figure:

The figure provided above states that –

The emergency of Security Investment: Self-liquidating commercial loans were believed to be the proper outlet for monetary reasons and the safest asset for practical reasons. This attitude of commercial banks started changing during World War I. Because of the need for a huge quantity of war goods, accessories and building specialized infrastructure. Governments involved in war required a substantial amount of public debt. On the other hand, for reasons of war, demand for usual commercial and industrial goods came down leaving the conspicuous amounts of surplus funds at the disposal of commercial banks. This was how for the huge need for public debt on the one side and the availability of a substantial amount of unused funds at the commercial banks level. encouraged the latter to begin to buy security investment of the government.

Moreover, a new dimension came in the theory of commercial banking towards the concept of liquidity achieved by shift ability. A ‘shiftable’ asset was, in effect, a readily salable asset. Since security was obviously more salable than loans. This concept suggested that investment in stocks and securities. We considered better bank assets compared to other term assets not easily convertible.

During World War II, the same phenomenon also forced the commercial Bank’s report to public security investments for reasons of reduced need for corporate loans. Corporate securities then almost disappeared from the commercial banking portfolio. Instead, corporate bonds came to replace those.

“An investment company is deLight, if its portfilio selection is right”.

What is meant by Bank Investment?

Investment and loan are the two strategies of the utilization of bank funds. I have already discussed loan vs Investment. Although the main purpose of these two strategies is to earn a profit, but they have many dissimilarities also. Let’s now observe some definitions provided by some specialists:

– Dictionary of Banking and Finance

So, by bank investment, we mean that part of a bank’s loanable funds is employed in the money market or capital market by purchasing more securities for the purpose of earning profit.

That investment could be an earning source that was almost unknown before the Second World War. Now, the question is what is the rationale of using loanable funds in non-loun investment activities?

The rationale of Using Bank Funds in Non-Loan Investment; There are some logic of utilizing bank funds on non-loan investments. These logics are as follows:

On the other hand, it is not so difficult to sell the instruments in the money market and capital market with little loss of principal value rather than presenting them to the issuer of those instruments. The risk related to the recovery of invested funds in securities is less than the risk of the loan. Bank loan activities are affected by unexpected local conditions. But investment in securities is less affected by local economic condition rather it is affected by the impact of the national economic condition on the money market and capital market. Income from security tax-free, eligible to get tax rebate and in some cases, eligible to enjoy concessionary tax rate.

For these reasons, banks make investments in the money market and/or capital market instruments such as share, bond, debenture and other financial instruments of well-known companies for the purpose of making profits and ensure the best use of their non-loan investment funds.

Characteristics of Bank Investment; We have discussed previously that loan and investment are the two major profit-making activities for banks. Bank investment has different aspects in comparison to loam. Let us discuss some important features of the bank investment:

Objectives of Bank Investment; Loan activities are the traditional technique of profit earning of banks. There are some purposes, which recently gained popularity for non-loan bank investment. These are as follows:

IT Manager CV with a cover letter: Resume Writing 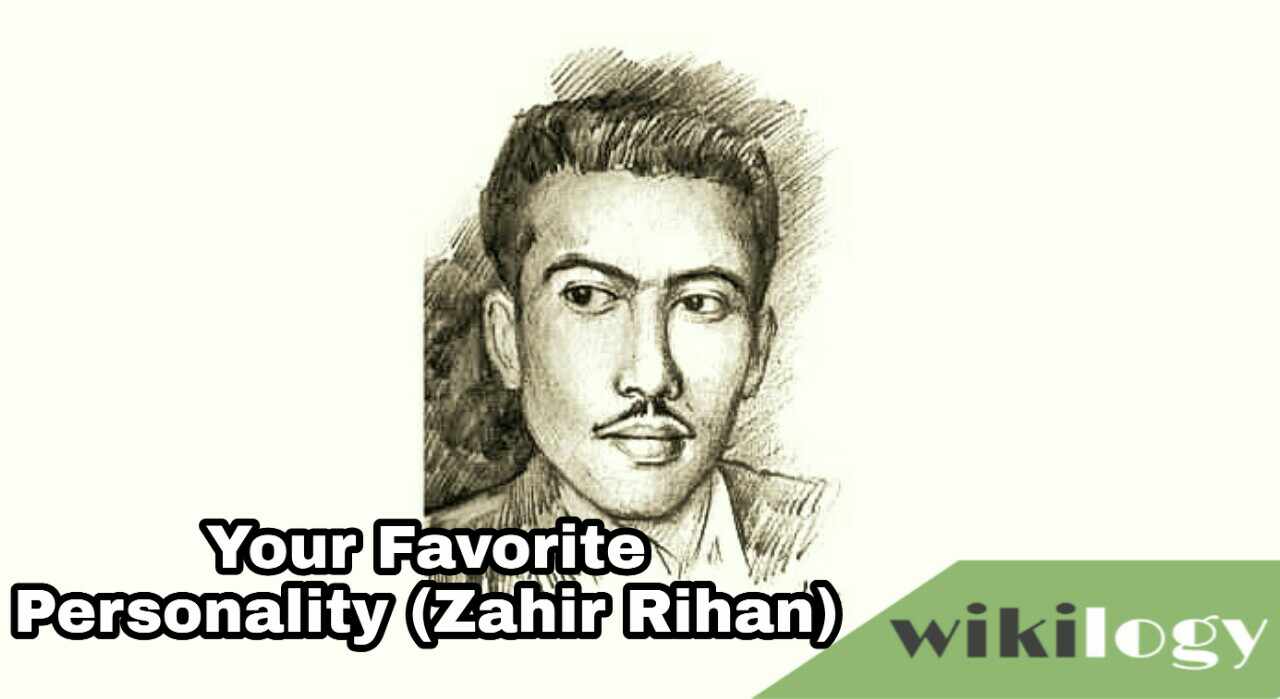 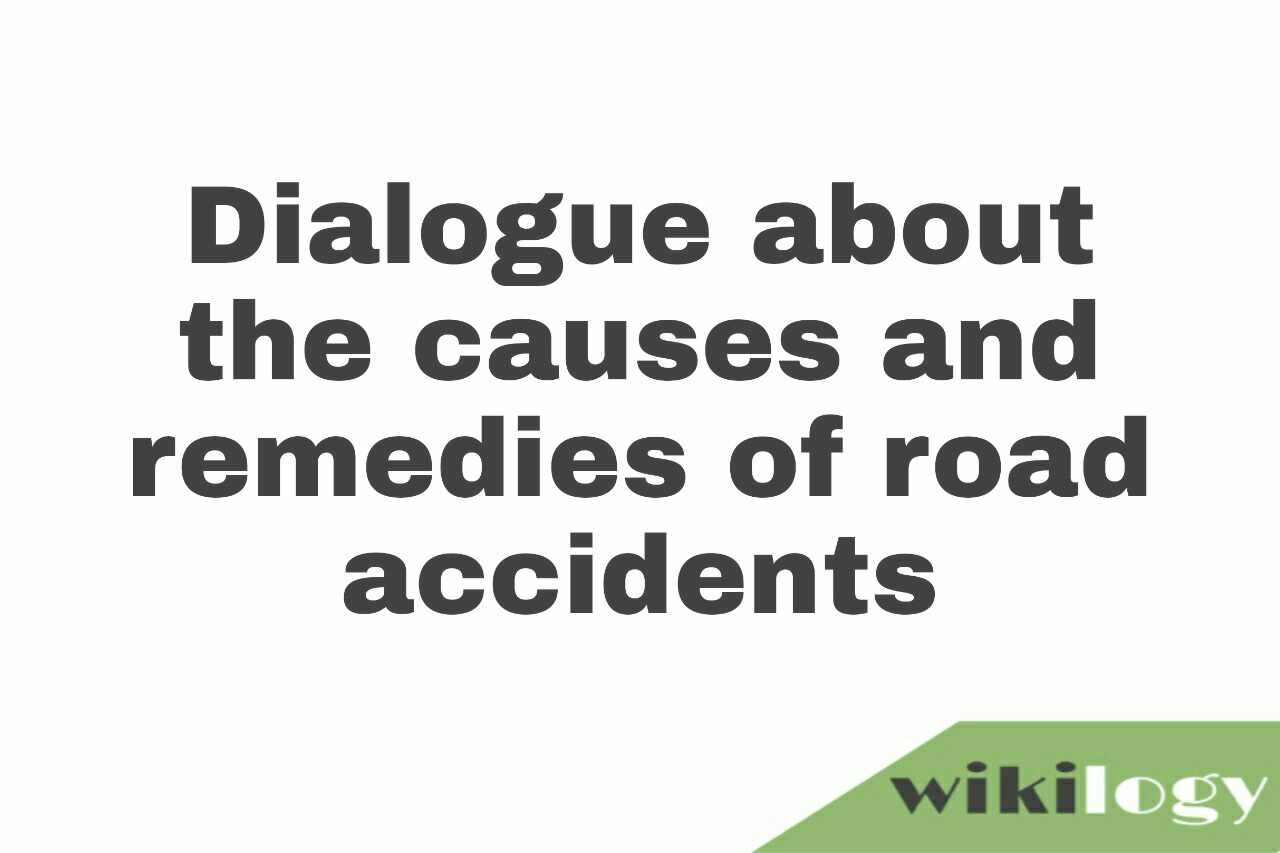 Dialogue about the causes and remedies of road accidents 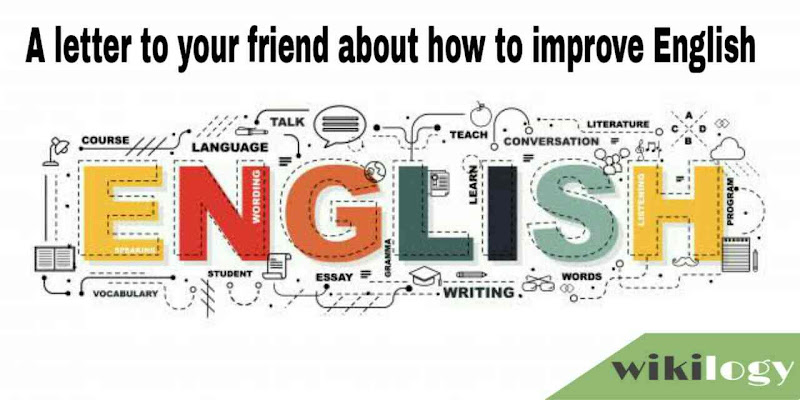 A letter to your friend about how to improve English