Football, it is painful, it is dismal. We witness the story of success goes hand in hand with the story of defeats. The intensity of success here is contrary to every defeat, the end of the old tournament begins the new season, once again the defeated heroes return to the field to forget the old, for honor, for love, for dedication to the team, for the fans & that’s the game we love, the game we live for! Some people who love this game who save this game for eternity.

Such one of those failed but immortal heroes of the World Cup, football club Barcelona’s biggest guard whose ensemble Barca will never be able to repay, John Cruyff, the creator of today’s “total football” is the protagonist of our today’s story.    “I was born very close to the end of the wartime, and at that time it was impossible for humans to think of anything else except survival.”  – Johan Cruyff (in his interview in 2015)

On April 25, 1947, Cornelius Cruyff and Petronilla gave birth to the wonderful boy, Johan Cruyff.    In this game of football, someone is the best player, the best coach, or the best motivator. Some are the best of the bests. But Cruyff together is the bests among as a player, as a  coach, as a mentor, as a motivator, as an organizer as well.    Let’s take a look at his career –

Cruyff attended Ajax Youth Academy on his tenth birthday; Cruyff’s home was five minutes away from the Ajax Stadium; one day Cruyff and his friends were playing football and at that time Ajax Football Club’s Youth Coach Van der Vin noticed Cruyff play and he admitted Cruyff in Ajax Youth Academy without any formal trial. On 15th November 1964, Cruyff was debuted for the Ajax senior team. Beginning on a new journey to football. Cruyff made his place in the regular XI for the Ajax team since from 1966.

Cruyff scored 8 goals in 7 matches, scored a hat-trick in the opening match of the season 1966/67, and Ajax won 6–1 in that match, 4 days later in the League Cup match again, Cruyff scored 4 goals and Ajax won by 7-0. He scored 25 goals in 23 matches and helped Ajax to win the League & League Cup for the first time. It was Cruyff’s first trophy and the first double to win a league title and a league cup. Ajax & Cruyff won the league again in the 1967/68 season, he was the season’s highest scorer with 33 goals and won the league Eredivisie’s highest goal scorer award. He won the Dutch Footballer of the Year for the second time in a row.

Ajax won the European Cup for the 2nd time in a row by defeating Inter in 1972. The match was ended by 2-0 with Cruyff scoring both the goals. Cruyff was the highest scorer of Dutch league yet another time with 25 goals, which helped Ajax to win the League title once more.    He won 6 league titles, 4 league cups, 4 European Cups and 1 intercontinental cup -in his first term as an Ajax footballer. Cruyff’s importance for Ajax becomes understandable by a little information. After Cruyff’s departure, Ajax didn’t win League title for the next 4 years, Ajax didn’t win League Cup after 7 seasons and they didn’t win a European Cup for next 22 years!

Johan Cruyff Barcelona; In the year 1973, Cruyff came to Barcelona with a record transfer fee. When he came to Barcelona, Barcelona hadn’t won La Liga in the last 13 years. On the other hand, Barça’s arch-rivals Real Madrid won 9 La Liga out of these 13 times. Cruyff had persecution to show that he was worthy of that record transfer fee. Cruyff was unable to play the first 7 games of his first season for Barcelona because of some official problems. In these 7 matches, Barcelona scored only 7 goals and won just two. They were in the 14th position then.

Cruyff played his first game in the Camp Nou against Granada. Cruyff scored a brace in his debut and Barça won the match by 4-0. Before the 2nd El Classico of the Season, Barcelona kept running riot over their opponents with the help of Cruyff. They went to Madrid to play the Classico as the table-toppers from 14th! They had a 6 point lead from the 2nd team of the table and the team which had 1 goal/match ratio in first 7 games, went to play in Madrid with having 31 goal difference in their favour.

Real Madrid was also in a worse position then and as a result of Cruyff’s impact in that match, Barcelona defeated Real Madrid by 5-0, in spite of only one goal scored by Cruyff! After that Classico, “NY Times” wrote, “Throughout the 90 minutes the amount of joy Cruyff provided to the Catalans, is much more than the politicians gave them.”    In that season Barcelona won a La Liga after 14 years. During his time at Barcelona, Cruyff won another trophy along with that La Liga. The trophy was Copa Del Ray.

Johan Cruyff, being the centre of the Dutch “Total Football”

The format of that World Cup was a bit different. Netherlands was in the group with Sweden, Uruguay & Bulgaria. Netherlands defeated Uruguay in the opening game by 2-0.    Next match against Sweden ended in a 0-0 draw. No one usually remembers a group stage match, especially when it had ended as a goalless draw. But Cruyff made this match immortal. In the 23rd minute of that match, the way Cruyff turned 180° to control the ball, was so mesmerising that his markers got puzzled! This classic turn is still named after his name, “Cruyff Turn”.    In the last group match, they defeated Bulgaria by 4-1 and finished the group stage as the toppers.

The stage was set to fulfil the saga of Cruyff. Cruyff made the first touch. He got the ball back after 13 passes & started a solo run. He dribbled over a defender & in the meantime of shooting he was tripped inside the box. Penalty! He let his fellow teammate Johan Neeskens to take the penalty, which was scored eventually. In the next 20 minutes, Netherlands made the game look like as-easy-as-winking. They were intended to outplay Germans.    But the soldier of fortune! Germany levelled the scoreline on 25th minute and scored the winner on 43rd minute. The match was sealed, even Cruyff’s individual heroic wasn’t enough to win it back for the Dutches. Cruyff was awarded the best player of the tournament with a rating of 9.82!

Making everyone surprised, Cruyff retired from international football in 1977, just before the 1978 World Cup! He showed the reason for that time’s autocracy in Argentina as Argentina was the host country. Though later, in an interview in 2015, he stated the real reason. He said that he was threatened during his time in Barcelona, so he decided to retire after mentally getting devastated. One should respect this decision because there’s always something else over football in a footballer’s life.

Cruyff retired from all kinds of football in 1978. Later he came back to football again and started playing in the US league. He played 2 seasons there and then returned to Europe. His first European club after coming back from retirement was Spanish club Levante. He played just 10 matches for Levante.

In the start of1982-83 season, Ajax refused to extend their contract with Cruyff. Insulted, abused Cruyff joined the rival of Ajax, Feyenoord!    Cruyff helped Feyenoord to win League & League Cup both in that season.

At the end of that season, Cruyff finally hanged his boots up for forever as a player. One question always haunts me that, what is the real place of this football’s greatest philosopher in football history!?   Maybe César Luis Menotti’s statement can sum up this, “There are four kings in football. Di Stéfano, Pele, Cruyff and Maradona.”

Cruyff was like a philosophers stone. The way a philosopher stone can turn everything into gold, in the same way, Cruyff took his teams towards the light of success. The men like Cruyff always stay in the hearts of football fanatics. If someone writes a book on football ever, he has to keep a single chapter for Cruyff, a must!    #JohanCruyff #Legend #Netherlands #FCBarcelona #AFCAjax 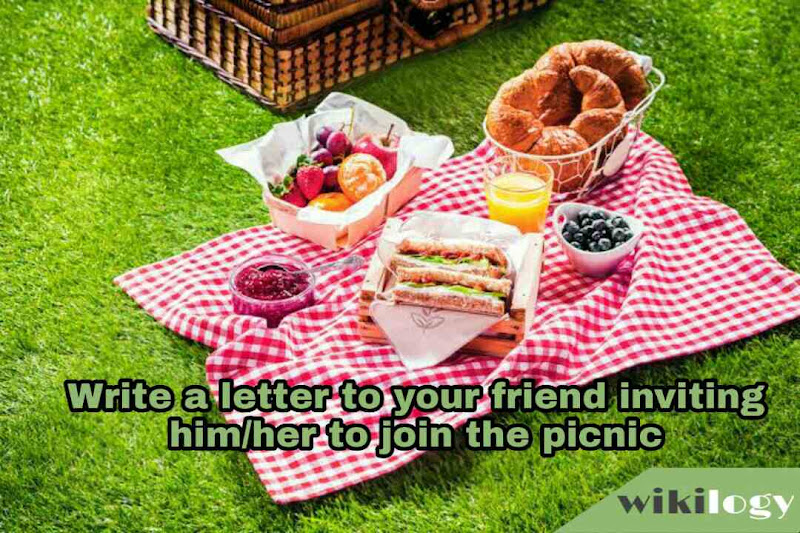 How to Take a Screenshot in Samsung Galaxy A Quantum : Capture SS

Write a dialogue about the importance of learning computer