Story on King Midas and His Golden Touch

King Midas and His Golden Touch Story; Once upon a time, there was a famous king named Midas. The king was extremely fond of gold. Although he had a lot of it. He imagined if he had the golden touch, he would be the richest and happiest man in the world. God granted his wish instantly. After some time the king was sitting under an apple tree in his garden where a ripe apple fell beside him suddenly. As soon as he touched it, the apple turned into gold. He became astonished at this.

He found that he got the golden touch. Then whatever he touched, everything turned into gold. When he entered his house his little daughter came to him and he took her in his lap. Unfortunately, the king found that her beloved daughter had turned into gold. The king became astonished with horror. Midas cried out to God to forgive him. The kind God took the golden touch away and his daughter became alive again. 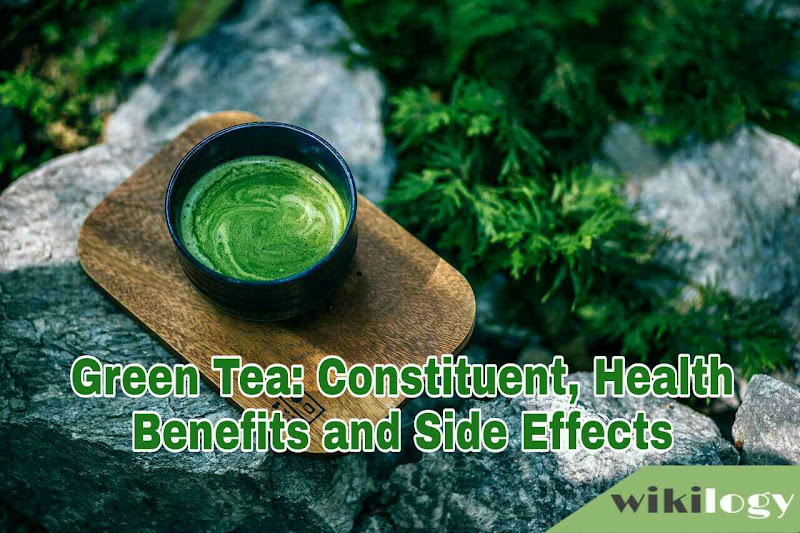 How to Take a Screenshot in Xiaomi Redmi 3 Prime: Capture SS

How to Take a Screenshot in Xiaomi Mi Mix 3 5G: Capture SS

How to Take a Screenshot in Samsung Galaxy Ace Plus : Capture SS