Write a letter to the editor of a newspaper suggesting measures for lessening air pollution in cities.

The Editor
To
The Bangladesh Observer.
Motijheel, Dhaka

I shall be very happy If you kindly publish the following letter in your esteemed daily.

Air is the most important element of the human environment. No man can live a single moment without air. The very existence of living things can not be thought of without air. But this most important & vital element of our environment is polluted in many ways. The polluted air is a serious health hazard. It causes many fatal diseases. By inhaling polluted air main culprit of air pollution. So this smoke should be brought under control and regulated so that it does not get any scope to pollute the air. Traffic police should not allow faulty vehicles to run on the streets. The license of the vehicles which emit black smoke should be seized and should not allow plying on roads.

Mills, factories, and industries should be set up in a planned way. The brickfields having no high chimney should be demolished. We should prevent indiscriminate cutting down of trees at any cost. Above all public awareness should be raised and increased. The government should also take the necessary steps and preventive measures to stop air pollution. Mass media can play a vital role in creating public awareness and making people conscious of the health hazards caused by air pollution. 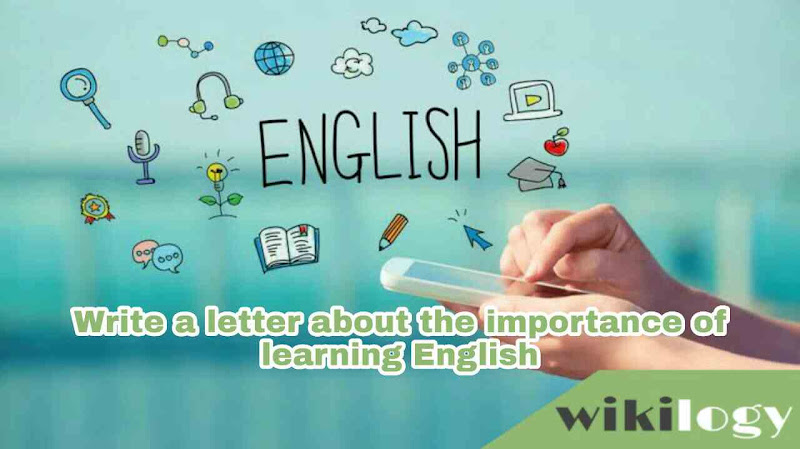 Write a letter about the importance of learning English

Paragraph on Corruption- suitable for all class students

How to Take a Screenshot in Samsung Galaxy S6 Plus : Capture SS