Story on a Liar Shepherd Story/ A Liar Cowboy

A Liar Shepherd Story: Once there was a shepherd boy. The boy kept a flock of sheep near a forest. It was not far from his village. One day, the boy wanted to make fun with the villagers. So, he began to shout, “Wolf! Wolf! Help me! Help me!” The villagers near this forest heard his crying and came to help him. When they came near the boy, they found no wolf there and the boy laughed at them. The villagers were fooled by the cunning boy and they went away.

After a few days, he made the same fun again and the villagers came again to help him. But found no wolf there this time too. One day, suddenly a wolf really came and it attacked the flock of sheep. The boy somehow climbed up a tree. Then he started shouting for help. The villagers heard his shouting but they thought that it was his other fun. So, no one came to help him, The wolf killed one of his sheep and took it away. The boy felt very sorry for his silly joke. From then, he promised not to tell a lie and befool people again.

Story on  Nobody believes a liar

There was a shepherd boy. The boy kept a flock of sheep near a forest. It Was not far from his village. One day, he wanted to make fun with the villagers. So, he began to shout and cried, “Wolf, Wolf, please help me.” People would come running to help him. Then the shepherd would begin to laugh and say that he only made fun with them. Being disgusted the people would go back. At last, the annoyed men went away saying, “If the rascal cries out again, we won’t go for his help.”

One day a tiger really came and the boy cried out, ”The wolf! The Wolf! Please help me!” The people heard the boy shouting but they did not come. They thought that the lair boy was again playing his trick to make a joke with them. The tiger fell upon his sheep and killed many. At last, the wolf fell upon the shepherd boy and tore him into pieces.

Top 10 Colleges in Chittagong Board- College with Details

Dialogue about how to develop/ improve skills in English language

Paragraph on Greenhouse Effect- for all class students

How to Get Rid of Hiccups- 10 Effective Ways 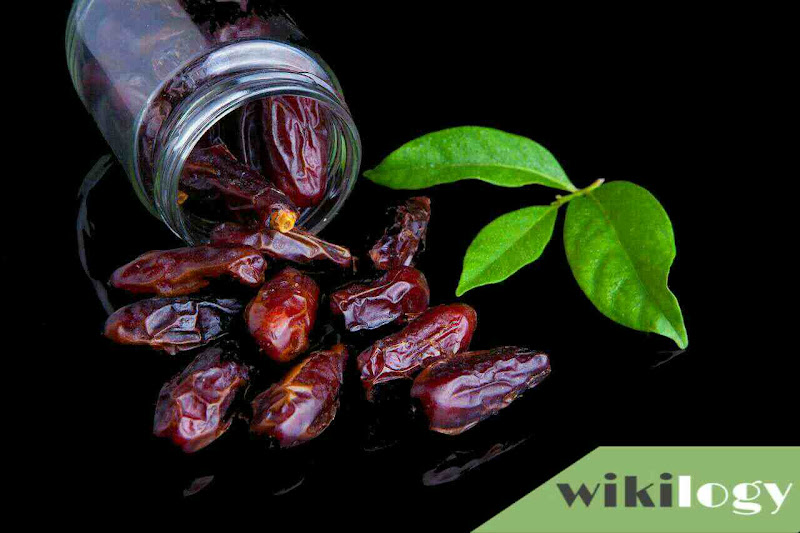 List of all colleges in Bangladesh with EIIN & All Govt College