Mass Media Essay: The present age is the age of information & Communication Technology. And mass media is the powerful and the most effective instrument of spreading or sharing information. With the advancement of digital technology, mass media have become a powerful and quick means of communication, broadcasting news and views, disseminating ideas and massages, and making information available anywhere in the world. The means of communicating news and views is termed as mass media. Mass media is classified into two categories print media and electronic media. Print media include newspapers, magazines, journals, and other printed materials. Electronic media includes radio, internet, television, satellite channels, cinema, etc.

Mass media is also called the public forum, community, or people’s parliament. Media play the role of a bridge between government and general people in times of different national needs. Mass media not only provide people with information, news, and ideas but also raise various issues on sports, weather, recreation, socio-econo-political matters. They also form consciousness and public opinions about different problems and issues. People express their opinions. Through media various formats of programs like a talk show, street show, documentary, live reporting, video articles, editorials on different local and global issues are broadcast and published. Media keeps us updated about what is happening around the world. Media focus on various social evils, political or economic crises, and guide people through them.

Nowadays, the right to information & online data is recognized as one of the fundamental rights of people, and mass media ensure this right.   In today’s world know as a global village. In the global village, the impact and influence of mass media are more than ever and all-pervasive.

Media effects and influence almost all aspects of our life. Mass media have a profound influence on people’s thinking, sentiment. sensibilities and their mode of reactions. Thus, the media can direct people to both constructive and destructive purposes. If the power of mass media is used positively, it can do great to society & the country. But if the power in mishandled or misused for any vested-interest by any quarter, or by any propaganda party, then it can cause great harm, anarchy, and confusion in society and in the state. Mass media are so influential and powerful that anyone can instantly believe what they hear or watch on TV channels, Radio. That is why famous Canadian theorist and media critic Marshall McLuhan said that “Media is the message.”

Mass media play an important role in today’s world of communication and information. It is completely up to us to draw benefit or harm from the mass media, to evaluate and judge the messages of mass media. Everyone needs to be more careful about dealing with mass media. Considering the far-reaching influence, the concerned authorities should use them for the greater benefit of common people. 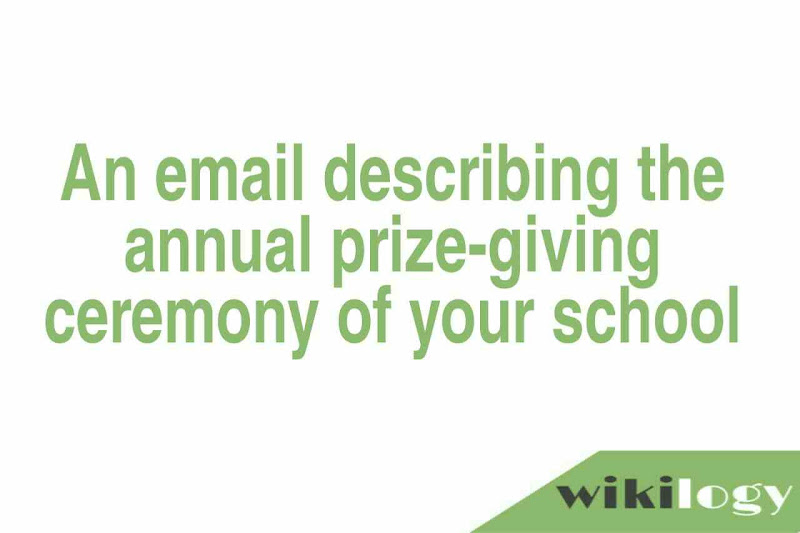 Write a dialogue about the good effects of morning walk

How to Take a Screenshot in Samsung Galaxy J4 Plus : Capture SS

What is Civil Engineering (Full Details with all sub-sectors)

How to Take a Screenshot in Samsung Galaxy J3 V : Capture SS