Essay on My Favourite Game (Football)

My Favourite Game Essay/Composition; My favorite game is football. It gives me great joy. It is not expensive, too. Football thrills not only the players but also the spectators. Football is not a game in our country. It is a foreign game. It came from England. But it is popular all over the world. What I think is that the spectators derive much pleasure from football than any other sports. Football is played in an open large field. The ground of football is 110 to 120 yards long and 70 to 80 yards wide.

Again, there are two goalposts at each of the two opposite ends of the field. A bar is tied on the goalposts which are eight feet above from the ground. There are also center and ‘penalty box. The game is played between two teams. Each team has eleven players. There is a goalkeeper, two bakes, three half-backs, and five forwards on each side. The goalkeeper and the two backs play on the defensive while the five others lead the attack towards the opposite goal. The half-backs play on the defensive and lead the attack also. A ball is placed at the center. A referee conducts the game. As soon as he whistles, the game starts.

Each team tries to attack the opponent and defends its own. Each team tries the heart and soul to net the ball. The whole game is divided into two equal half with an interval of 15 minutes. After ending the first half, each team changes its side. When a team shoots a ball to the opponent’s goal, the players and supporters of that team are beside themselves with joy. The party that scores more goals than the other wins the game. There are some hard and fast rules for conducting the game. According to the rules, the game is played. The players abide by these rules and show respect to the decision of the referee. Merits of a football game are too many to be described.

First of all, it makes a man strong, healthy, and wealthy. It teaches many moral qualities and virtues like obedience, cooperation, discipline, tolerance punctuality, etc. There is no unmixed good on the earth. The game football has some demerits too. Sometimes the game leads to a bitter quarrel. Many students spoil their future career by attaching much importance to football In Spite of the little demerits, football is my favorite game. Through this game football, we can learn and acquire many good qualities and virtues of the head and heart. A man can also earn a lot through sports.

Essay on My Favourite Game (Cricket)

The Game I Like Most Essay/Composition; Games and sports are the sources of unalloyed pleasure and unfathomable recreation. Hence, we find the display of different kinds of games and sports. And of all the games, Cricket is the most popular one in our country nowadays. And it is my favorite game as well. It is a foreign game. lt was first played in England. Now, it is played all over the world with much interest. However, it requires much physical and mental effort. Hence, playing cricket often develops our physical and psychological strength. It is interesting from the beginning to the end. It is a costly game as well.

Sports inspire us, to compete.
Winning over losing, is much sweeter
We do it because we love the game,
Life without sports, would not be the same.

Cricket is played in an open field. The game is played between two teams. Each has got eleven players. Two sets of wickets are pitched in a smooth ground 22 yards apart. A ball, bats, stamps, some pads, etc. are required for the game. In brief, it is a team game and the performance of the team depends on the participation of each and every player. The poet utters,

We are a team, of courage and heart.
Every member holds a critical part.
No matter what, we shall never quit,
Tough and determined, with plenty of grit.

One party field and the other party bat. Two fieldsmen stand at the two sets of wickets and bowl. They are called bowlers. They try to strike the wicket with the ball. The batsman tries to stop the ball and save the wickets. Whenever the batsman gets opportunities, he strikes the ball away at a good distance and runs to the opposite wicket. The batsman at the other wicket runs to his place. Thus, one run is scored. If the ball strikes the wicket, the batsman is said to be out. He then leaves the bat and another man comes to his place. Thus, the play goes on till all are out except one or the team played all the balls.

The fielding party then comes to bat and the batting party goes to field. The game comes to an end if the players of this party are out. There are two umpires to count the runs. The party, which can score more runs, wins the game.

The M.C.C. (Melbourne Cricket Club) club of Australia is one of the famous cricket clubs in the world. The national teams of Sri Lanka, South Africa, India, West Indies, New Zealand, England, Zimbabwe, Bangladesh, Pakistan, and Kenya are notable

Cricket is an interesting game. It teaches us to be obedient and prompt. It also makes a player strong and hardy. Every four years, world cup cricket held among the best world teams. Cricket is good for health. It is a good exercise. It makes the players strong, healthy, hardy, prompt, and skillful, and law-abiding. It teaches us obedience to leaders and rules of discipline and co-operation. l like it most and play it regularly. Hence, I play cricket and think like the poet :

Morning air is a boon
I’ve to get up soon
Walk to and fro and run a bit
I move my limbs and keep myself fit. 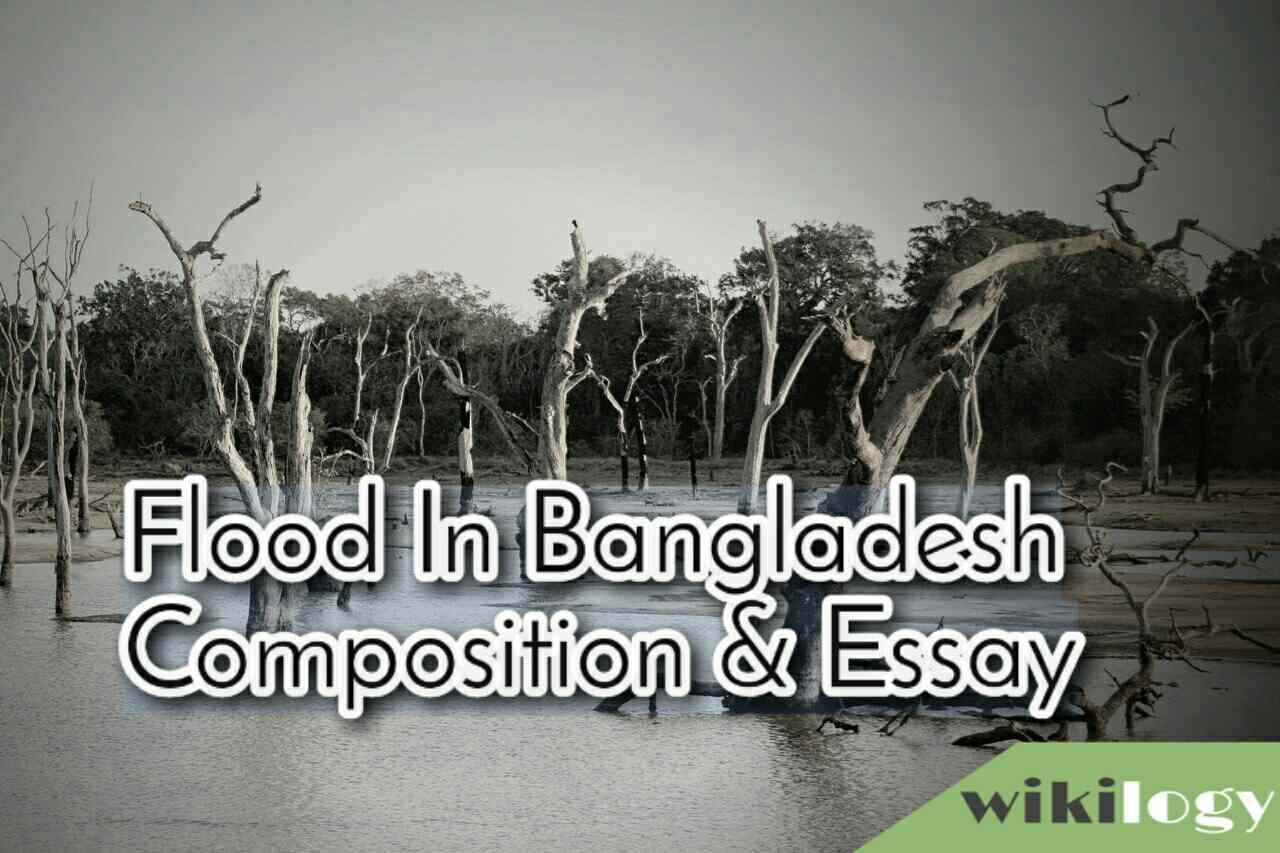 How to Take a Screenshot in Samsung Galaxy S9 : Capture SS

Write a letter about the importance of learning English

Top 10 Colleges in Barisal Board: Ten Best College of Barishal

How to Take a Screenshot in Samsung Galaxy A20e : Capture SS