Remember those we loved,
who fought for us, and died,
And those we never knew
for whom others mourned and cried.

Patriotism is a virtue that inspires us not only to live and work for the country but also to sacrifice our life for the well-being of our motherland. It is a noble sentiment and a national virtue. In fact, it broadens our mind, refreshes our mind, and purifies our soul. Hence, everybody should nurture it. The man has a dead soul if he lacks it. As Sir Walter Scott says :

BREATHES there the man with soul so dead
who never to himself hath said,
“This is my own, my native land” : Patriotism.

Everybody respects a patriot because a true patriot loves everything about his country from the core of his heart. His motherland is more important to him than his own life. He is always ready to sacrifice his life for the welfare of his country. The poet states :

In the jungle or the desert,
Or land or on the sea,
They did whatever as assigned
To produce a victory.

On the other hand, all hate a selfish man who never loves his native country. He may be rich, but nobody respects him. He may have vast wealth, many titles but he is forgotten by all. Nobody laments for him and sings his praise. He is sometimes condemned as an enemy to the country. He seeks his own interest. The poet utters in a grief-stricken voice :

The tyrants are one the loose again
They hate all but their own.
They give their lives to kill us
To scatter our blood and bone.

But everybody praises a patriot. He places his country above everything. He is respected by his countrymen. He will be remembered from generation to generation. He is ever honored all over the world.

Patriotism inflames a spirit of sacrifice in a human being. So, we should evaluate the value of patriotism and practice it. If the national leaders, the teachers, the lawyers, the doctors, and the common people of the country are patriotic and understand the value of patriotism, the development of the country will simply be a matter of time. Patriotism makes a man great, grateful, and magnanimous.

False patriotism is very dangerous. Many crimes have been committed in the name of patriotism. The word patriotism has been so much misused to fulfill the most selfish aims and narrow passions that Dr. Johnson said in disgust,

Patriotism is the last refuge of a scoundrel.

Every one of us should do something for the good and welfare of the country. We should bear in mind that mother and motherland are superior to heaven. So, we should love and respect our country as well as those of others on the basic principles of co-existence. 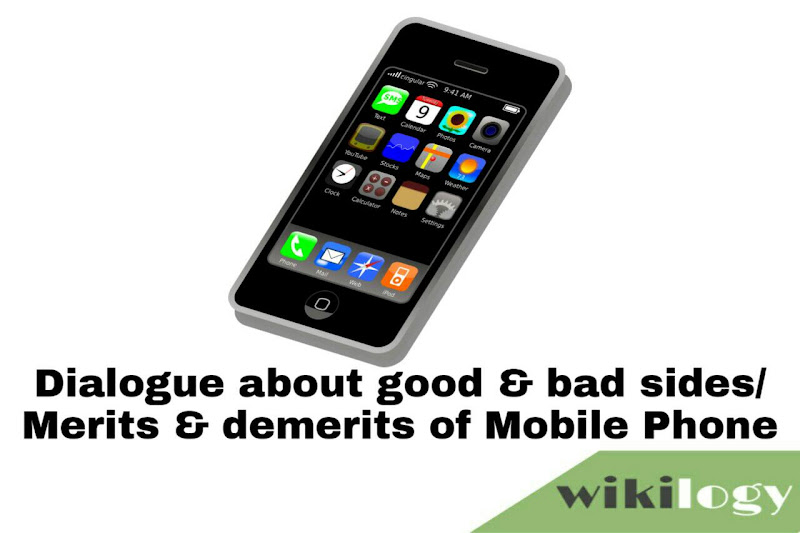 How to Take a Screenshot in Samsung Galaxy Avant : Capture SS

How to Take a Screenshot in Xiaomi Mi 4 LTE: Capture SS

How to Take a Screenshot in Samsung Galaxy Beam : Capture SS