In a sentence, some words are used in a group. The groups of words are two types. They are Phrases and Clauses. If you want to learn kinds of sentences – Simple, Complex & Compounds, you first have to know Phrases and Clauses. In this article, I’m going to discuss phrases and/VS clauses. This article is suitable for the the students of class 2, 3, 4, 5 ,6 ,7 8, JSC, 9, 10, SSC, 11, 12, HSC.

In these sentences, ‘in a body’ and ‘on the bank’ these groups of words can’t express the expression completely but express an incomplete expression. Besides, they are used as parts of speech. They have no subject & finite verb. They are called Phrases.

A phrase is a group of words that express an incomplete expression having no subject and finite verb and is used as a part of speech.

There are five types of phrases. They are:

The phrase which is used as a noun is a Noun Phrase.

I don’t know how to swim. To swim is a good exercise.

The phrase which is used as an adjective is an Adjective Phrase.

He is out and out a gentleman.

The phrase which is used as an adverb is an Adverb Phrase.

The sinners suffer in the long run.

The phrase which is used as a preposition is a Preposition Phrase.

In spite of his illness, he attended the meeting yesterday.

The phrase which connects two clauses in any sentence is called a conjunction phrase.

I will be back as soon as I can.

A group of words that has a subject and a finite verb is a Clause. And it is used as a part of a sentence.

There are three types of clauses. They are:

The clause that has a subject & a finite verb and can express the complete meaning independently after being separated from the root sentence.

The clause that has a subject & a finite verb but it is dependent on the principal clause to express the complete meaning is a subordinate clause or dependent clause.

When two or more principal clauses are connected by any coordinating conjunction then it is called a Coordinate Clause.

I sent him a letter and he replied. 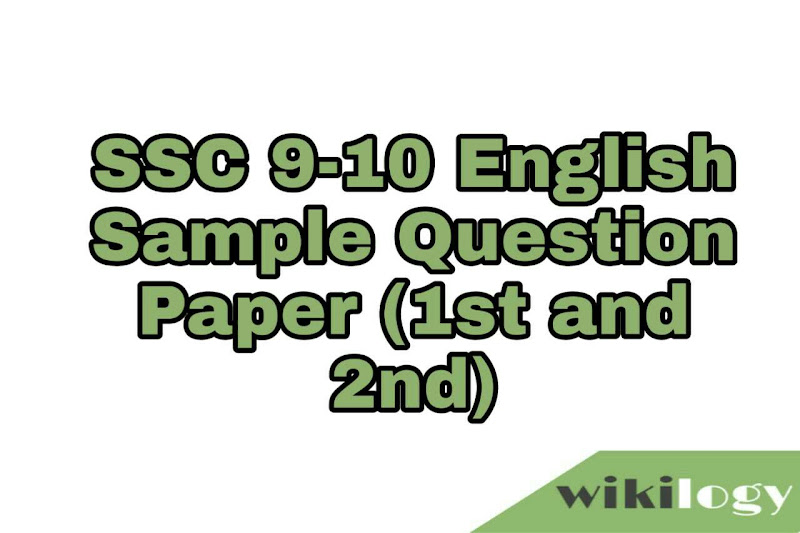 How to Take a Screenshot in Samsung Galaxy Z Fold : Capture SS

How to Take a Screenshot in Samsung Galaxy Omnia : Capture SS

How to Take a Screenshot in Samsung Galaxy Ace Plus : Capture SS