Story on Rescuing a Drowning Boy

Rescuing a Drowning Boy Story; Last Saturday I went to the river for taking my bath at 9.00 am. I saw two boys bathing in the river. Suddenly one boy fell into the deep water and cried for help. I rushed to the spot without making any delay. But by the time I reached the Spot, the boy went underwater and disappeared. I was at a loss of what to do. I said to the other boy, “Does he know how to swim?“ the boy said, “No, he doesn‘t.”

I became very afraid of realizing that the boy was drowning. I dived into the river and tried to rescue the boy. But I couldn’t trace the boy under the water. I dived several times and looked for him. After about two minutes I could trace him and pulled him above the water. Very quickly I took him to the bank. The boy was then fully unconscious. I knew the first-aid of a drowned man. I gave him first-aid. After a while, he got back his consciousness.

By this time many ones gathered there. The parents of the boy were also informed of the incident. They rushed to the spot. They said to me”You have saved our son’s life. So we have been indebted to you.” I said, “Don’t say so, it’s everyone’s duty to save one’s life“. Then I left the place. 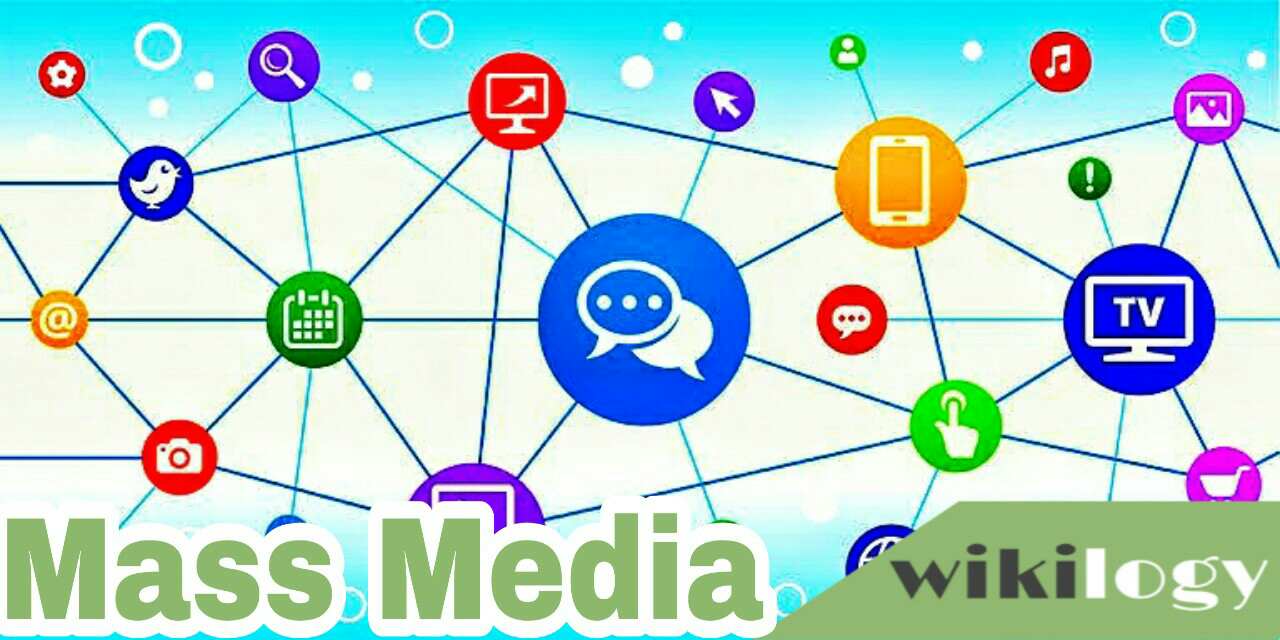 Letter to a firm complaining about an alarm clock recently bought 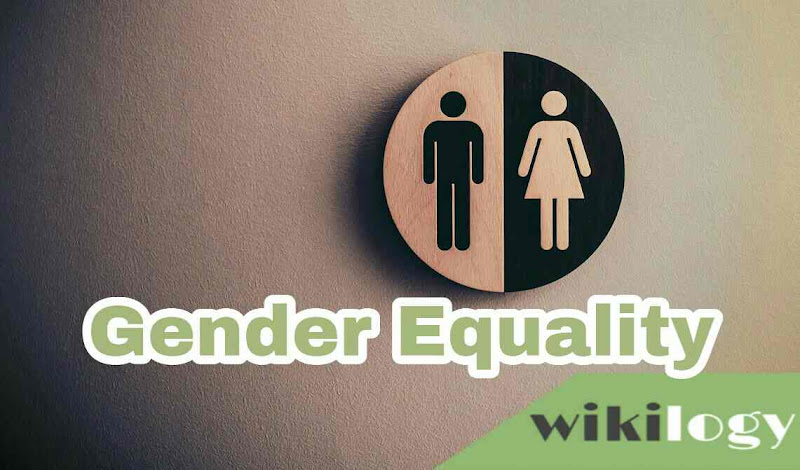 Letter to your friend advising him to give up smoking