Composition on Rivers of Bangladesh

The rivers are the source of our wealth. Bangladesh is an agricultural country. The prosperity of agriculture depends on the rivers. These rivers have made the soil fertile. So rice, jute, tea, mango lychee, and other crops grow in plenty here. Our rivers abound with fish. Fish is an important wealth. Our fishermen catch a huge quantity of fish every day. Then they export to foreign countries to earn foreign currency. Thus they earn a lot of foreign exchange. Fish is our main item of food.

The rivers of Bangladesh are one of the main ways of communication. Boats, launches, and steamers move on these rivers in all seasons. Men and goods are carried from town to town, from one part to part. All these are possible only for river communication. Most of the cities, towns, industrial areas, hats, bazaars, trade-centers are on the bank of rivers. The products of mills, factories, and industries are easily carried to different places through the rivers of our country. Raw materials from far and near can be moved easily to our industries. Thus our rivers help in communication, commerce, trade, and industry.

Read more> The Land You Live In (Bangladesh) Essay & Composition

Some of our rivers are a source of energy. This energy helps our industries. Some of the rivers are used to produce electricity. Goalpara and Kamafuli hydro-electric projects are used to solve the electricity problem. The rivers have a great influence on the people of Bangladesh. We love rivers, water, and music. The rivers have made us emotional and sentimental. Much of our joys and happiness depend on our rivers.

The rivers have influenced many of our writers and poets. Many rivers have found expressions in the writings of Rabindranath Tagore, Kazi Nazrul Islam, Michael Modhusudhan, and Jasimuddin. Some of the Bengali novels have been named after the names of our rivers: Padma Nadir Manjhi and Padma Promatha. Our artists and painters like Jalnul Abedin have been much influenced by our rivers, Shari, Bhatiali and Murshidl are the expressions of our village people’s love for rivers. Sometimes the rivers cause great harm to our life, crops, and property. In the rainy season, the rivers overflow their banks and cause food. People suffer untold suffering.

Despite the little harm, the rivers are useful to us in so many ways. They are the source of our country’s wealth, health, and happiness. 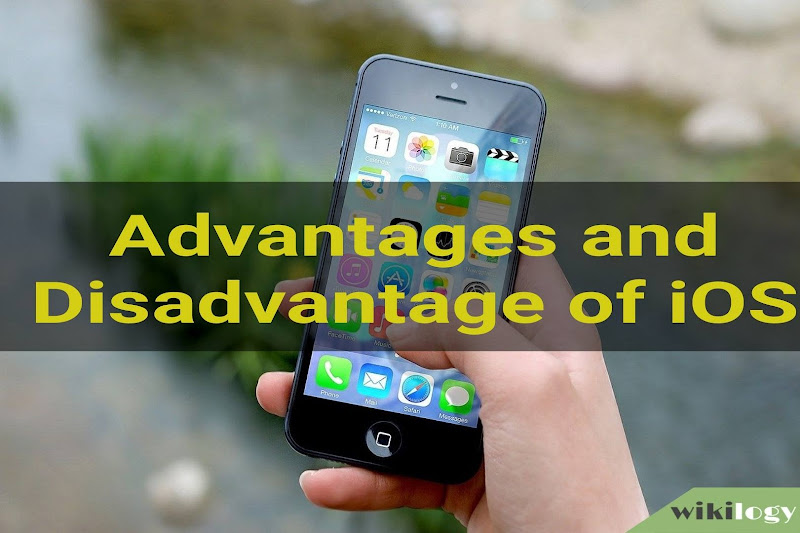 Application for Organizing/ Setting up an English Debating Club

How to Take a Screenshot in Samsung Galaxy S2 : Capture SS

How to Take a Screenshot in Samsung Galaxy Ativ S : Capture SS

How to Take a Screenshot in Xiaomi Mi 10T: Capture SS