Rohingya Issue Paragraph: The Rohingya people are a stateless Indo-Aryan-speaking from the Rakhine state of Myanmar. They are the minority group of Myanmar. The majority of Rohingya are Muslim & the minority are Hindu. The army of Myanmar had attacked them.
There are approximately 1 million people who lived in Rakhine before the recent crisis. The United Nation reported that almost 625,000 had crossed the border of Myanmar to save their life by entering into Bangladesh. Then starts the Rohingya crisis in Bangladesh. The government of Bangladesh helps them & save from them the outrage of the Myanmar Army. The citizenship law 1982 of Myanmar canceled the probability of becoming citizens of them. That’s why the Myanmar government enforce them to tolerate different types of neglecting & outraged.

The Myanmar army enforces them to leave their own cultivating lands. The Myanmar army gives these lands to local Buddhists. They can not go one from another part of this country. Besides they are restricted from government education, medicine. Rather they have to duty as guards, workers under the Myanmar army once a week. Rohingya people are one of the most neglected ethnic group in the whole world. Though they are an indigenous group they are an unrecognized group of Myanmar government. Finally, the government of Bangladesh is trying to back them to Myanmar with the help of the UN.

Rohingya Crisis in Bangladesh Paragraph; The Rohingya is a predominantly Muslim ethnic minority of about 1.1 million. They live mostly in Rakhine state, west Myanmar, on the border with Bangladesh. Though they have lived in Myanmar for generations, the Myanmar government insists that all Rohingyas are illegal immigrants from Bangladesh. It refuses to recognize them as citizens of Mayanmar, effectively rendering the majority of them stateless. As a result of systematic discrimination, they live in deplorable conditions. Essentially segregated from the rest of the population, the Rohingya cannot freely move and have limited access to health care, schools or jobs. In 2012, tensions between the Rohingya and the majority Rakhine population arose. Who are predominantly Buddhist, erupted into rioting, driving tens of mainly Rohingya from their homes and into squalid displacement camps.

Those living in the camps are confined there and segregated from other communities. In the month of October 2016, following lethal attacks on police outposts by armed Rohingya in the northern part of Rakhine State of Myanmar. The Myanmar army launched a military crackdown targeting the Rohingya community as a whole. Amnesty International has noted wide-ranging human rights violations against the Rohingya. This included unlawful killings, arbitrary arrests, the rape and sexual assault of women and girls. Besides, they burned more than 1,200 buildings, including schools and mosques. At the time, Amnesty International concluded that these illegal actions may amount to crimes against humanity.

The Myanmar govt. claims about 400 people have been killed so far, though others say the number is much higher. The United Nation estimated on 7 September that more than 1,000 had been killed. AH Mahmood Ali, Bangladesh foreign minister said unofficial sources put the death toll at about 3,000. More than 300,000 Rohingya had fled to Bangladesh by 11 September. Those who have made it to the border have walked for days, hiding in jungles and crossing mountains & rivers.

Many of them are sick and some have bullet wounds. Many aid agencies have warned of a growing humanitarian crisis in overstretched border camps, where water, food rations, and medical supplies are running out of stock. Most refugees are living in established camps, makeshift settlements or sheltering in host communities. About 50,000 are in new spontaneous settlements that have sprung up along the border, where access to services is especially limited. There are also fears for the Rohingya people trapped in conflict zones. On 4 September, the UN said its aid agencies had been blocked from supplying life-saving supplies such as food, water, and medicine to thousands of civilians in northern Rakhine state.

The latest wave of refugees into Bangladesh follows Myanmar’s military response to an attack by a Rohingya armed group on security forces posts on 25 August. Myanmar’s military has carried out the bulk of these atrocities. It has considerable independence from the civilian government and is not accountable to civilian courts. Commanders & soldiers of all ranks, therefore, bear responsibility for any crimes they have committed during the current crisis. The military has a history of human rights violations against the Rohingya and other ethnic and religious minorities in Myanmar. 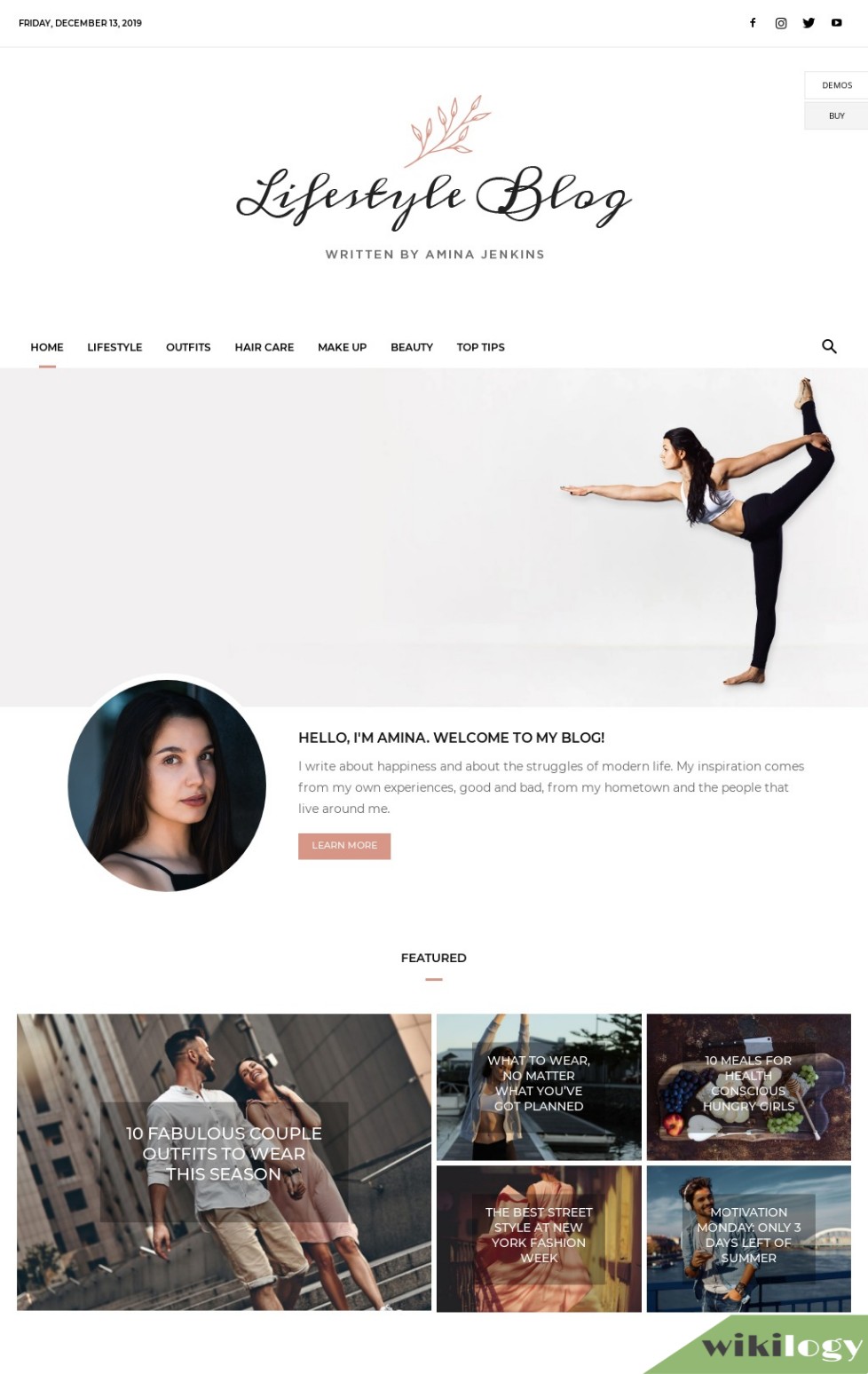 How to Take a Screenshot in Samsung Galaxy Wave M : Capture SS

How to Take a Screenshot in Samsung Galaxy A7 : Capture SS

A Thirsty Crow Story in English/ A Witty Crow