Sheikh Saadi’s Wit Story: The king of Iran used to invite the great poet Sheikh Saadi very often to his court. One day Sheikh Saadi was going to the king’s court. He took shelter in a nobleman’s house for a night. He was then wearing very ordinary and cheap cloth. The nobleman could not recognize him and did not behave well with him. On the next day, Sheikh Saadi left the place for the court of the king. In the king’s court, everyone received him with honour. He stayed there for a few days and received rich gifts from the king.

Read also> Perseverance is the Key to Success Story

On his way back home, he again visited that rich man’s house wearing a costly and gorgeous dress. This time, the rich man treated him with the best of the foods and comfort. While eating, he was surprised to see the delicious food. This time, he understood the rich man’s attitude. Sheikh Saadi then instead of eating the food, started putting them into the pockets of his rich cloth. Being shocked, the rich man asked him about his mysterious behavior. The poet answered that they gave him food was for his dress. He failed to get the same manners when he was in a very simple dress. However, the rich man realized his earlier folly and became ashamed. Remember dress doesn’t make a man great.

Moral of the story: Tit for Tat

Story on Outward Appearance is not All

Outward appearance is not all completing story; The king of Iran used to invite the great poet Sheikh Saudi very often to his court. Once on his way to the king’s court, the poet took shelter in a noble man’s house for a night. He was then in a very simple dress. The nobleman could not recognize him and did not treat him warmly as it seemed to him that Sandi was a poor and ordinary man. However, Saadi noticed it but did not mind or disclose his identity. Then in the morning he let the noble man’s house and reached the king’s court and while returning he was putting on a gorgeous and expensive rich cloth.

Read more> The Cruelty of a Housemistress Completing Story

This time also he stopped at the same nobleman’s house. Surprisingly he found that he was duly respected and honored then. He was sewed with sumptuous dinner. Noticing it, Sandi began to put the food into his pockets. The man asked him why he was putting the foods into his pockets. In reply, Saadi said to the nobleman “This food is for my dress. You are treating me well because I have a rich dress on.” At this, the man felt ashamed and begged forgiveness of the poet. 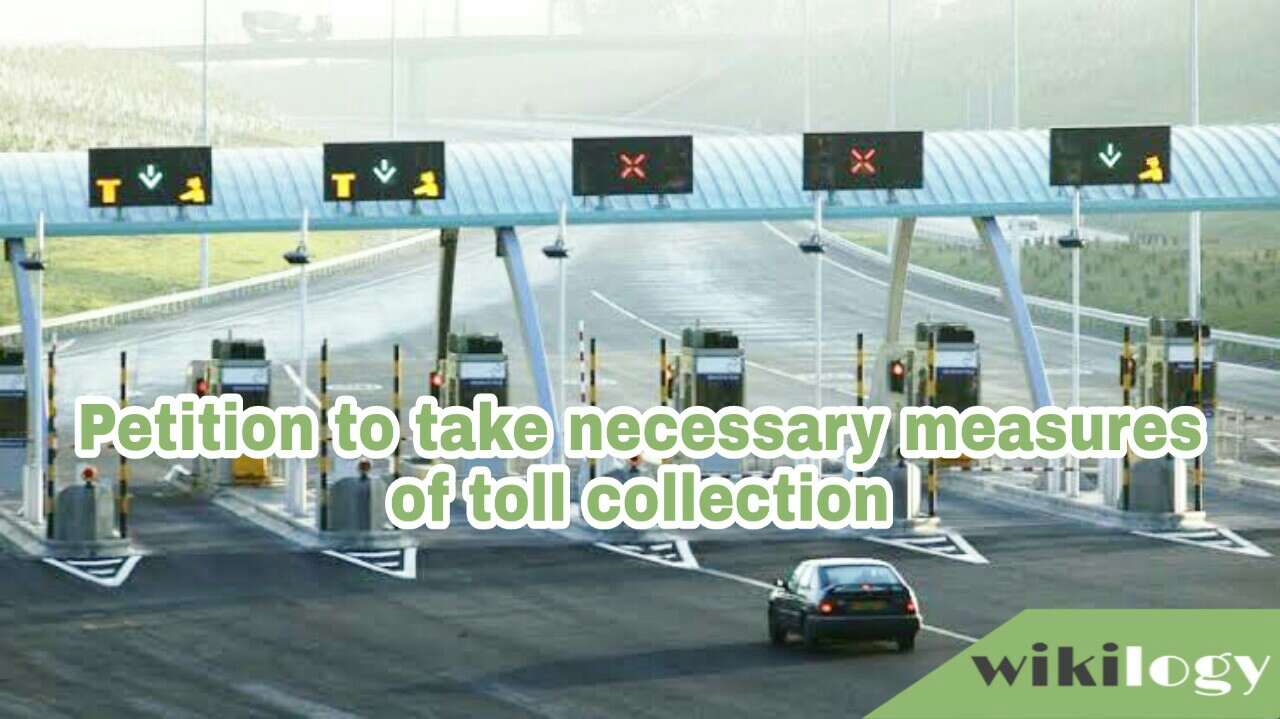 How to Take a Screenshot in Samsung Galaxy S5 Neo : Capture SS