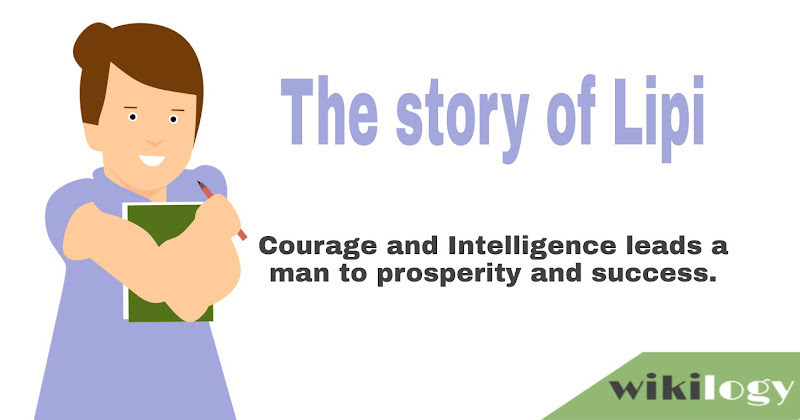 Complete the following Story Of Lipi.

Assignment for class 9: Read the beginning of the story. Write 10 new sentences to complete the story in a way you would like. Nila, a young girl of 14 is a student of class 9 of Noapara Girls’ High school, Noapara. She was a poor girl but had an aspiration to help her family for a better life. On her way to school, a boy named Alam used to tease her very often. But she didn’t get frustrated rather…………………………………………………………….

Story Title: Courage and Intelligence leads a man to prosperity and success

Nila is a young girl of 14 is a student of class 9 of Noapara Girls’ High School, Noapara. She was a poor girl but had an aspiration to help her family for a better life. On her way to school, a boy named Alam used to tease her very often. But she didn’t get frustrated rather she faced boldly. Everyday Alam with some of his friends waited on the way of Nila’s coming. Alam stopped her and used to tease her in various ways. Nila told him that she had a dream to study higher and requested him to stop this. She also suggested to him to be modest. But he didn’t pay any heed to her words. She thought much over the problem. She also thought that if she took any rapid action against him, he might be more violent.

Thinking much, she informed the matter to the headmaster of her school. Realizing the fact, the headmaster informed it of her UNO. Justifying the truth of the matter, The UNO led an expedition secretly and arrest Alam and his friends at red headed. Thus she was able to get rid of this problem. It was her courage and intelligence.

Moral of the story: the brave deserve the fair.

The year before last, Lipi, a 14-year old girl was in class 9 in a rural school in Rangpur. Lipi is the eldest of five children: three daughters and two sons. Their father is a day laborer working on other people’s land and his mother is a homemaker and a part-time worker at other people’s homes. The parents, particularly the mother, found it really difficult to raise five children on the small income the father could earn. Perhaps that is why Lipi’s father wanted to marry her off. But

Lipi was not ready to accept what her parents wanted to impose on her. She wanted to pursue her education. Her mother stood by her, though secretly. When her father arranged her marriage with Tara Mia, the only son of a farmer in the same village, she became greatly upset. Tara Mia was a widower-illiterate, but well off. His father had a few acres of arable land and was influential in the village. The marriage seemed to be inevitable.