Pregnancy is one of the important phases of a woman’s life. Maybe it is the most desired event for her. So today we are gonna discuss the signs or symptoms of pregnancy.

Symptoms and Early Signs of Pregnancy

It is normal for a girl or woman in childbearing age that she has to go through a physiological change called menstruation every month. But if she is pregnant, a hormone known as hCG is produced. For the influence of hCG, she will miss the next menstrual cycle. And it will continue during her pregnancy. But, missing menstrual cycle doesn’t indicate pregnancy in every time. It may be misled with an irregular menstrual cycle. So, to confirm, one should go to a doctor to do a pregnancy test.

Morning sickness is one of the most common symptoms in pregnant women. Though the name is ‘morning sickness’, it can happen at any time of day or night. It is mainly characterized by nausea with or without vomiting. Severe nausea or vomiting may sick the body. It is believed that morning sickness is caused due to hormonal effects. But the exact cause is still unknown.

During pregnancy, urination may increase than normal. It is caused by hormonal influences. More amount of urine is produced by the kidneys. It leads to more urine in the bladder. So the pregnant has to go to the bathroom frequently. More urine means more water is lost from the body. So a pregnant should drink some extra water every day.

Fatigue is one of the commonest symptoms in early pregnancy. It can frequently happen anytime. The rise of the hormone called progesterone is responsible for it. This hormone can make the woman feel sleepy. So enough sleep is mandatory to overcome fatigue in an earlier pregnancy.

A huge hormonal and physiological changes have occurred during pregnancy. For this a little bit increase in body temperature is normal. Increase blood flow, and heart rate also contribute to it. It may easily increase during exercise. To control the excess rise in temperature, the woman should drink more water.

Blood pressure may increase in early pregnancy. As a fetus needs blood supply, so more blood has to pass through the blood vessels. As a consequence, the heart rate also increases. Learn 10 Ways to Lower Blood Pressure Naturally and Quickly. So blood pressure increases during the early period of pregnancy.

Due to high blood pressure and increased hormone level, the blood flow through the blood vessels increases. As a result, the body’s oil glands work more. This may give the skin a glossy appearance. The development of acne is also common.

Estrogen and progesterone are two hormones that are increased during pregnancy. These two hormones are related to the mood as well as they have physiological effects during pregnancy. For this, the mood of a pregnant woman change in times. This is known as mood swings. Depression, overreact, anxiety are common due to it. Learn How to overcome depression: 10 Research-backed tips.

Weight gain is common in pregnancy. With the development of a fetus, the weight of a pregnant woman increases gradually. A healthy woman may gain a total of 11.5-16 kg weight during pregnancy. To prevent overweight, she needs to eat nutritious food and take moderate exercise. Learn How to Lose Weight Fast in Two Weeks: Prevention of Obesity. These are some symptoms of pregnancy. But to ensure accurately, one must consult with a doctor. 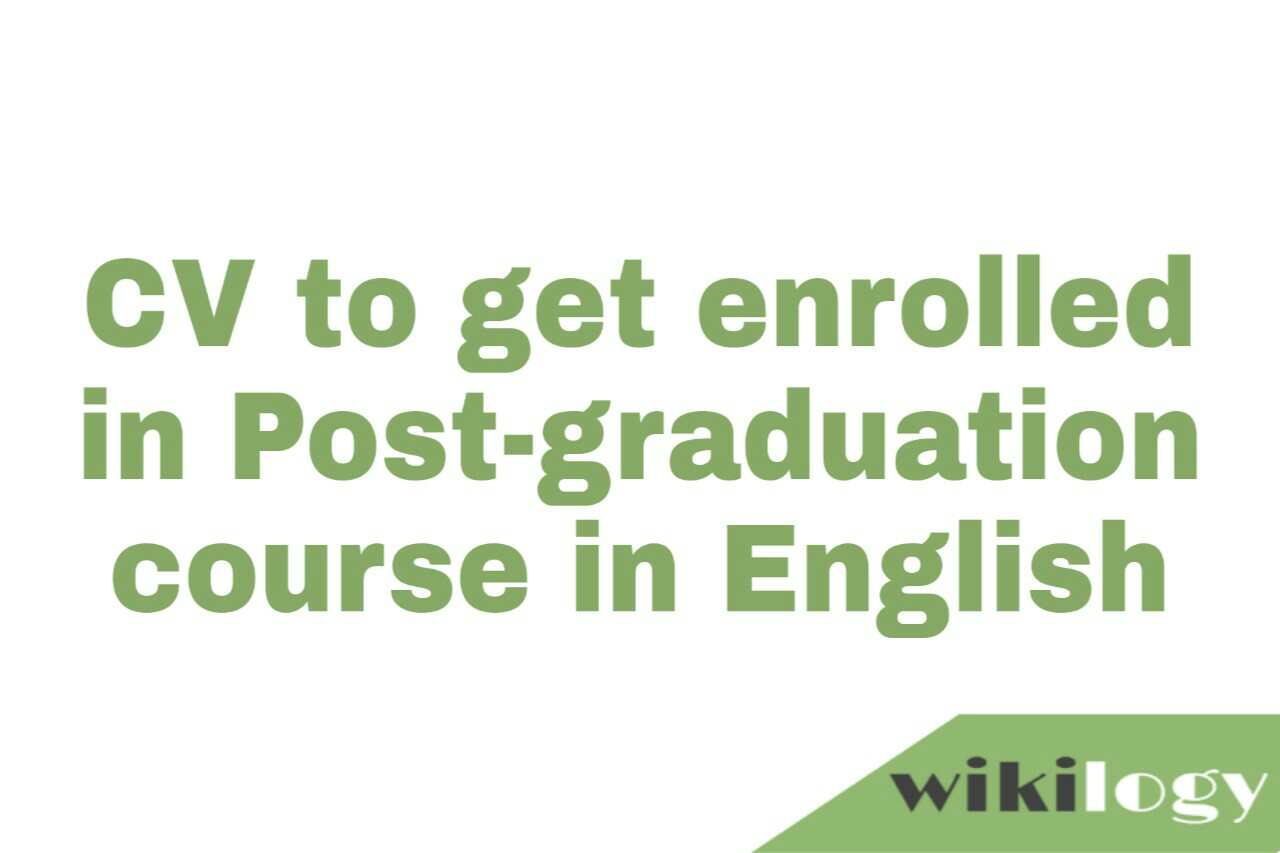 CV to get enrolled in Post-graduation course in English

How to Take a Screenshot in Xiaomi Mi 11 Ultra: Capture SS