Composition on the Unemployment Problem in Bangladesh

Unemployment Problem in Bangladesh Composition/ Essay; Employment means doing a certain work to earn a likelihood. Unemployment denotes the state of not having a job to earn one’s livelihood. To say elaborately, there are fewer jobs and facilities for work than there are people who can work and are ready to work. It is the acute problem that becomes a menace to our national economy.

Due to the population explosion in this small country, we have to face many problems where unemployment problems stand in the first row. The finding of a job is tedious here. It has to undergo a good deal of trouble, anxiety, mortification, and humiliation to find out a job. Statistics show that on average 54% of manpower remains unemployed and 23% of them live in utter poverty every year.

However, the consequences of severe unemployment are many. Some of them are :-

Anyway, there are some ways of solving the problems. They are mentioned below :-

Owing to the dramatic increase in the population, the number of unemployed people is increasing horrifyingly. Therefore, it goes without saying that population control is the most important measure to be taken. Moreover, all the people of all levels from society have to be made aware of the importance of population control for the unemployment problem. 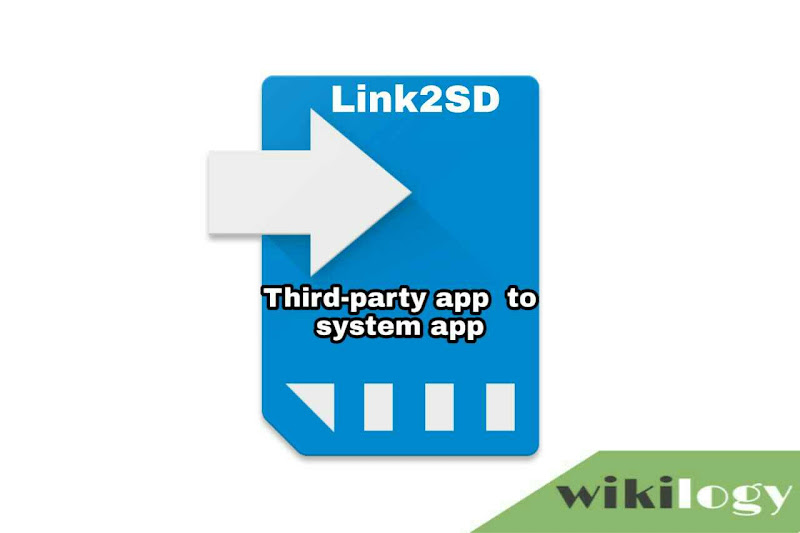 How to install a third-party app as a system app on...

A Teacher Paragraph & Daily Activities of a Teacher 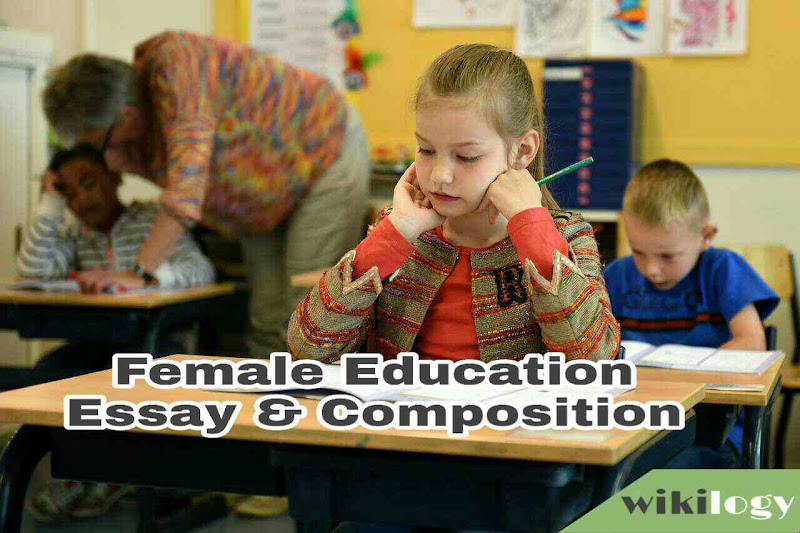