Story on An Unpleasant Experience of a Country-Man

An Unpleasant Experience of a Country-Man Story; Mr. Rahman is a retired officer. Usually, he goes for a walk every day early in the morning. One day while walking in the morning he saw a man lying senseless by the side of the road. He went nearer to the man. But he could not recognize him because he did not see him before. There was a bag lying before him. So it seemed that the man lying had gone to Dhaka from any country-side making a journey at night. Anyway, the surrounding was calm and quiet.

Mr. Rahman looked around. There was no one nearer as it was early in the morning. After a while, he saw a man walking at a little distance. He (R) called him and he came. Mr. Rahman said to the man, “Do you know this unconscious man?” “No, I don‘t know him.” replied the man. Then they managed a rickshaw and took him to the nearest hospital. The medical attendant felt the pulse of the man and undertook his treatment. After a while, he got back his sense. Then he told us what actually happened. He came from Rangpur by a night coach. He got down from the bus at Saidabad bus terminal at about 5 am. Then he was walking through an alley to go to his destination. Just then he fell a victim to mugging.

The muggers not only snatched all the things he had with him but also made him unconscious by throwing harmful ointments into his eyes. In an answer to a question, he informed us that he would go to Wari. The man also showed Mr. Rahman an address. But what was most surprising was that it was the same address where Mr. Rahman lived at Wari. Then he came to know the victim was a relative of his next-door neighbor who lived in the flat adjacent to his. Then Mr. Rahman him to his neighbor’s house. 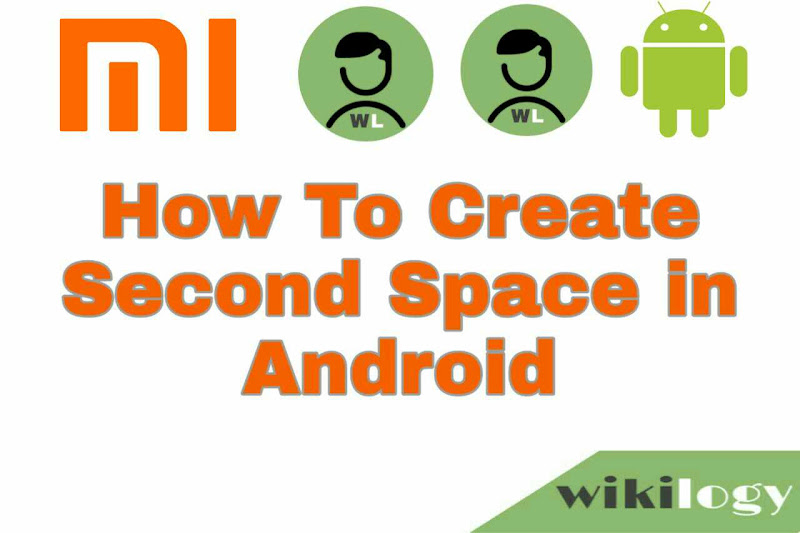 How to create second space in Android Phone

How to Take a Screenshot in Samsung Galaxy S5 Neo : Capture SS

List of Universities in Isle of Man 2021: Top University Ranking

How to Take a Screenshot in Xiaomi Poco X3: Capture SS

My Experience In A Journey By Launch Paragraph