Essay on My Visit to a place of Historical Interest

A Visit to a place of Historical Interest Essay/Composition; l had been dreaming of visiting a place of historical interest. I learned many things from books about the beauty of ‘Lalbagh Fort in Dhaka, the capital of Bangladesh. I got the opportunity when our school was closed for Ramadhan vacation.

l, accompanied by some of my friends reached the Chittagong Railway Station on time and bought four tickets. We got into the second class compartment. We occupied four comfortable seats in the compartment. Then the train started for Dhaka at 11.00 p. m. and we reached the Kamalapur Railway Station at 5.00 am. After staying there for a while, we reached our appointed hotel.

Dhaka is an ancient city. During the reign of Mughal Emperor Jahangir, Dhaka was founded by Islam khan, in the year 1610. It stands on the Buriganga. Many ancient historical places are still found there. At first, we went to see the historic place ‘Fort of Lalbagh’. Md. Azam Shah, Subedar of Bengal and third son of Emperor Aurangazeb built this port in 1678 and named it ‘Kila Aurangabad but later it became commonly known as “Lalbagh Fort”. Shaesta khan who was a subedar of Bengal added grandeur to this fort. The fort is surrounded by great walls.

There is a grave of Shaesta Khan’s daughter named Bibi Pari. There is also a mosque and a common bathing place. This fort is about 2000 feet from east to west and 800 feet from north to south. The three-storied main gate is looking very gorgeous and it is on the southern wall. It is adorned with Mughal architecture. However, there are also smaller gates on different walls of the fort. The walls are made of thin red bricks. The beauty of these ancient relics really beggars description.

After five days tour we returned home. The visit to ‘Lalbagh Fort’ gave me a new vision and a new thought. The majestic beauty of ‘Lalbagh Fort’ will remain ever fresh in my memory. Still I feel, it was a remarkable visit indeed. 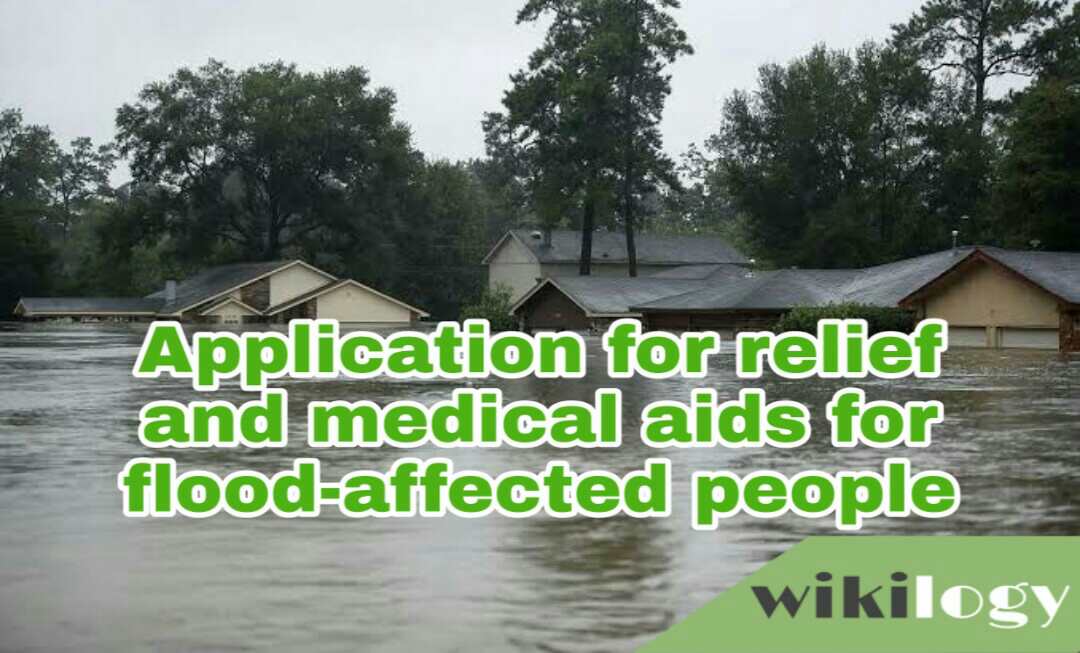 How to Take a Screenshot in Xiaomi Redmi Note 3 High: Capture SS

Our ethnic friends (2)- assignment for class 8