You can write this story as 1. Easier said than done Story 2. Who Will Bell the Cat Completing Story 3. Who’s to Bell the Cat Story

Who Will Bell the Cat Story:  Once there was a rich man. The house of the man was infested with rats. The house became like the house of Hamelin. There were rats everywhere. They made a hole here and there. Again, they tore papers, clothes, etc. They always made noise and the members of the house could not sleep for it. So one day, the housemaster brought a cat to kill the rats.

Read more> The lion and the mouse story

The cat began to kill the rats every day. The rats became very afraid and helpless. They could not move freely. So, they held a meeting They talked about the problems but could not find out any solution. They became disappointed. At last, a little rat stood up and said, “if we tie a bell on the neck of the rat, we would know its presence and save ourselves by running away. All the rats became very happy. They began to dance in pleasure. Suddenly, an old and wise rat said, “The idea is very good. But who will bell the cat?” Hearing it, all the rats became silent again.”

Story on Who will bell the eat/ Easier said than done

Easier said than done story; Once upon a time, some mice were having a good time in a rich man’s house. There was no want of food there for the mice. There they made appropriate port digging hole in the owner’s quilt and blanket. They always roamed about in the house crying and leaping and scaring and biting the children. The owner fell in a great disturbance and at last, he brought a cat to drive the rats away. The rats were deprived of their precious facilities.

Read more> An Ant And A Dove Completing Story

Besides, the folk of mice failed to run the risk of their own lives. They were being suddenly and frequently killed by the cat. Finding no alternative to saving themselves, all the mice sat together at a conference. Most of the mice present in the meeting argued and contrived in many ways. Towards the uncompromised finishing of the conference a young rat vigorously stood up and said that a bell might be tied around the neck of the cat so that they could be easily noticed of the sudden appearance of the cat to escape themselves then and there. All clapped merrily seconding him.

But soon after this, an old and wise mouse said,” The proposal of the young mouse is good and very good I support the proposal. But who will bell the cat”? At this, all were stone still. There was pin-drop silence in the conference. The conference ended without making a decision. After that, the mice eventually migrated to save their own lives. 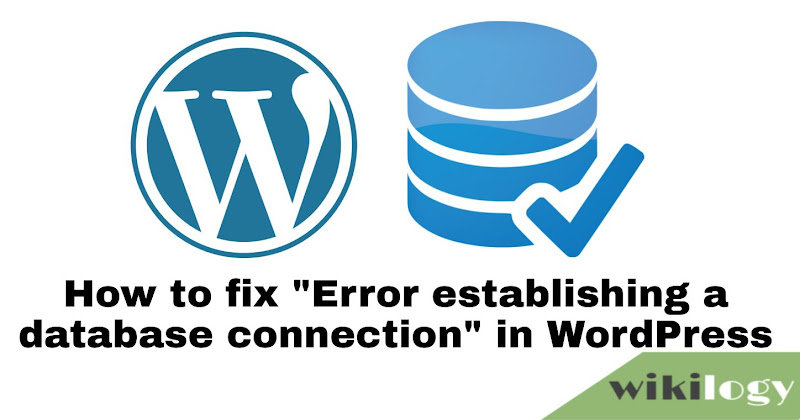 How to Fix Error Establishing a Database Connection in WordPress

A letter about grand farewell party given by your school authority

How to Take a Screenshot in Samsung Galaxy A71 : Capture SS

How to Take a Screenshot in Xiaomi Black Shark Helo: Capture SS