All these were submitted in 1999 as cultural heritage. When any site enters int the World Heritage Sites, it gains international recognition and attention. However, the government and other socio-cultural organizations should come forward to take our cultural and natural heritage to the world community. 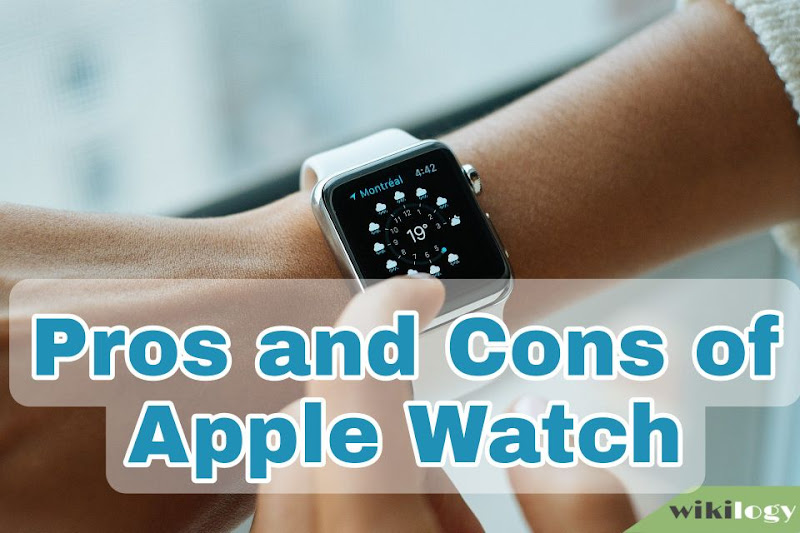 Letter to the editor stating the cause of adopting unfair means