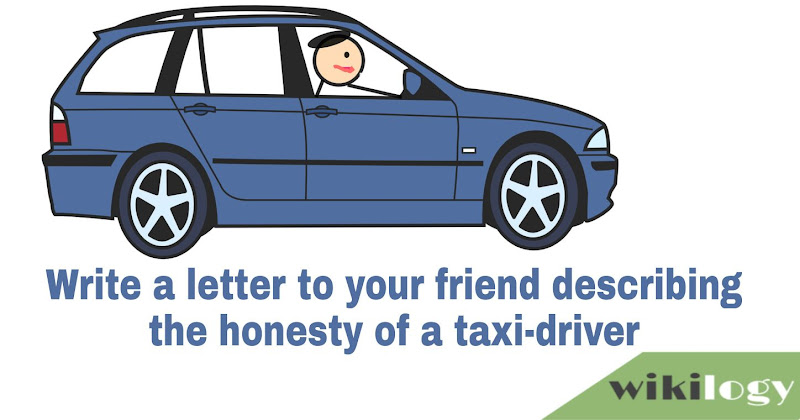 Suppose, you are Himel and your friend is Shantu who lives Dhaka. Now, write a letter to your friend describing the honesty of a taxi-driver.

l am tempted to write to you about a very surprising experience. Last Sunday I was returning from Dhaka Newmarket by a taxi. I had some valuable purchases like that and a box of ornaments for my sister’s marriage next week. When I reach home, I got down from the taxi taking the packet of Banarasi Sari in my hand. When my mother inquired of ornaments, I at once rushed to the road, but by that time the taxi driver had left the place. I was sure that the valuable ornaments are lost for good.

However, I went to the local police station to make a diary of the loss. But to my surprise, I found that the taxi driver was standing there with the box of ornaments in hand. He at once identified me and returned the box. I gained a positive experience to see the honesty of a taxi driver in the age of erosion of value. Still another surprise was waiting for me.

I wanted to reward the man taka 1000 but he politely refused to take it. He said it was his duty and he could not claim any reward for it. Just think the rare virtue of a common man! Such man and sans such behavior redeem our faith on fellow feelings and humanity. 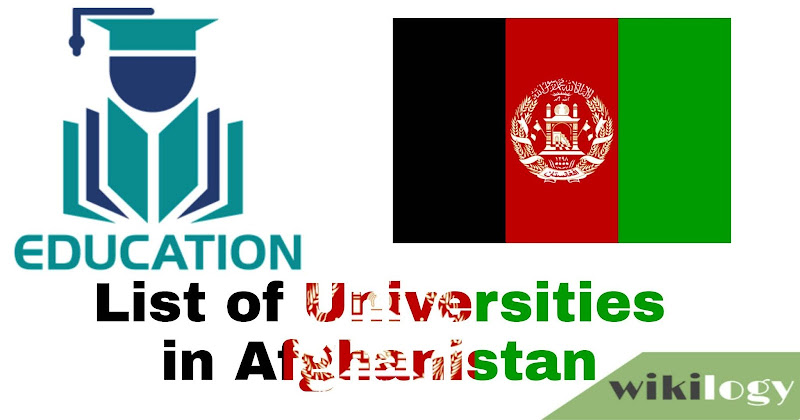 How to Take a Screenshot in Xiaomi Mi 10: Capture SS

How to Take a Screenshot in Samsung Galaxy A52s 5G : Capture SS