Muhammad Yunus Paragraph: Dr. Muhammad Yunus was born in 1940 in Chittagong. He was the third of 14 children of his parents. He dis his study in Chittagong. After that, he was awarded a full bright scholarship and he received his Ph. D from Vanderbilt University, in the U.S.A. In 1972 he became head of the Economics department at Chittagong University. Dr, Muhammad Yunus is the founder and Managing Director of the Grameen Bank. When it was 1997, Professor Doctor Muhammad Yunus organized the world’s first Micro Credit Summit in Washington D. C. He is an economist.

He planned to alleviate poverty from the world. Yunus introduced a microcredit system among a limited number of poor people and his plan worked. Then he set up a bank, Grameen Bank. Through his Grameen Bank, Yunus worked for the poor. He gave financial support to the poor to make them self-employed. His programs succeeded and thousands of poor, powerless people could escape from the poverty line. The poor villagers trusted Yunus as a helping hand. thus Yunus was trusted to be a famous name. His micro-credit system brought wealth to the underprivileged of many nations of the world. 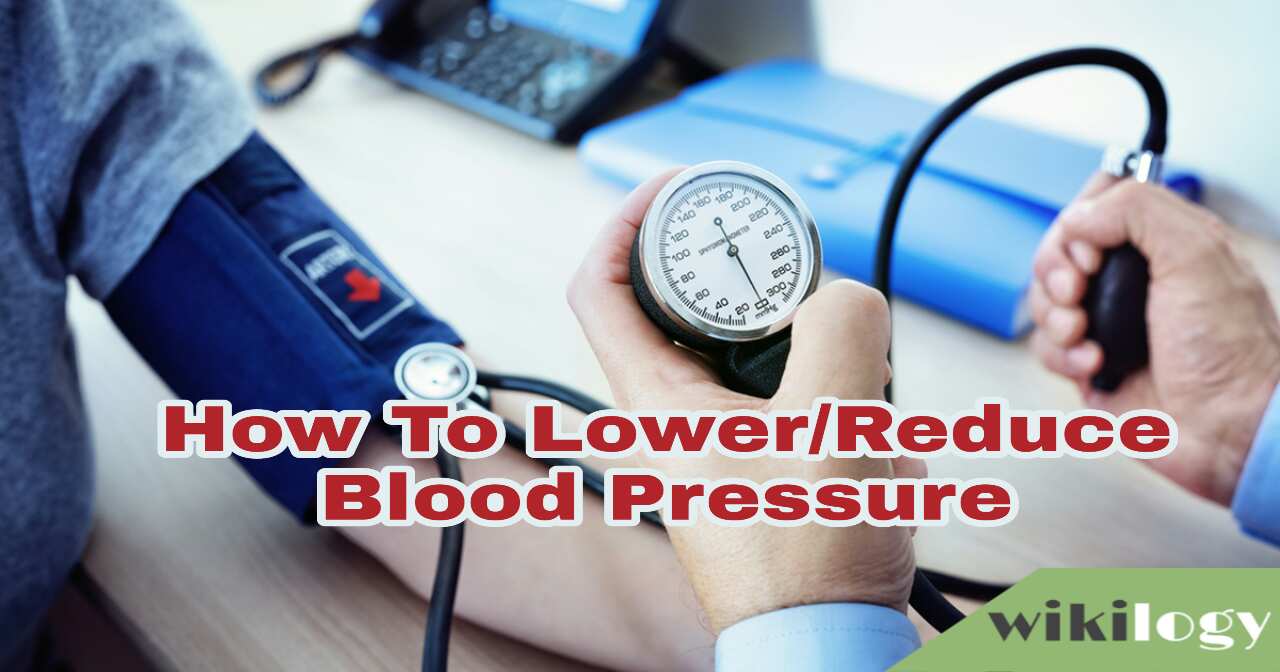 How to Take a Screenshot in Samsung Galaxy F : Capture SS

How to Take a Screenshot in Xiaomi Redmi 7: Capture SS

How to Take a Screenshot in Samsung Galaxy S5 : Capture SS