The Hare and the Tortoise Story: Once upon a time there lived a hare in a forest. He was always proud of his motion. However, a tortoise also lived there. The hare used to tease the tortoise for its slow motion. One day, the hare was walking through the jungle. Suddenly, he saw the tortoise. It was moving very slowly. The hare laughed at it saying, “Hurry up, you are too slow! Can’t you move a little faster like me?” Hearing so, the tortoise felt very angry. Being angry, the tortoise said, “Why don’t we run a race and see who wins the race?” The hare laughed even more and said, “Why not? Let’s start a race.”

Read more> A Lion and a Mouse Story

The next morning, they started their races. The hare ran so fast that the tortoise remained far behind. So, the rabbit looked back, but there was no trace of the tortoise at all. Then the hare thought that he might win this race. Hence, he take a rest under a nearby tree to. But unfortunately, he fell asleep soon. On the contrary, the tortoise ran slowly but steadily, and in a very short time, it passed by the sleeping hare. When the hare woke up from sleeping, he looked around and saw in surprise that the tortoise was near the finishing line. So the hare ran as fast as he could to reach the line. But it was too late for him. The tortoise had already reached the wining line. The tortoise looked back at the bare and said smilingly, “See how the slow but steady wins the race!”

Story on Slow and Steady Wins the Race

Slow and Steady Wins the Race Story; One day a hare met a tortoise. She laughed at the tortoise and said, “You have as many legs as I have. But l am sure that you cannot run as fast as I can. Perhaps, you can’t run at all.” The tortoise became very angry. Being angry, the tortoise answered quietly, “Yes, You can run too fast, no doubt. But I think, you can talk even faster than you can run ever. However, I agree to run a six-mile race with you.“ At this, the hare was much amused. So the hare said, “Come along, let’s fixed a date for the race.“

They fixed a date. A fox came to see the race. The tortoise & the hare finally came to the starting point o the race. The race began. The hare began to run very fast. She jumped and jumped. She ran a mile in a few minutes. Soon she found the tortoise far behind her. Then she stopped. The hare said to herself, “What’s the use of going too fast? Perhaps, the tortoise has gone only a few yards by this time. So, I can very well have a good sleep before he comes up.” So saying, the bare went to sleep in a bush. In the meantime, the tortoise walked on and on. He did not stop anywhere.

When the tortoise came to the bush, he saw the lazy hare lying fast asleep there. He smiled and quietly passed by her. Many hours passed. The hare woke up. She saw that it was already evening. She immediately got on her feet. She began to run very fast. But alas! The tortoise had already gone far. She came in sight of the goal. But the steady tortoise was already crossing the winning post. The hare felt much ashamed. Now the hare said to herself, “It is true that slow but steady wins the race.” 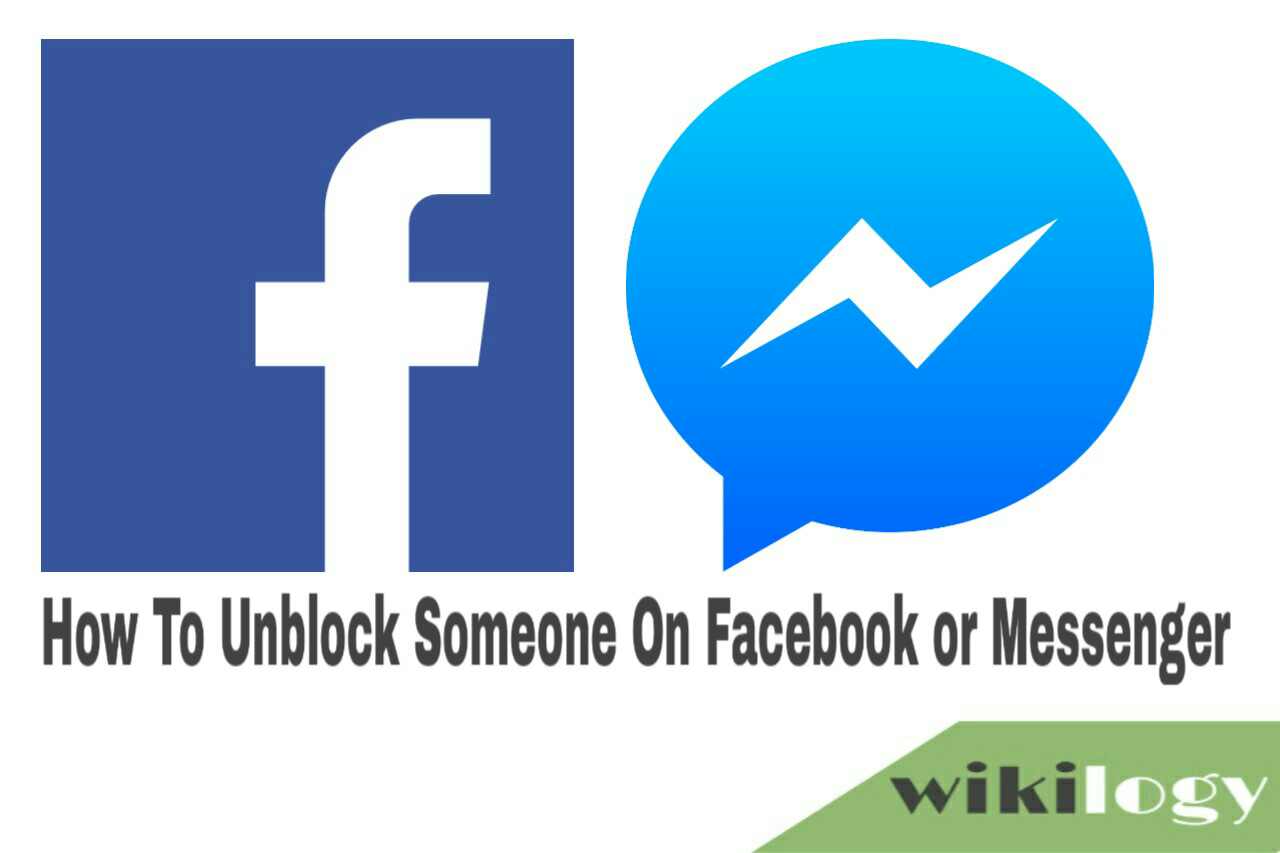 How to Block and Unblock Someone on Facebook and Messenger 2022

How to Take a Screenshot in Samsung Galaxy A12 : Capture SS

How to Take a Screenshot in Xiaomi Mi 8: Capture SS