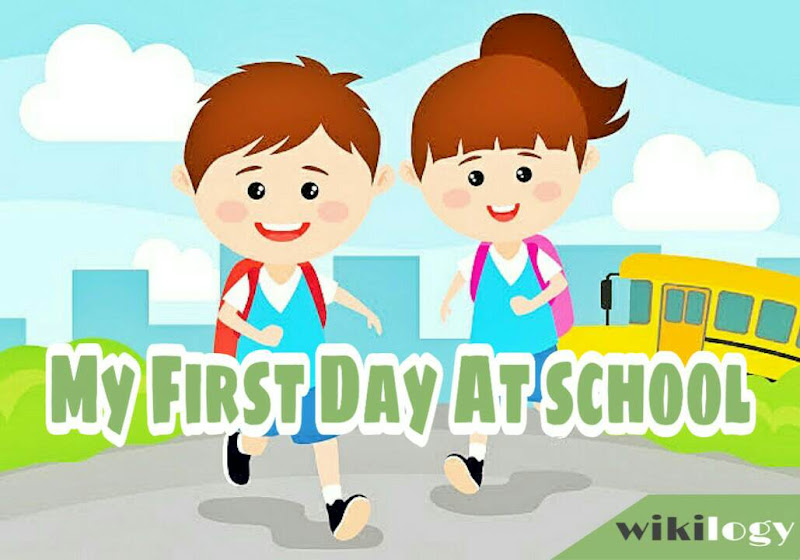 Write a short essay/ composition on your first day at school.

Short essay on my first day at school

My first day at school essay or composition: Many years have passed since I was admitted to a school. Still, the memory of the first day is quite fresh in my mind. It is Motijheel Ideal School to which I was admitted. My father took me to the Headmaster who directed me to my class. It was class-IV to which I was admitted the previous day. There were forty boys in all. Most of them were about my age. School had not begun yet. So the room was noisy. No sooner had I taken my seat than a number of boys gathered around me They were making inquiries about me.

I was a little bit nervous at first. Gradually I began to feel quite at ease One of them liked me to sit beside him. Later we became best friends, and this friendship has lasted up to this day of our school life. Soon after the bell rang and a teacher entered the class. We all stood up and saluted him. He accepted the salute with a sweet smile and told us to sit down. As his eyes fell on me, he came to me and asked my name. By his gentle tone, I felt at ease and answered his questions freely and modestly. He then took up the day’s lesson. He taught us English. His good methodical teaching impressed me. There were some other teachers who also took their classes very impressively.

During their leisure period, I saw all the students going to the mosque which is adjacent to the school building. I also went with them and said my prayers. After the performance of our prayers, we took our tiffin. There were two periods of class work after that. My experience during this time was almost the same as during the early hours. I think I was able to win the love of my teachers and classmates. When the classes came to an end, I returned home I expressed my feelings and experiences to my parents. The discipline of the school impressed me the most. 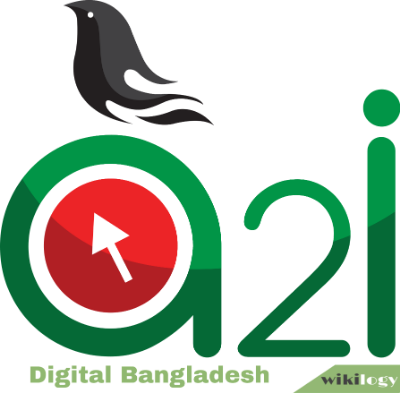 How to Take a Screenshot in Samsung Galaxy A10s : Capture SS

How to Take a Screenshot in Samsung Galaxy Tab A7 : Capture SS