Your Favourite Personality Paragraph: Everybody imitates his or her favorite personality to build up his/her own dream, career, and personality. I have also my favorite personality. He is Zahir Raihan. Though I have not seen him in real life as I belong to the post-liberation war generation. I have read many things about him. The contribution of Zahir Rihan to our Liberation War has enthralled me. He was born on 19 August 1935 in the village of Mayapur in the Feni district.

Zahir Rihan was an active worker in the language movement. While Rihan was a student, he joined the procession of our language movement despite a ban on such activities. However, he was arrested several times for such kind of activities. But his spirit never faded. In 1969, Zahir Rihan took an active part in the mass movement. In 1971 he joined the Liberation War. His dream of an independent country always inspired me a lot.

He made so many films on real incidents highlighting the savagery of the Pakistan army. Besides he made people well aware of our great sacrifice in the Liberation War. But unfortunately, this great intellectual and the patriotic hero was captured and killed after independence. His dream, personality uncompromising spirit always inspire me. Hence, he is my favorite personality, it is my unadulterated belief that his personality is really initiative to the present generation. 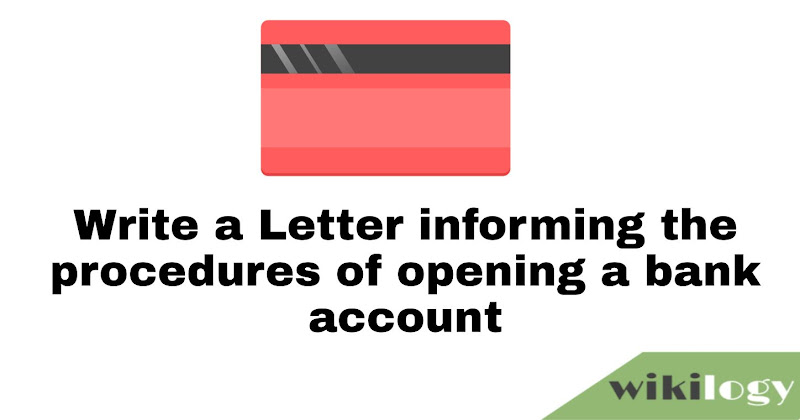 Write a Letter informing the procedures of opening a bank account

How to Take a Screenshot in Xiaomi Mi 10 Pro: Capture SS

How Does Cricbuzz Make Money