Cruel Fate Story; Mr. Ahmed has just completed his graduation. He has not got any job ye. Some of his friends serve in Dhaka. So he came to Dhaka with the hope that his friends would help him in getting a job. He told his friends about the fact. They inspired him to go through the job advertisement in the Daily newspaper. He stayed with them and managed some students for tutoring. At the same time, he continued looking for the job.

One day he came to know about an advertisement looking for some young energetic employees for a good salary. He discussed the matter with his friends. They encouraged him to apply for one of the suitable posts. He did so. After some days, he got the interview card. On the very fixed day of the interview, he faced an interview. He answered all the questions which were asked very boldly and perfectly. The authority concerned praised him and told him to join with them.

He could not believe his ears. He just came out and burst into tears at the pleasure and suddenness of great achievement. And, he at once rang to his parents. They became happy. On the appointed day he joined the office. Now he is established in society. 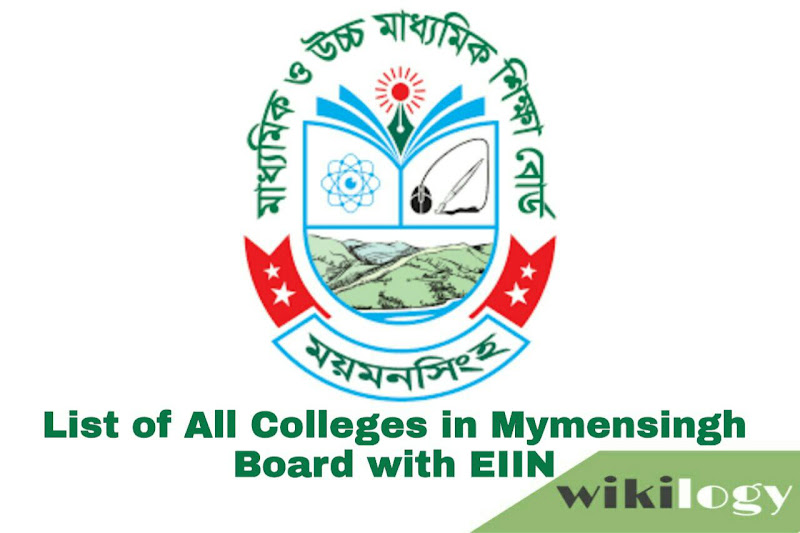 Mymensingh Board All College List with EIIN & All Govt College

How to Take a Screenshot in Xiaomi Mi A2: Capture SS

How to Take a Screenshot in Xiaomi Redmi K30 Pro: Capture SS

Perseverance is the Key to Success Story/ Robert Bruce & Spider