Essay on Freedom of speech/Expression

Freedom of speech Essay/Composition; Freedom of speech also known as freedom of expression is expressing one’s thoughts and ideas without any restriction or being punished. It is recognized as a human right under article 19 of the Universal Declaration of Human Rights (UDHR). This right is too important for social interaction. Without expressing individual opinions a society or nation can’t grow up.

I disapprove of what you say,
But I will defend to the death your right to say it.
-Evelyn Beatrice Hall

In some countries, freedom of speech is oppressed as government or authorities fear of being criticized. So they try to stop the free exchange of thoughts and ideas and appear as a tyrant. Freedom of speech allows freedom of media or press. Media are considered as ‘watchdog’ in a democratic society. Media plays an important role to suppress the arbitrary government or authorities. They also create a good platform to open exchange of ideas, thoughts, and information. Bold journalism has a great effect on public debate.

Freedom of speech is the safeguard for other human rights and to flourish them. It’s the key to raise our voices against all sorts of injustice and inequality. But it is also true that manifestation of all kinds of opinions, actions, or thoughts are not protected under freedom of speech. Like, we can’t express hate speech again a race or religion. It brings chaos to society. Some other actions or thoughts which are excluded from freedom of speech are pornography, actions, or ideas which conflict with moral values, plagiarism of copyrighted material, speech stimulating illegal actions, or others to commit crimes, libel, slander, fighting words, true threats, etc.

However, freedom of speech is an important privilege. Its importance is undeniable to build up a democratic environment in society. For this, the Government must have to ensure the environment of free exchange of thoughts. Besides, we the people also should aware of our rights so that no one could snatch our freedom of speech away. 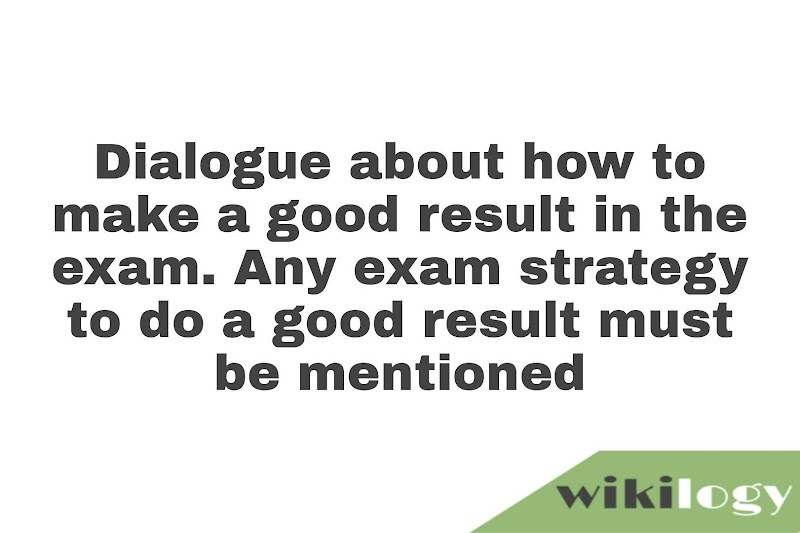 Dialogue on how to make a good result in the examination: Exam strategy

Application for a debate competition- for all class students

How to Take a Screenshot in Samsung Galaxy Tab 3 V : Capture SS

How to Take a Screenshot in Samsung Galaxy M220L Neo : Capture SS