Composition or Essay on Globalisation

The development of a hi-tech communication system and rapid transportation facilities has turned the world into a village, popularly termed as a global village. The countries of the world are now like families in a village. The barrier of land and space has successfully been removed. Consequently, we can now learn in an instant what is happening in the farthest corner of the world. We can also travel easily to any part of the world in the shortest possible time. The use of computers, mobile and satellite networks, the internet, and other information technology have brought the whole world in our drawing room or office room. Globalization has opened up a new horizon of tremendous possibilities for every nation of the world. Now, countries in the whole world are very closer to each other. They can easily share their views and ideas, knowledge, data, information, and technology.

They even can stand by the distressed nations instantly. The process of globalization has made the whole world a free and huge market for goods and services. The inhabitants of the whole world are the consumers of the products. A product produced in one country is quickly spread all over the world and thus available anywhere in the globe. So, globalization has increased trade and commerce, the flow of capital money, investment, movement of people and workers all over the world. Nothing is an unmixed blessing. Globalization has a far-reaching and profound impact on many aspects of human life. Globalization has challenged and risked the traditional notions.

It has been claimed that globalization widening the gap between rich and poor, between developing and developing or underdeveloped nations. Because, agro-based, technologically backward and poor countries are no match for industrially developed, technologically advanced, powerful nations. Globalization aims as widening markets for capital and goods but at the same time, it ensures maximum profit for the capitalists and investors. In this case, the poor and underdeveloped nations are lagging behind in the competition of the market. Capital does not flow alone. With capital & goods, ideas & value, culture & power all move. Thus, globalization is now being seen as a cultural and ideological assault on the developing nations. Critics of globalization assert that globalization has ended racial, cultural and linguistic varieties and distinction of nations of the world imposing the ideas values social customs of the western world over other nations.

English has become the global language threatening the existence of minor languages of the world. In fact, globalization has a tremendous impact, sometimes slow and unnoticed but steady and powerful, over the life-style, food habits, clothes, education sports and culture and many other aspects of the global people. Globalization has both prospects and pitfalls. If the nations of the world can create an atmosphere of cooperation, peace, and solidarity, every nation can be benefited from the process of globalization. They can fight together global problems like poverty, illiteracy, aids, war and conflicts, terrorism, and also work together in solving the problems of overpopulation, hunger, and environment pollution or global warming. The globe then would be better placed for everybody. 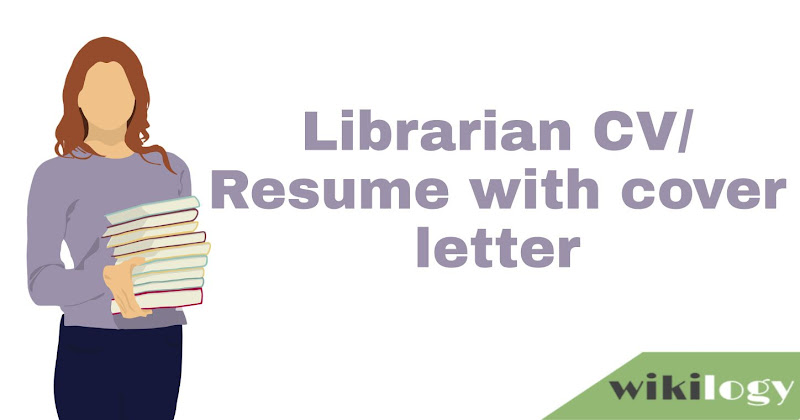 A Farmer Paragraph/ The Life of a Farmer

A Village Market Composition and Essay for all class students

How to Take a Screenshot in Samsung Galaxy A51 5G UW : Capture SS