Library Essay/ Composition: The word library derives from the Latin word “liber” which means “book”. A library is an organized collection of sources of information and identical resources, selected by scholars and made accessible to a defined community for reference or borrowing often in a quiet environment that is favorable for study. In other words, the library is a building or a room containing a collection of books, periodicals, newspapers, magazines, manuscripts, films, maps, prints documents, databases, and so on for use or borrowing by the public or members of institutions.

According to the method of services served to the readers, libraries are generally divided into four types. They are- Academic library, Special library or Private library, National library, and Public library. An academic library is a library that is attached to academic institutions such as universities, schools, colleges. A special library (also known as the private library) served mainly a particular group of people or research organizations. A national library is a library that is specifically founded by the government of a country to serve the citizens. The public library is generally accessible by the general people and usually founded from public sources, such as taxes and maintained chiefly by public funds.

Books are the treasure from which as much as is drawn the more the drawer obtains and that treasure never get lost. As doorways to knowledge and culture, libraries play a healthy role in both our academic and social lives. The resources and services they provide make opportunities for learning, support literacy, and education and help us to shape the new ideas and perspectives that are central to an innovative and creative society. A library is a place where everyone walks of life may be present, including youth, teens, children, and the aged.

Actually it is impossible for a single person of marginal or average means to purchase every book that he/she are curious to read also it is difficult to buy more than one or two newspaper or magazine daily but it is the keen desire of educated people to know all possible shades of opinion as published in a different newspaper. Here Library gives an effective solution where you need to pay in a small number of membership fees or sometimes even in free and get your access to the diversity of books, databases, newspapers, and magazines, etc.

Libraries play a very crucial role in our society. The library and society are interconnected with each other. Without society libraries has no value again libraries without society have no origin. Library provides a very calm and disciplined atmosphere which helps a reader to maintain a good concentration on their studies or research. Though libraries represent different things to the different person it helps in the overall development of a person.

A library is called a storehouse of knowledge. Libraries are one of the few places in the world that give even the worst people a chance to improve themselves by acquiring knowledge, discipline, and morality. Libraries are an important resource both to those who use the library and to the area in which they reside. Libraries help all, the ones visiting it also the ones employed there. So we must not give up on libraries in this competitive age because nothing can ever replace the legitimacy and authenticity one gets from a library.

Essay on the Library and its Uses

The Library and Its Uses Essay/Composition: The library is a room or building containing books for reading or reference. In a general sense, the emphasis is on the collection of books, whether stationed under a roof or not. Libraries are divisible into three kinds- personal, public and institutional. The first type implies individual ownership and exclusive right to access. A private person of sufficient means, both out of a thirst for reading and fashion, may collect a series of books on different subjects and place them in a corner of his residence or office. Such a collection is called his library.

The second type of library, that is the public library is the order of the day. It is to be seen in a large number in every country. A public library, by its nature, is open to all in general.
A third of the kind is the institutional library, as it may be called because it is maintained by some institution-a college, a university, a trade union, chambers of commerce or a government department. Such a library is only open to the members of the institution concerned.

It is never possible to describe the uses of the library in full. Man needs to read as direly as he needs to eat. Reading not only strengthens his knowledge but also preserves his mental health and thus keeps him fit for the struggle of life. But none except a few can buy all the books he must-read. As for the students and teachers, their occupational pursuits would be badly affected without the library maintained by their respective institutions. Gradually, with the growth of the habit of reading, the reader develops the instinct of possessing at least some of the worthy books which leads him to the book-shop.

In consideration of these and other users of the library, every nation aiming at the enrichment of its civilization should treat the organization of libraries with a high degree of attention. In short, an all-out drive should be launched upon to build up in the country a network of libraries and make arrangements of financial assistance that they may not be closed down in the future for want of funds. 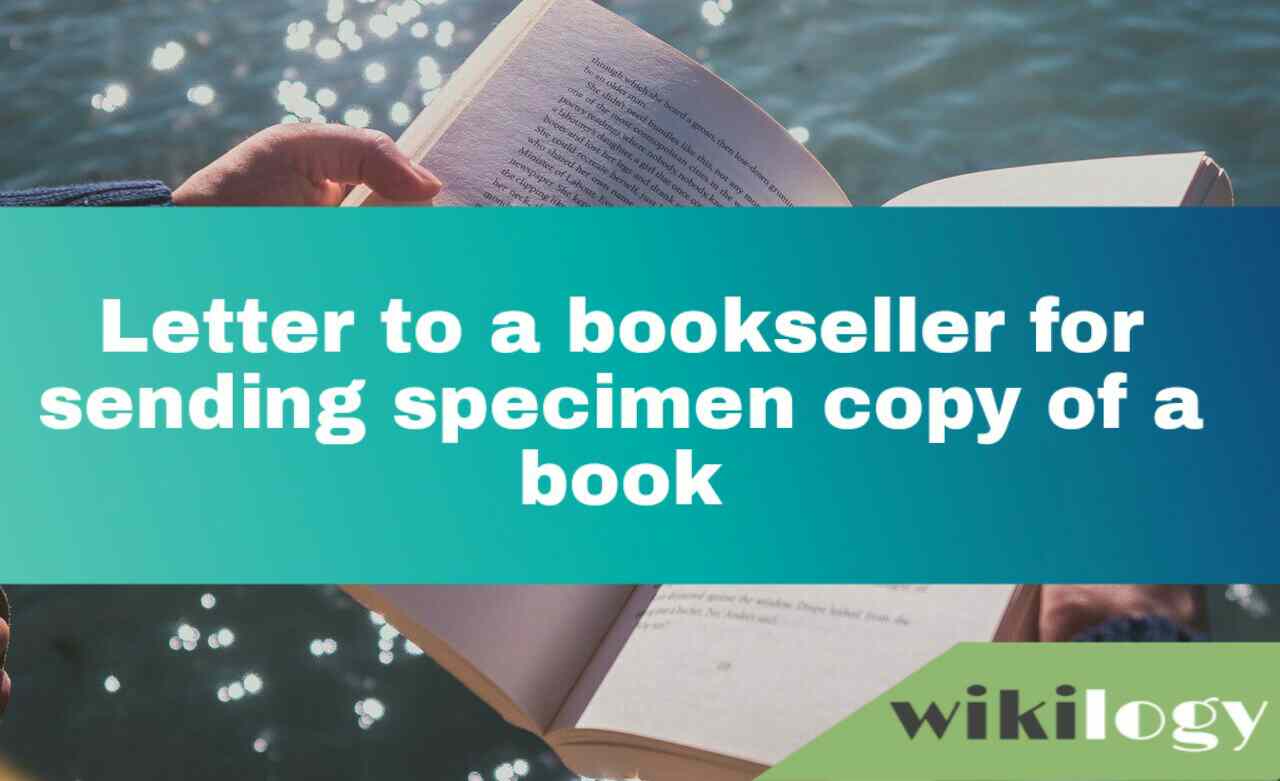 Letter to a bookseller for sending specimen copy of a book

How to Take a Screenshot in Xiaomi Mi 6 Plus: Capture SS

Application to the T.N.O for relief for the cyclone-affected people

How to Take a Screenshot in Samsung Galaxy Exhibit : Capture SS

A day in Zishan’s life: assignment for class seven 7