Composition on Population Problem in Bangladesh

Population Problem in Bangladesh Composition/ Essay; Bangladesh is a small country teeming with a big population. Excluding waters, she has a land area of 135,000 kilometers with 140 million people living in it. So she is the most densely populated country in the world. And as such a population problem is, beyond doubt, a burning problem of Bangladesh.

The cause of overpopulation in Bangladesh is mainly climatic influence, illiteracy, early marriage, poverty, etc. More than 70% of our people are uneducated. They are not aware of family planning and the dangers of having many children. Again, the rate of high growth of the population is increased by early marriage. A great number of people live here under the standard living level which is also responsible for the rapid growth of the population in the country. Religious sentiment is also a factor in this regard.

Over-population adversely affects the economic development and progress of the country. The area of Bangladesh is so small that she can not support her vast population. In the end, it creates problems in the field of food, communication, education, employment, housing, health, sanitation, and other spheres of life. Being over-burdened with population, Bangladesh cannot afford to provide her additional people with additional things of life. This is an important cause of our poverty.

The total arm of Bangladesh is 55,598 square miles. The density of population per square mile is now most probably over 2000. Quantity of land per head is 0.31 acre only and annual per capita income is Tk.2100 only. Bangladesh occupies .1/300 Th position in respect of total area to the world, but she occupies the 8th position among the countries of the world in respect of the population. The present growth rate of the population in Bangladesh is 2.36%. If this alarming growth rate continues, the population of Bangladesh will be double within the next thirty years and it will be more than 16 crores by the end of next year. Thus the growth of population is a challenge to our future existence as a nation. We now realize that over-population neutralizes all our efforts for national development.

Therefore, we should learn well all about this great problem. We should realize the serious consequences of the rapid growth of the population and trait ourselves to build up a planned society. A family should consist of one or two children. Such a family is an ideal and happy one. The high birth rate can be stopped in various ways. Each and every family must live in a planned way. Early marriage should be banned. A family should not be allowed to have more than two children. Our womenfolk must be made educated. If they are educated and if they understand the meaning of better and prosperous life, they will surely try to keep their families planned and small.

Our students can also make the members of our social conscious in this respect. So, our students should be given education on family planning and population control. There should be wide publicity about the serious consequences of high birth rate through radio, television, and other mass media. A small country like ours cannot afford to indulge in the high birth rate of its population. So the high rate of birth should be stopped at any cost.

Population intensification can be effectively kept down by adopting the existing measures of the family planning department. But to understand the problem and to implement the Government plans and programs education is a must. Hence topmost importance should be given to the education of the masses. If the entire population gets educated, there would develop a sense of national awareness and an extensive attitude among our people. They would then definitely realize the harmful effect of population explosion and would make every effort to raise the standard of living by checking the population growth. 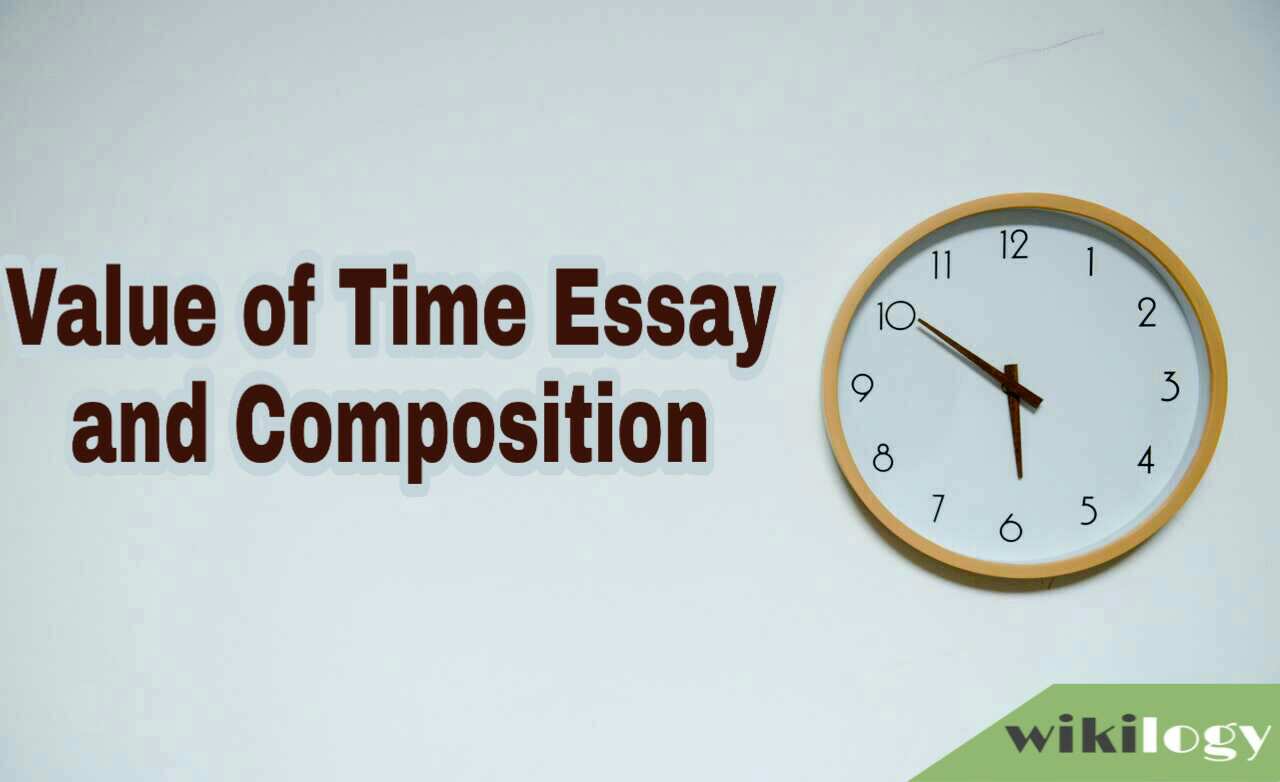 Value of Time Essay and Composition- for all class students

How to Take a Screenshot in Samsung Galaxy Wave Y : Capture SS

How to Take a Screenshot in Samsung Galaxy Win Pro : Capture SS

How to Take a Screenshot in Samsung Galaxy Pop Plus : Capture SS

How to Take a Screenshot in Samsung Galaxy Pocket 2 : Capture SS